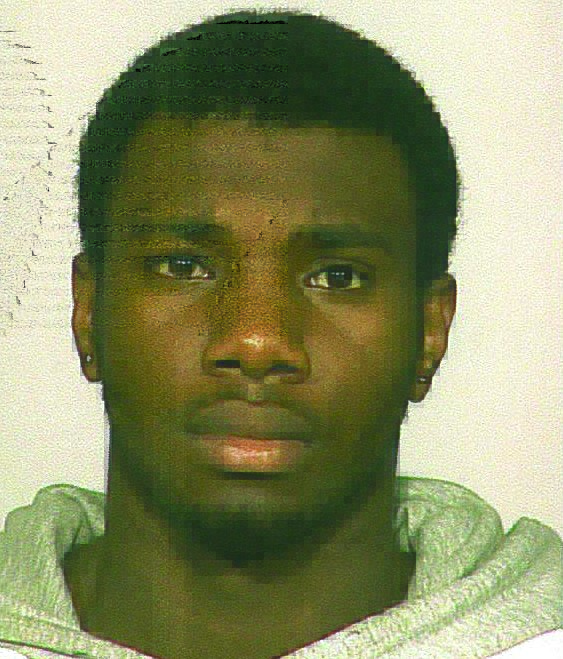 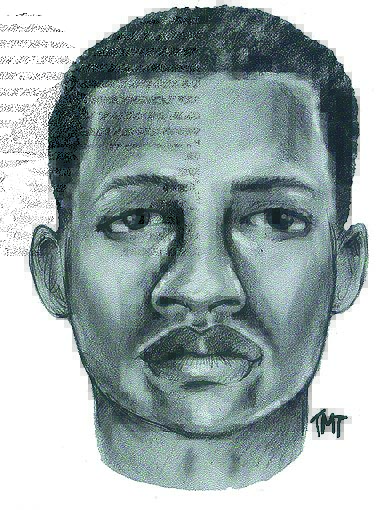 Police released a photo of Ibrahima Ragis, above, suspected in four attacks and a sketch of an unidentified accomplice, right, who allegedly participated in the latest attempted rape. Photos courtesy of the NYPD.

In his fourth attack identified so far, Ibrahima Ragis tried to rape another
woman on June 22 in the same pattern he has used since his first attack on May 19, police said.

But this time, police said he had an accomplice. They are both still on the loose.

Police said Ragis and another unidentified suspect approached a woman walking in front of 97-11 Horace Harding Expressway at about 2:30 a.m.

The unidentified man came up from behind and sexually abused the victim before she—a 20-year-old hispanic woman—hit him with a shopping cart she had been walking with.

Ragis then ran up to the victim, threw her to the ground and attempted to rape her, police said, but the victim fought back and Ragis fled. The victim was then treated at a nearby hospital for bruises and lacerations.

The crime, along the border of the 112th and 110th precincts, is in the same general area of Ragis’ three other alleged sexual assaults.

Those three attacks were all in Forest Hills, but a police source previously told The Forum that they were in the northern end of the neighborhood, near the Horace Harding Expressway. On July 1, police released information on the June 22 attack—more than a week after the event.

It was the first time police released an exact address of where Ragis struck. The other attacks took place in or in front of the victims’ homes.

The police source also told The Forum that they almost captured Ragis during a foot chase sometime after his third attack. The source also said police had tripled patrols in the area where all theincidents took place.

During the foot chase, police recovered Ragis’ phone and from it were able to identify him and track down his home address.

They also recovered a knife used in the first three attacks. Police did not mention any knife in Ragis’ most recent alleged attack.

On June 21—a day before the suspect struck again—the commander of
the 112th Precinct addressed the rapes at a Precinct Community Council meeting.

“The good news is he has not hit since June 3. The bad news is we haven’t apprehended him,” Deputy Inspector Christopher Tamola said. “I’m hoping he’s out of town and he will get  picked up by our detectives.”