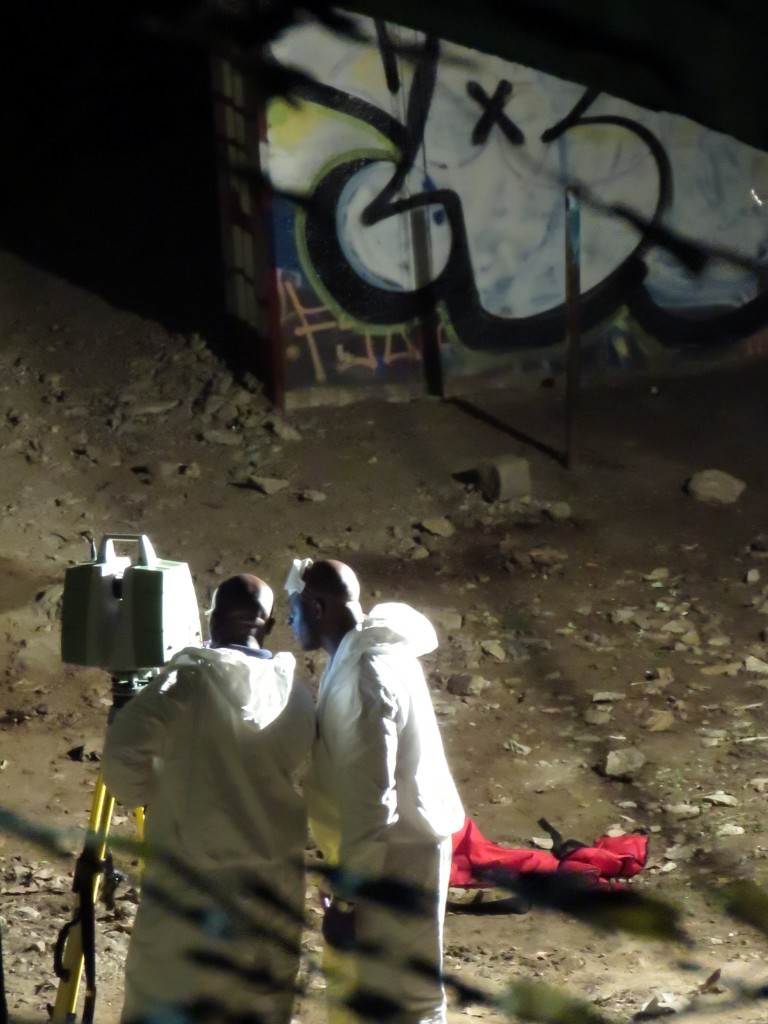 Photo: A homeless man last Saturday was arraigned on murder charges in the beating death of Diego Piedrahita, 23, whose body was found in Forest Park two weeks ago. File Photo

Area residents who frequent Forest Park breathed a collective sigh of relief this week as police nabbed the suspect they believe is responsible for the murder of 23-year-old Diego Piedrahita, whose badly bludgeoned body was found two weeks ago in a remote part of the 544-acre green space.

Zoltan Forai, 44, also known as Steven Forai, a borough native who is homeless, was arraigned last Saturday on second-degree murder and fourth-degree criminal possession of a weapon charges, according to Queens District Attorney Richard Brown.

According to the charges, Forai was spotted by police last Friday at Woodhaven Boulevard and Myrtle Avenue in the Glendale section of Queens near Forest Park. He was allegedly observed drinking a can of beer less than a mile from the crime scene, and subsequently arrested for drinking in public. Forai, who allegedly had shaved his beard to distinguish himself from looking like the suspect wanted for questioning in the homicide, was re-arrested hours later on murder charges.

According to the criminal complaint, Forai and the victim were acquaintances. Between June 8 and June 9, Forai is alleged to have kicked Piedrahita in his head and body and then used a rock to strike him multiple times in his face and head. Piedrahita, who suffered numerous skull fractures, died at the scene.

“The victim was brutally kicked and bashed in the head with a rock. The defendant has shown a total disregard for life and if convicted should be locked behind bars to keep the public safe and to punish him for this senseless crime,” Brown said.

Forai, who faces up to 25 years to life in prison if convicted, was ordered held without bail and to return to court on July 2.