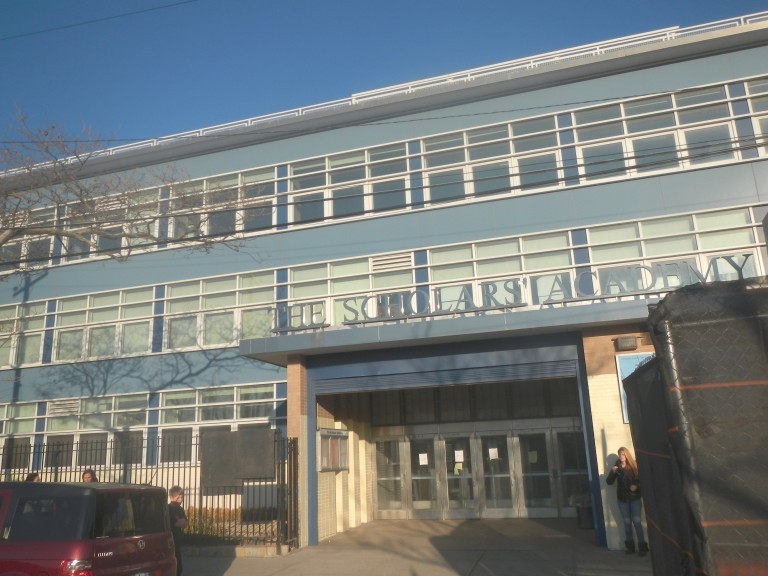 The Scholars Academy in Rockaway Park was one of nine borough high schools recently designated as Reward Schools by the state Department of Education.
The institutions have been honored for having made the most significant progress or having the highest achievement in the state, with no significant gaps in student achievement.
The other eight schools are the Academy of American Studies, Aviation Career and Technical High School, Baccalaureate School for Global Education, East-West School of International Studies, Queens High School of Science at York College, Robert F. Wagner Jr. Secondary Schools, Townsend Harris High School, and York Early College Academy.​