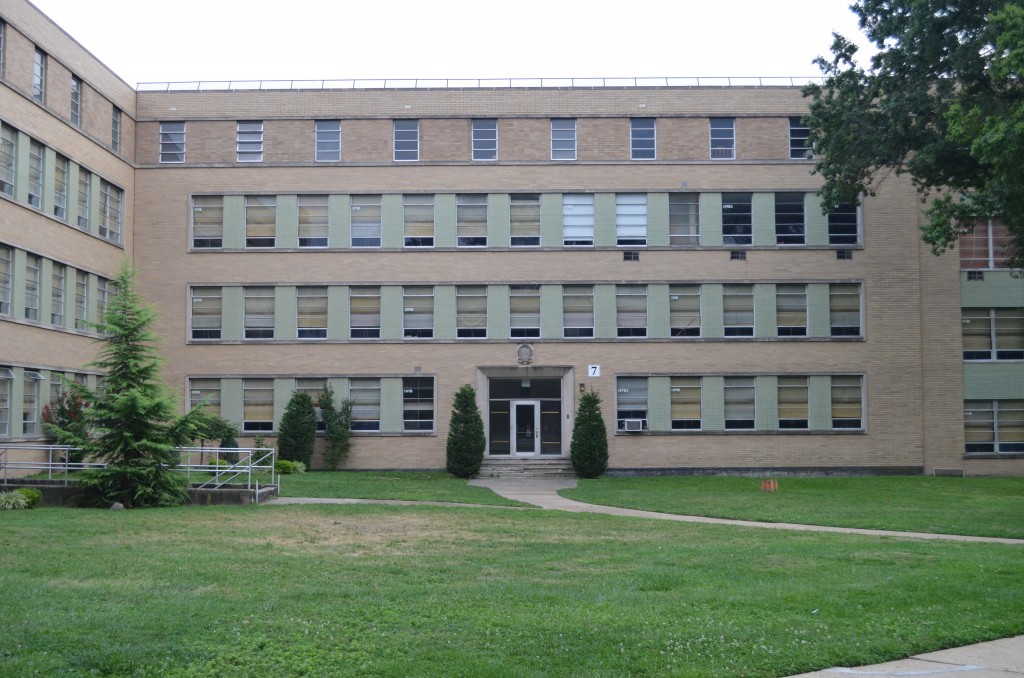 Christ the King High School board members are slamming the Brooklyn Diocese for a lawsuit recently filed against the school. File Photo

Following the Brooklyn Diocese’s recent announcement that it was suing one of its own facilities, Christ the King High School in Middle Village, both the diocese and the school have gone on a warpath of words, accusing the other of wrongdoings that they argue could spell the demise of the more than 50-year-old Catholic school with close to 1,000 students.

“As Bishop of Brooklyn, it was with great sadness and reluctance that the Diocese was left with no other option than to initiative a lawsuit against Christ the King High School,” Rev. Nicholas DiMarzio said in a letter that was read during mass in various churches in the community last weekend. “I wish to personally assure each and every student, faculty members, and parent of Christ the King High School that the Diocese of Brooklyn has no intent or desire to seek the closing of your high school.”

“We’ve operated for 37 years without a nickel from the Diocese,” said Thomas Ognibene, a former city councilman who sits on the the board of the nonprofit that operates Christ the King High School. “We’re not going to let them destroy what has taken us 37 years to build.”

“They wanted us to sign a contract that says we can operate so long as we continue as a Roman Catholic High School – we agreed to that,” Ognibene continued. “But they wanted us to say they get to decide when we can’t operate anymore. They’ve already closed numerous grammar schools – we know they need money desperately and are going to close high schools. If they got to decide when we were no longer operating as a high school, they could come back and say, ‘We don’t like the way you’re operating,’ and close us down. We said no thank you to that.”

Essentially, Ognibene said he and others on the board believe “the Diocese is getting out of Catholic education.”

According to the Diocese, the suit follows “two years of futile negotiations” that left the religious organization “no other recourse” but to sue the school to force Christ the King to agree to turn over the school property to the Diocese once the Diocese determines there was no Catholic high school being run on the property. The suit, the Diocese says, comes on the heels of Christ the King leasing space, beginning in September, to the Middle Village Preparatory Charter School – which it argues poses as direct competition to the Catholic school and could draw pupils away from Christ the King.

Christ the King, however, said that the Diocese approached the high school in 2011 and “demanded” that it be given the authority to control the opening of a charter school in the building.

“They asked for 40 percent of the rental of the charter school, and we said we understood the Diocese is hurting financially – we’ll give 40 percent to Catholic education, but not the whole percent to the Diocese,” Ognibene said.

Ognibene also lashed out against the Diocese for the letter that was read last weekend.

“The church did something that was appalling to me as a Catholic,” he said. “To have a priest read a letter attacking Christ the King High School? I know people who walked out.’

“They were trying to put a dagger in the heart of Christ the King High School,” Ognibene continued.