An Iranian musician who had been living in Maspeth shot and killed three men in East Williamsburg before turning the gun on himself early Monday morning, according to police.

Ali Akbar Mohammadi Rafie, 29, who had resided at 55-03 Metropolitan Ave., killed two members of the Iranian post-punk band Yellow Dogs – brothers Arash Farazmand, 28, and Soroush Farazmand, 27 – and another Iranian musician and writer, Ali Eskandarian, 35, by shooting them with a .308 caliber rifle while the three were together in an East Williamsburg apartment, the NYPD said. Another man was shot but survived, according to police. After Rafie shot the four individuals, he killed himself on the building’s rooftop, the NYPD said.

According to other published reports, Rafie had been a member of the band the Free Keys, which had played at some of the same concerts at the Yellow Dogs. Rafie had reportedly been kicked out of the Free Keys after he allegedly sold band equipment without informing the other members of the group.

After forming in Iran, the Yellow Dogs fled Tehran, Iran in 2010 and became an underground success in the United States – as they had been in their home country. The group played across the country, from their home borough of Brooklyn to the popular South by Southwest music event in Austin, Texas – and beyond. Fans around the world mourned the band members’ deaths, remembering those who died as influential musicians who had rebelled against their home country’s conservative religious values. Even the U.S. State Department had taken note of the band prior to their arrival in the U.S., and in a diplomatic cable from 2009 that was released by WikiLeaks, the U.S. government called the band the “Ayatollahs of Rock and Rolla.”

The band’s two surviving members expressed shock over the incident on their facebook page.

“Thanks everyone for all your prayers and condolences,” they wrote. “We still can’t believe this tragedy.”

The band members said they are planning an event to help raise money following the tragedy and are accepting donations at www.neverheardinc.com/donate. 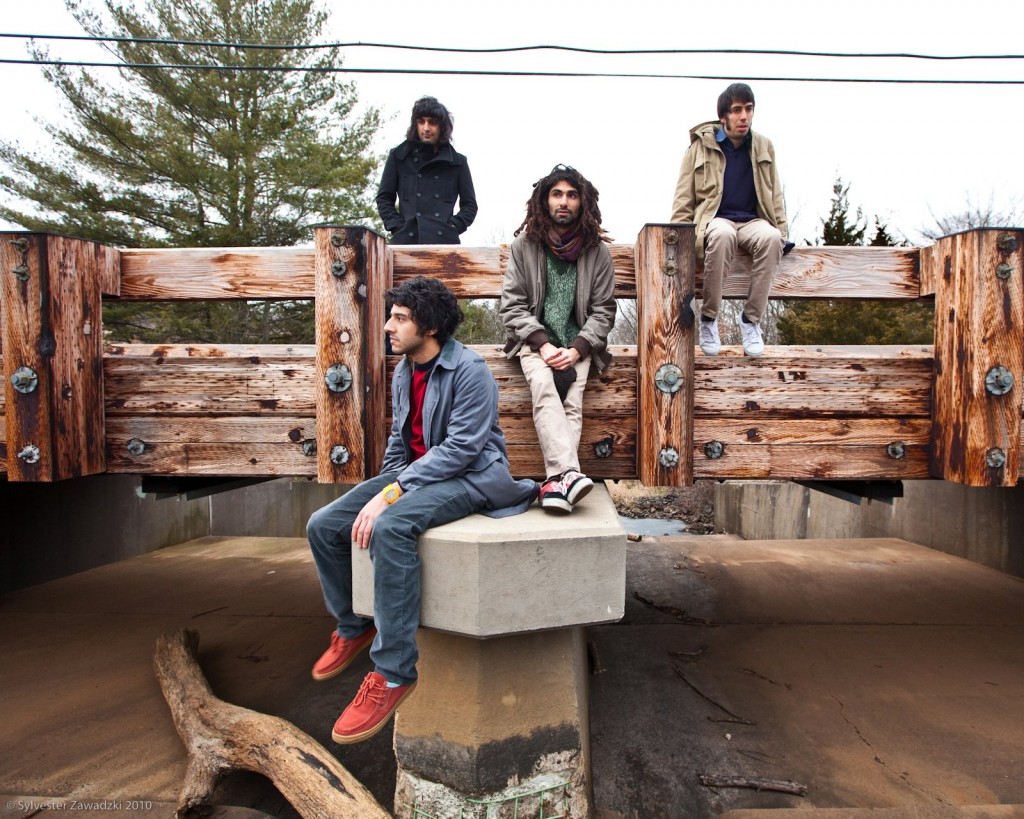