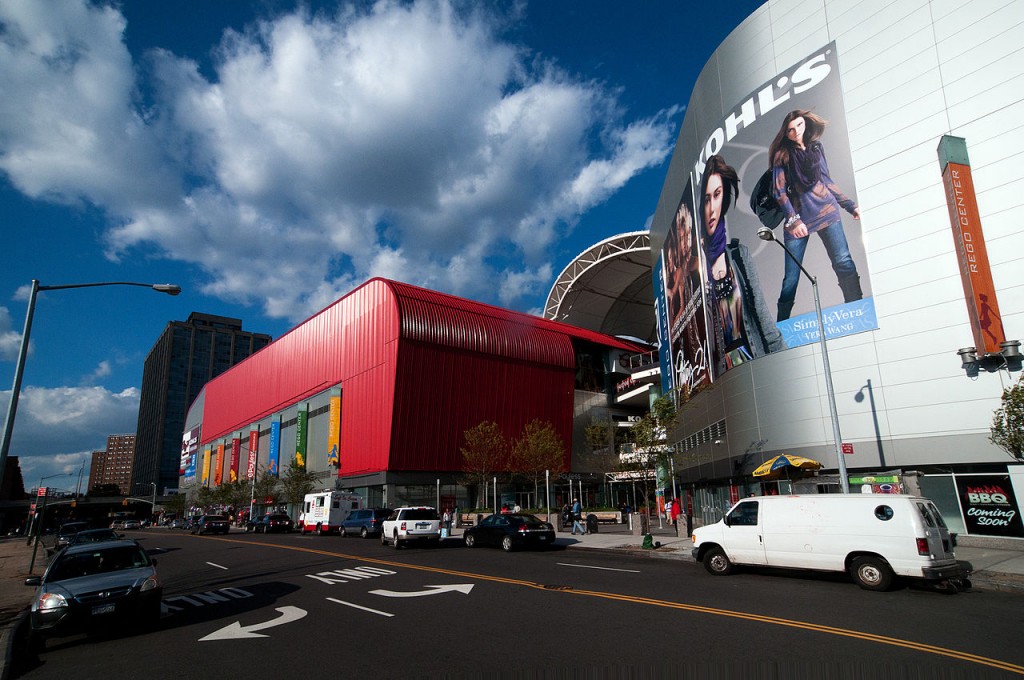 A 23-year-old man was arrested for setting fires at the Rego Center Mall and the Queens Center Mall. File photo

Police arrested a 23-year-old man alleged to have started fires over several days in at least six stores in two Queens malls, including Macy’s and Sears, the NYPD said.

Dereck Sumair, 23, of Jamaica, was accused of being behind the blaze at Elmhurst’s Queens Center Mall on Monday as well as a separate fire started nearby at the Rego Center Mall, where he was caught, cops said.

Police said he first hit the Macy’s at the Queens Center Mall at 90-01 Queens Blvd., setting a fire to some clothing inside the store around 3:15 p.m. before starting another fire in the basement level of the Rego Center Mall’s Sears store at 95-06 Queens Blvd. around 3:30 p.m. The Fire Department said it took no more than 15 minutes to put out the flames.

But he did not stop there.

Sumair then used some bedding to start a third blaze inside the Bed, Bath & Beyond store soon after his stop at Sears, cops said. A nearby Old Navy store was next on his list, where the 23-year-old allegedly set fire to two pairs of jeans, the NYPD said.

The final flames that ultimately did him in were inside the nearby Burlington Coat Factory, where police said Sumair set fire to a pair of socks and was caught by officers just as he tried to flea.

“The defendant is charged with setting fires that were responsible for causing thousands of dollars worth of damage to many businesses, as well as endangering the lives of shoppers, store employees and responding firefighters,” said Queens District Attorney Richard Brown. “These incidents should not be viewed as a prank. Arson is a serious crime that will be dealt with accordingly.”

Police said Sumair was caught with a lighter in his possession before being brought to the nearby 112th Precinct. If convicted, the defendant faces up to 25 years in prison, Brown said.

It took roughly 60 firefighters across the six retail spots to put out the flames by 4 p.m. Monday, but all were reported small and virtually harmless, the Fire Department said. There were no injuries reported and the malls remained open, although the specific stores Sumair targeted remained closed, officials said.

The NYPD said Sumair had initially started small blazes inside the Rego Center Mall on Friday and later ignited two others on Sunday inside a TJ Maxx and Staples stores. While his reasoning remained unknown, the man was charged with arson, criminal mischief and reckless endangerment, cops said.