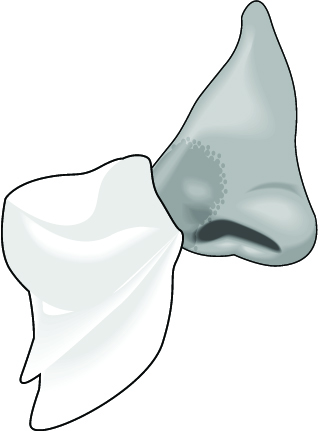 else that seems to be bothering residents in both those communities. The smell of them.

over some smells most people did not even know existed. All in all, citizens have the

ventilation or exhaust system odor, a smell coming from a dry cleaning business, a smell

the folks that live there. Brick underground, an online blog, has gone through the trouble

and on the converse side, what the best smelling neighborhoods in Queens are.

measured against the population of the complaining community.