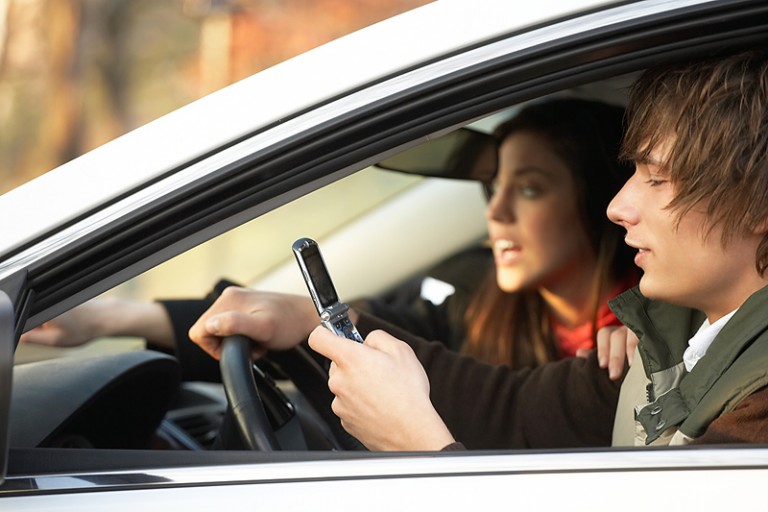 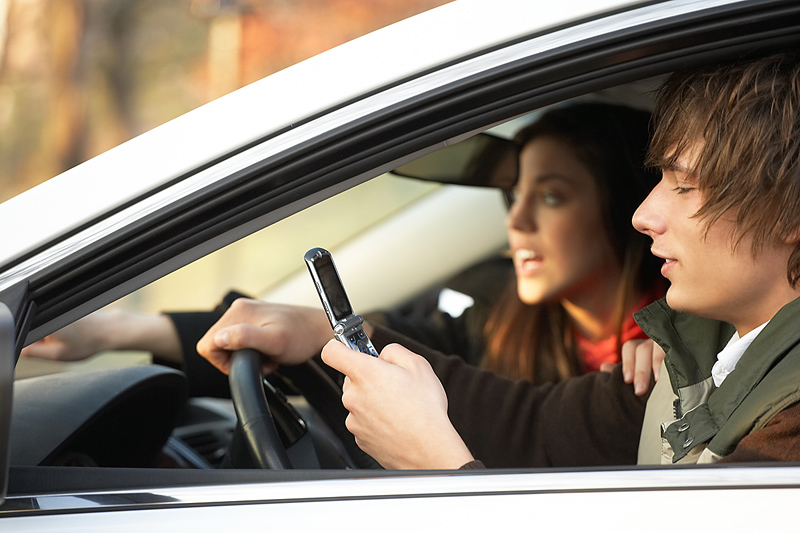 Governor Andrew Cuomo signed a law on Tuesday that makes it a primary traffic offense to use handheld electronic devices, including cell phones, while driving.

As a primary traffic offense, police officers have the power to pull over a driver solely for this offense and can issue a fine up to $150. Cuomo’s next action is to increase the penalty for a driver using a handheld device or cellphone without a hands-free device from two points to three insurance points.

“I am proud to sign this bill today, both as the Governor and as a father of three teenagers,” Cuomo said. “It’s plain and simple: distracted driving leads to tragedies that have affected families all across New York. This new law will help ensure that drivers keep their eyes on the road and their hands on the wheel.”

Aside from holding an electronic device, violations to the law include accessing, reading, composing, or sending electronic data such as e-mail, text messages, or webpages. You also cannot play games or view, take and transmit images.

Drivers are allowed to use a GPS that is attached to the vehicle or a handheld electronic device if it is stationed in place. Other exemptions include police officers, fire fighters and emergency vehicle drivers using handheld devices on duty as well as drivers contacting these personnel during an emergency.

The National Highway Traffic Safety Administration reported that 16% of fatal accidents in 2009 were caused by distracted driving and 20% of people injured in a car crash were hurt at the fault of a distracted driver.

“It’s no secret that violations of the no-texting and no use of hand held devices while driving rules are widespread despite their nexus to accidents, including fatalities,” said city Police Commissioner Raymond W. Kelly. “This legislation is a welcome step toward saving lives.”