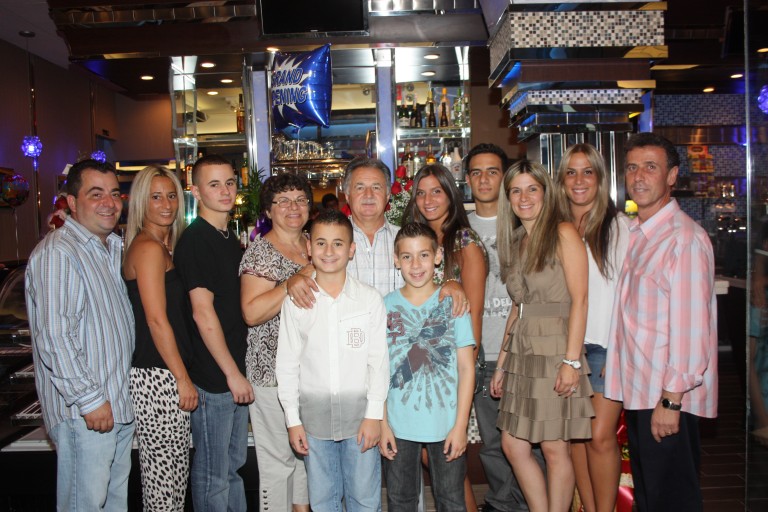 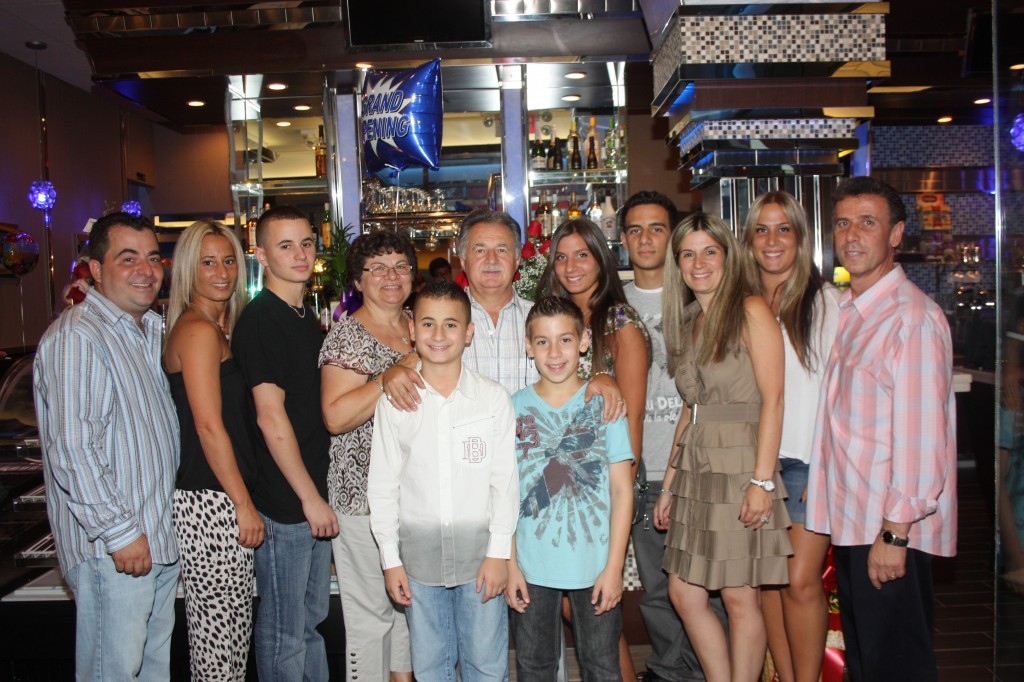 plaza’s brand new showcase­­–the Atlantic Diner. For many neighborhood residents that who patronized the establishment for the last 16 years, the day couldn’t have come quickly enough. But for one man, the opening meant the realization of a dream that started a long time ago in a town in Greece several hours by car, from Athens.

Bill Athanasopoulos was 12-years-old when he got his first pair of shoes. “My father brought them to me,” he recalls, “and I slept with them on because I was afraid someone would take them.” That same year wearing the shoes his father gave him, he travelled to Athens. He left home to go to work; the family had no money to eat.

Years later, in 1965, Bill’s father borrowed $500 to send him to Canada. Bill then made his way to the United States and worked three jobs—laboring daily  in a factory and then at night and on weekends as a dishwasher and restaurant helper.

Now after 46 years in the United States, the very successful man from Greece gives credit and thanks as opposed to taking it. “This country made me. I had nothing.” He learned early on that the only route to providing for himself and his family was hard work. He says that by following that plan he has secured a place for his beloved family.

And speaking of family, his is, as 21-year-old granddaughter Viki said the “typical big, beautiful, Fat Greek Wedding family.” Bill owns and operates the Atlantic Diner and now the Atlantic Shopping Plaza with his son John and son-in-law Steve Moutopoulous. And of course his wife Vasiliki, daughter Helen, daughter-in-law Toni and six grandchildren are always ready to jump in and lend a hand.

Since arriving in the United States, Bill has opened 17 restaurants in Queens, Brooklyn and Manhattan without losing a single one of them in tough economies. “We have always done well because we bring good food and good prices. You have to cater to your customers. You have to make them your family.”

A tour through the Ozone Park property shows the level of quality under which the family operates. The brand new 18,000 square foot retail plaza houses a nail salon, a driving school, a florist, full service beauty salon, a wireless phone store and the completely rebuilt 175 seat diner. Underneath the restaurant there is a state of the art refrigeration center, storage, full service bakery and a parking garage for about 30 cars.

Owners say returning patrons of the new Atlantic Diner will enjoy the same delicious food, great service and reasonable prices they have come to know and love for more than a decade. The difference is they will be ordering up their favorite plates in the beautifully appointed restaurant that has been decorated with a nautical theme.  No expense was spared in creating a sleek, dining room and a state of the art kitchen. Priorities in the new restaurant will be the same as they were before—expert preparation of top quality food and beverages, superior service and the lowest prices around.

Customers poured through the doors when they opened officially for the first time at 9 P.M. on Tuesday evening. Those same doors will remain open seven days a week, twenty-four hours a day from now on.

And so the boy who left his home for work because his family had no food is now responsible for feeding tens of thousands of people each year. A little bit of time spent talking to Bill Athanasopoulos about his business and his family lets you know he takes it all very seriously. A little more time spent talking to his customers and staff lets you Bill not only does it very well, he always does it as a gentleman.

The Atlantic Diner and retail shopping plaza is located on Atlantic Avenue between 111th and 112th Street. 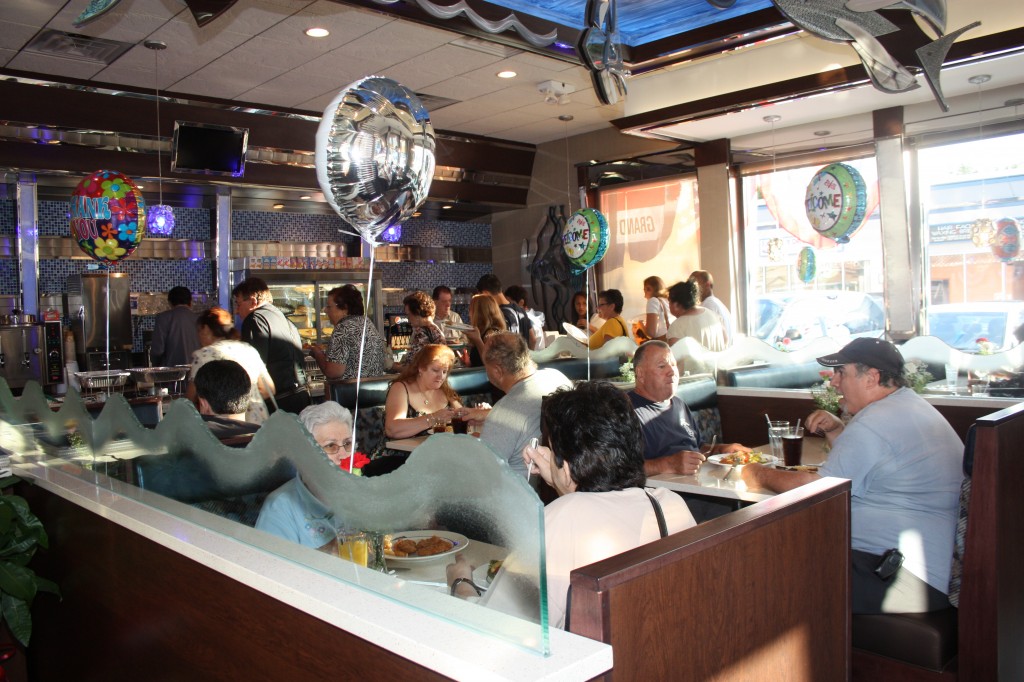