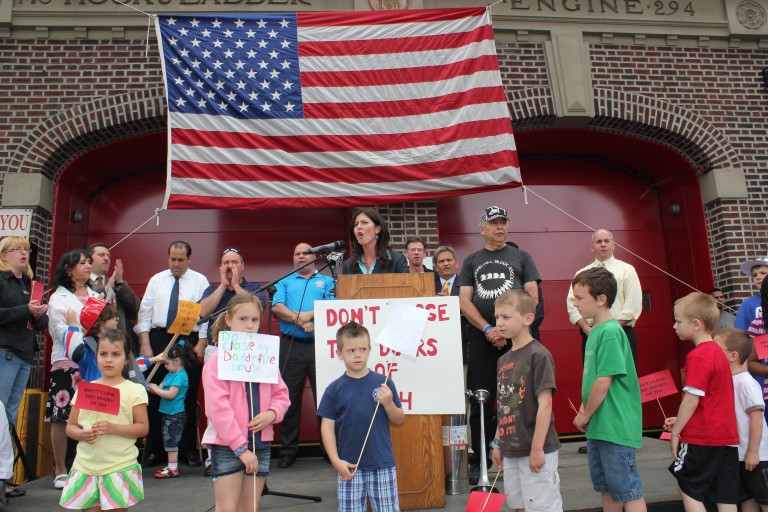 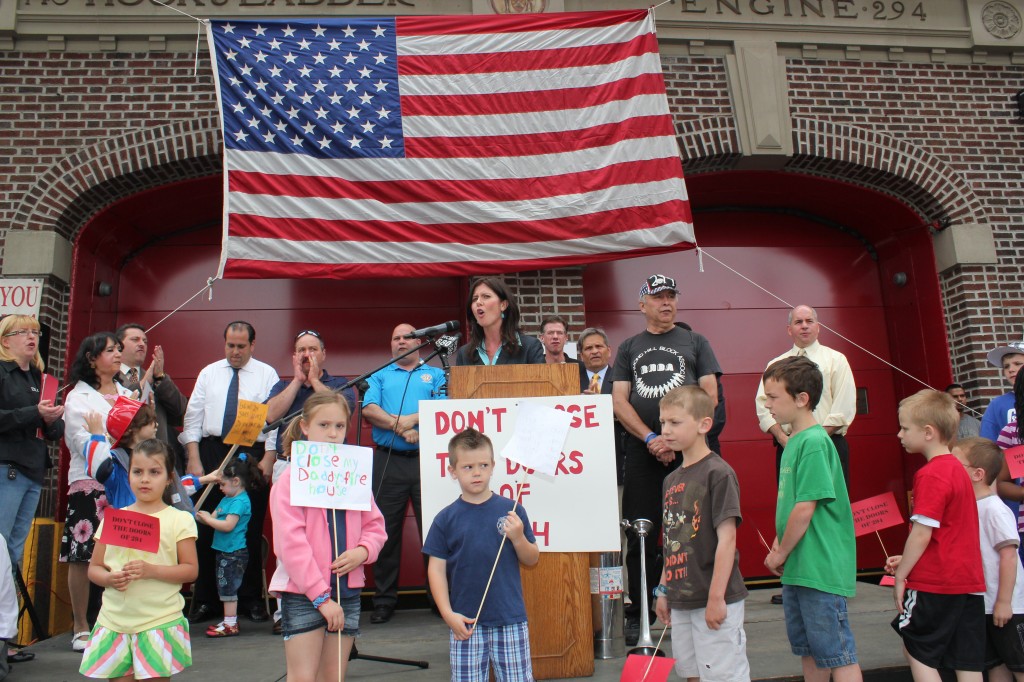 Why leave crime fighting to the professionals? One resident of Richmond Hill believes that civilians can make an impact in reducing crime in their community.

Simcha Waisman, the president of the One Stop Richmond Hill Community Center, formed a civilian patrol in the 102nd Precinct 15 years ago, but the group was forced to dissolve because it didn’t have the cooperation from one of the precinct’s captains. “We left because we didn’t have support,” said Waisman. “The police department has to support us like we support them.”

Waisman also worked as a “block watcher” in Richmond Hill in the 1970s. He firmly believes residents working in hand with their local precinct can reduce crime.

“We helped to reduce crime in the 102nd Precinct by sitting down in strategic locations where crime has taken place before,” said Waisman. “As civilians, we have the luxury of not having to be in touch with 911 [and respond to calls] all the time. We can stay in one place.”

Now with full support from the precinct leaders, Waisman has decided to recreate the group as he heard more and more complaints about vandalism and burglaries in the precinct, which covers Kew Gardens, Richmond Hill, Woodhaven and the northern part of Ozone Park. It was apparent there were not enough police in the precinct and civilian patrol was still needed, Waisman said.

According to the NYPD year-to-date crime statistics, certain crimes have increased. Grand larceny is up 20 percent, felony assault by 17 percent, misdemeanor sex crimes by 46 percent and petit larceny by 17 percent. There were nine rapes at this time last year and already fifteen have been reported this year, including a high-profile attack of a woman on Jamaica Avenue two weeks ago.

Assemblyman Mike Miller (D-Woodhaven) supports Waisman’s efforts, and he has first hand experience with civilian patrols. Miller has been working with the Glendale Civilian Observation Patrol (GCOP) in the 104th Precinct for the past 20 years and has seen its positive effect on the community.

“Patrol cars cannot sit for extended periods of time,” Miller said. “They have to respond to crimes or complaints. Civilians can sit and watch places noted for problems. By patrolling streets, they can identify crimes and even prevent crimes.”

GCOP members have been credited with helping the NYPD make numerous graffiti arrests. The patrol also assists at parades and processions because using civilian cars to block off streets eases the load on police personnel. “We provide additional eyes and ears for the police force,” said Miller.

Before the new civilian patrol can begin to patrol the streets in the 102nd Precinct, it needs to get final approval from One Police Plaza followed by NYPD training. “I am really just waiting for approval because there is a different way they want us to function this time around,” said Waisman. “I could go back to my patrol on Friday if I wanted to.” Once the group receives the green light, members will be on the streets Friday and Saturday nights deterring crime and making the community safer – Waisman’s number one goal.