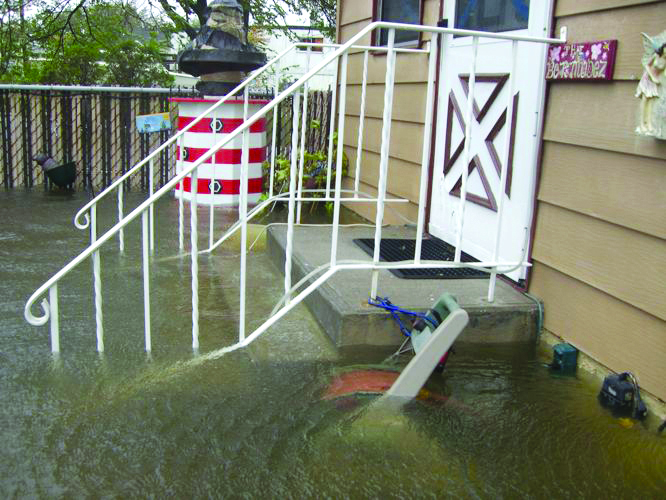 The city was largely spared from the devastating effects of Tropical Storm Irene, which created havoc along the eastern seaboard last week, but there was still substantial flooding causing property damage and downed trees throughout the city.

After the storm hit on Sunday morning, city officials went into overdrive to restore order. The Parks Department reopened city beaches, with the exception of some of the hardest hit Staten Island beaches, by Thursday, allowing residents to enjoy their Labor Day weekends in the sand.

Parks Department has also been working to respond to reports of downed trees since the storm.

While the storm knocked down nearly 4,000 trees throughout the city—more than 2,000 in Queens—it did not have the same impact as the tornadoes that hit the city last fall. A tornado and microburst swept down parts of Brooklyn and Queens last September and downed more than 4,000 trees in just 15 minutes.

Downed trees weren’t the only problem residents faced. Thousands of people lost power as utility lines fell throughout the state. Approximately 10,000 ConEd customers in the city lost power, but by September 5, all service was restored. National Grid customers were also fully restored by the weekend.

Unfortunately other residents of the state weren’t so lucky. In Nassau and Suffolk counties, there are still pockets of residents without power, although LIPA has restored approximately 99 percent of its outages.

The storm also caused substantial flooding to neighborhoods and even destroyed several homes in Broad Channel. However, homeowners and businesses looking for assistance from the Federal Emergency Management Agency (FEMA) are still waiting.

A state of emergency has been called for Westchester, Nassau, Suffolk and other upstate counties, which make them eligible for individual and public assistance. To date, Queens and other city counties only qualify for public assistance, which allows the federal government to reimburse local municipalities and certain non-profit groups like the Red Cross for cleanup and recovery efforts on public land. It does not provide any money for individual homeowners or businesses that might have been affected by the storm.

The city continues to urge residents to report damage from the storm to 311. It is the system used to track all damage complaints and forwarded to FEMA for a final decision on whether there was enough damage done to qualify for individual assistance. 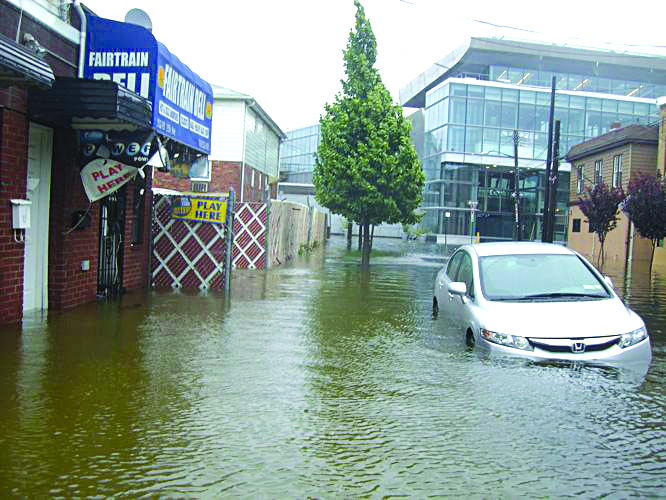