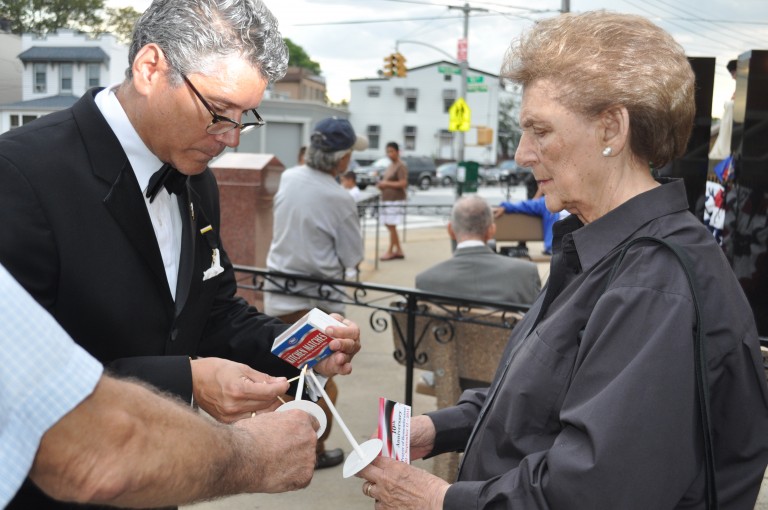 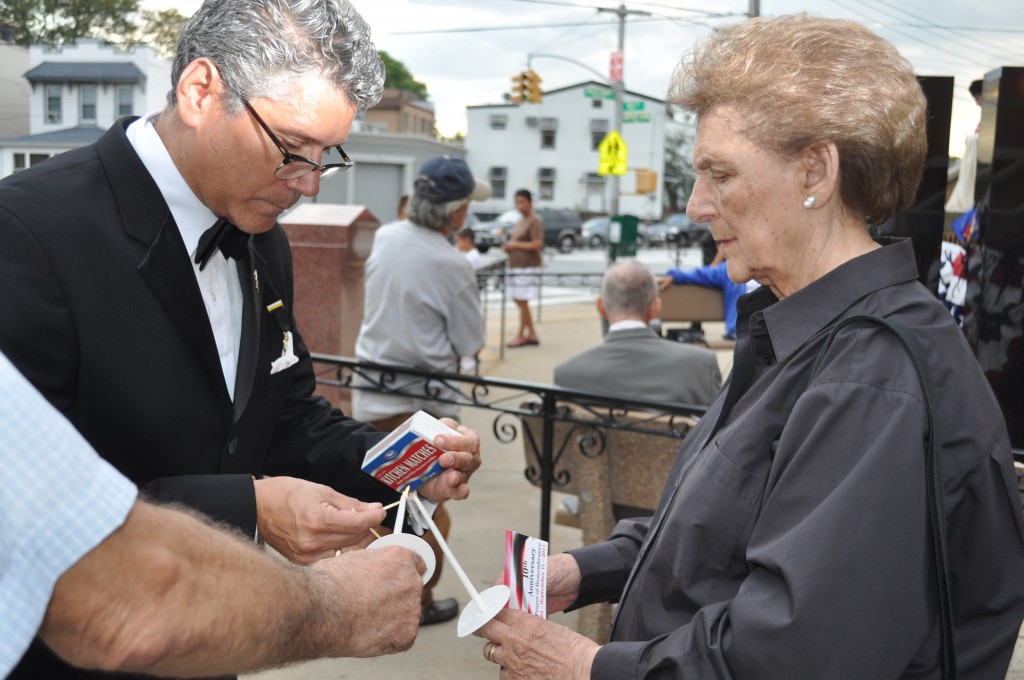 To honor those killed on 9/11, the Nativity-Blessed Virgin Mary Church in Ozone Park held a candlelight vigil on Saturday night.

After Father Paul Palmiotto delivered mass inside the church, residents gathered outside the church, with prayer cards and candles in hand, to pay tribute to the lives lost on that day.

Part of the prayer card read: “Almighty and ever-loving god, we remember September 11, 2001, and pray for all those who were affected by the terrible events of that day. We remember, with love and respect, all of those who went tragically to their deaths.”

Father Palmiotto said that while 9/11 is a very sad day, ceremonies like the vigil give people a chance to heal from the wounds of losing loved ones.

Steven Sirgiovanni, President of the Howard Beach Kiwanis Club, served as the main speaker for the vigil, which was co-sponsored by the Kiwanis clubs of Howard Beach and Ozone Park.  After hearing stories from his father about living during the Pearl Harbor attack, Sirgiovanni said he now understands what it’s like to live through a tragedy.

“Tomorrow marks my Pearl Harbor,” Sirgiovanni said. “That day will always live like it was yesterday.”

He said that he was crossing the Cross Bay Bridge when he heard that planes had crashed into the towers. According to Sirgiovanni, when someone asked him, shortly after, if the World Trade Center had collapsed, he could say nothing except nod his head yes.

He also went to the New York Mets game 10 days after the attack, which was the first sporting event in the city since the tragedy. Sirgiovanni said that, at first, he felt scared because of all the security at the game, which was something he was not used to in the past.

But there was one moment in that game that brought the whole stadium to euphoria.

“When Mike Piazza hit that home run,” Sirgiovanni said, referring to the historic home run that gave the Mets a 3-2 lead in that game. “We could forget about the towers.”

Jonah Cohen, president of the Ozone Park Kiwanis Club and a member of the West Hamilton Beach Fire Department, immediately went to help when he heard that the towers were attacked. Cohen said that they used their fire trucks as a way to transport the injured and doctors to a hospital.

In the days after the towers collapsed, Cohen and the rest of the crew went back to Ground Zero, but they quickly realized that there wasn’t much they could do at that point in terms of looking for survivors. They went back to the firehouse and sent any supplies and equipment to Manhattan to whoever needed it.

“It was a day I will never forget,” Cohen said. 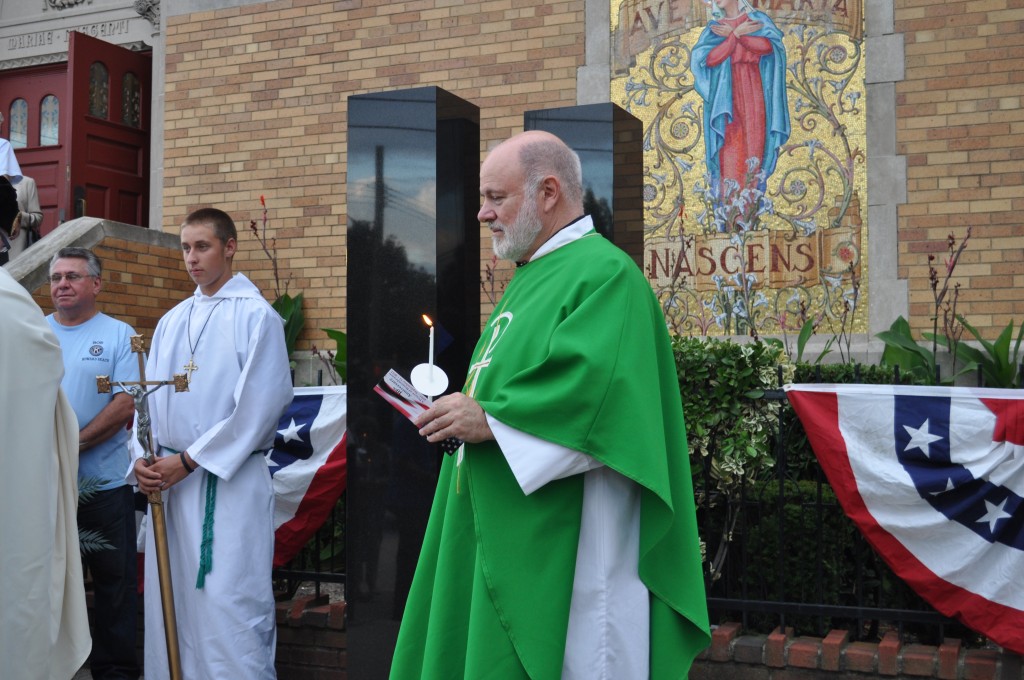