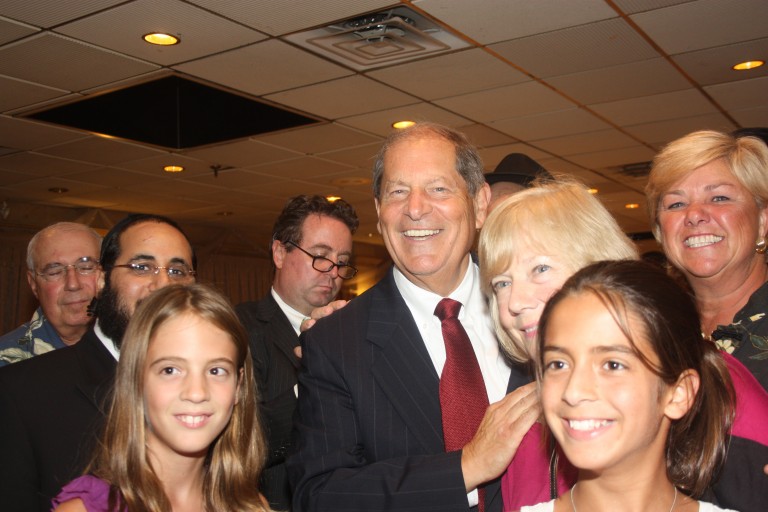 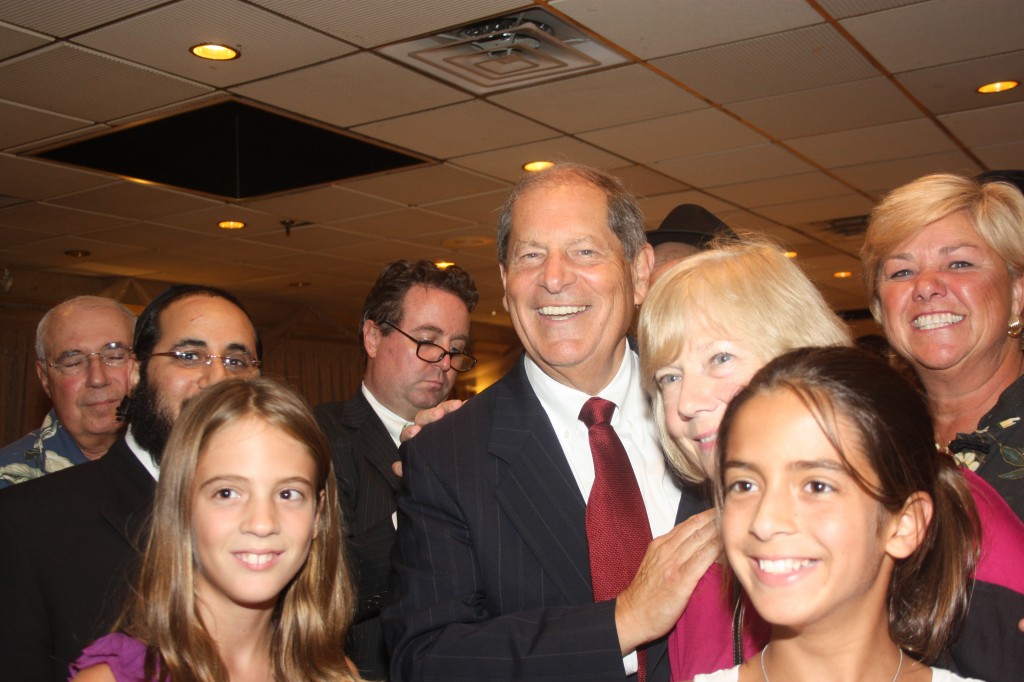 Chants of “yes we can” echoed throughout Roma View Catering Hall in Howard Beach in the early hours of Wednesday. Unfortunately for President Barack Obama, the iconic 2008 campaign phrase was being used sardonically by Republicans overjoyed that Bob Turner was declared the victor in the special election for the 9th Congressional District.

Many political analysts said the election between Turner and Democrat state Assemblyman David Weprin was a referendum on the president’s policies.

“The American people have spoken, and they said, ‘Mr. President, we are on the wrong track,” Turner said at his victory party.

Turner, a retired television executive, who describes himself as a non-politician with a practical point of view, said that he would bring this strong condemnation of the President to Washington and get to work.

“We can start putting things right again,” he said. Turner said for too long, politicians have lied to the American people to protect legislators’ interests rather than their constituents. “I will tell you the truth.”

Turner and Weprin were engaged in a heated two-month race for the seat that became increasingly dirty in the final week. On Tuesday, as voters were casting ballots, Weprin’s campaign alleged the Republican party was attempting to interfere with Weprin’s phone lines. (A claim the Turner campaign called ridiculous.)

Weprin continually called Turner a “tea-party zealot” who would slash vital programs like Social Security and Medicare. Turner pounded home the message that Weprin was a “career politician” who was handpicked by party leaders, namely Congressman Joe Crowley, the Queens County Democratic chairman.

In the end, 54 percent of voters agreed with Turner’s campaign message.

“I’m delighted you have rejected the political rhetoric [in the campaign],” Turner said. “Washington better listen to us … There’s going to be a bonfire soon.”

Meanwhile in a bar in Forest Hills, the mood at Weprin’s campaign party was grim. Although a who’s who of Democratic leaders, including city Comptroller John Liu, Council Speaker Christine Quinn and Manhattan Borough President Scott Stringer, all showed their support at the event, the votes just didn’t add up.

Weprin spoke to the crowd shortly after midnight and said there was a long battle ahead, and he wasn’t ready to concede the race. However, on Wednesday morning, he did admit defeat.

“I just called Bob Turner to congratulate him on a well-fought campaign,” Weprin said in a statement. “He will now have the honor of representing Brooklyn and Queens in Congress, and I hope that he will work every day to represent all of the diverse communities that make up the 9th Congressional district.”

Weprin thanked his supporters and vowed he would continue to fight to make New York a better place to live for middle class residents.

Turner’s victory comes as a major blow to the entrenched Democratic Party in Queens and Brooklyn. Democrats outnumbered Republicans three-to-one in the district. But national Democrats are stressing the election results are not indicative of what will happen in the 2012 election season.

“The results in [this race] are not reflective of what will happen in November 2012 when Democratic challengers run against Republican incumbents who voted to end Medicare and cut Social Security while protecting tax loopholes for big corporations and the ultra wealthy,” said Steve Israel, chairman of the Democratic Congressional Campaign Committee.

“When Republican incumbents’ records are tested, the American people will vote for a Democratic candidate committed to creating jobs and protecting Medicare and Social Security,” Israel continued.

Republicans countered that the results of this race, as well as a special election in Nevada for a vacant congressional seat, showed a clear repudiation of Obama from voters.

“This clear rebuke of President Obama’s policies delivers a blow to Democrats’ goal of making Nancy Pelosi the Speaker again,” said Pete Sessions, chairman of the Republican Congressional Campaign Committee. “New Yorkers put Washington Democrats on notice that voters are losing confidence in a President whose policies assault job-creators and affront Israel. An unpopular President Obama is now a liability for Democrats nationwide in a 2012 election that is a referendum on his economic policies.”

Locally, this can be seen as a clear message about Obama’s foreign policy. Former city Mayor Ed Koch and Assemblyman Dov Hikind both crossed party lines to endorse Turner, citing a growing frustration amongst Jewish voters with how the President was treating Israel.

Those frustrations were big enough for many to reject a Jewish Democrat and vote for a Catholic Republican. 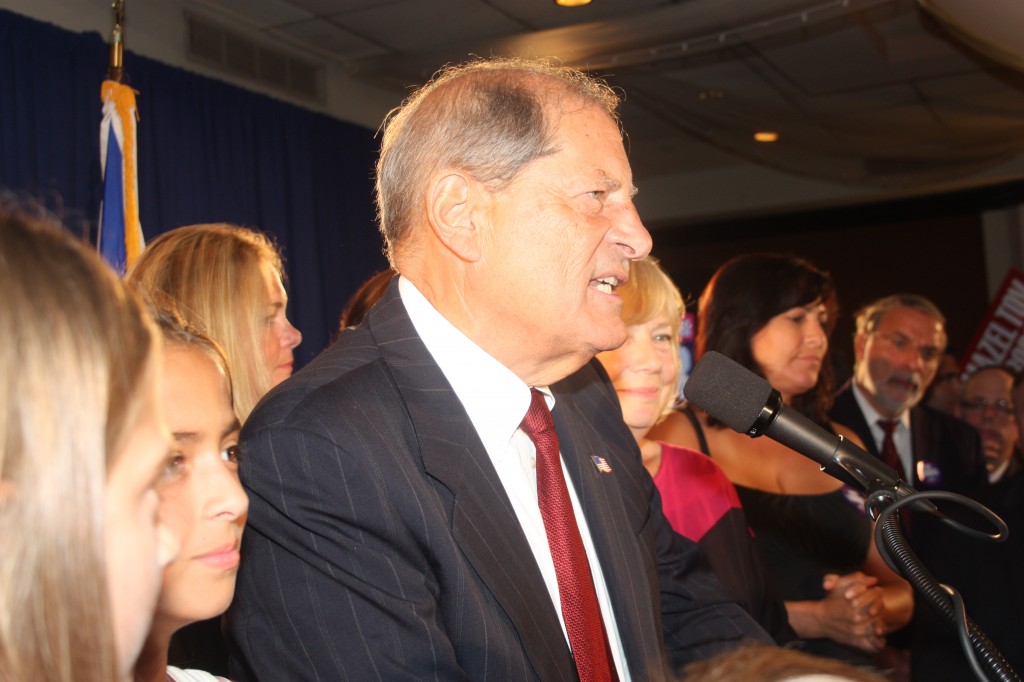