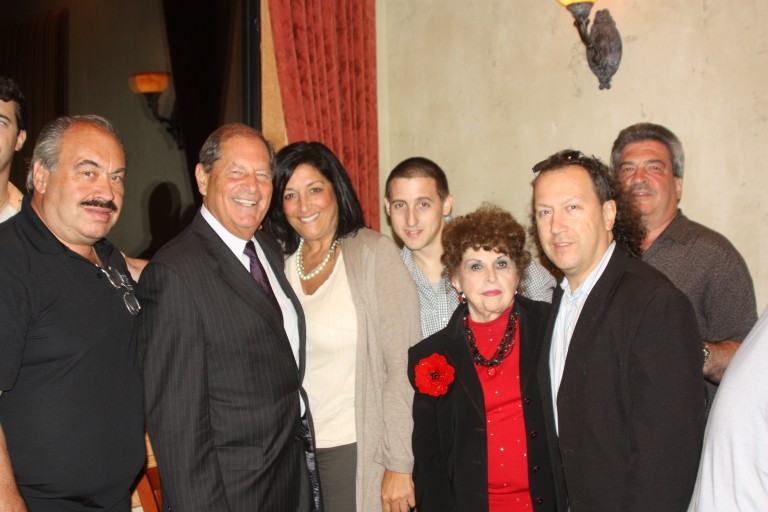 Newly elected Republican Congressman Bob Turner dropped  by the Ronald Regan Republican Club meeting on Monday night to say thanks to one of the many loyal groups and clubs from the Ninth Congressional District in Brooklyn and Queens that supported hiss election bid.

Turner told his Republican fans that they have much to be proud of in winning this seat but that the job in front of him and the entire US Congress is an enormous task. 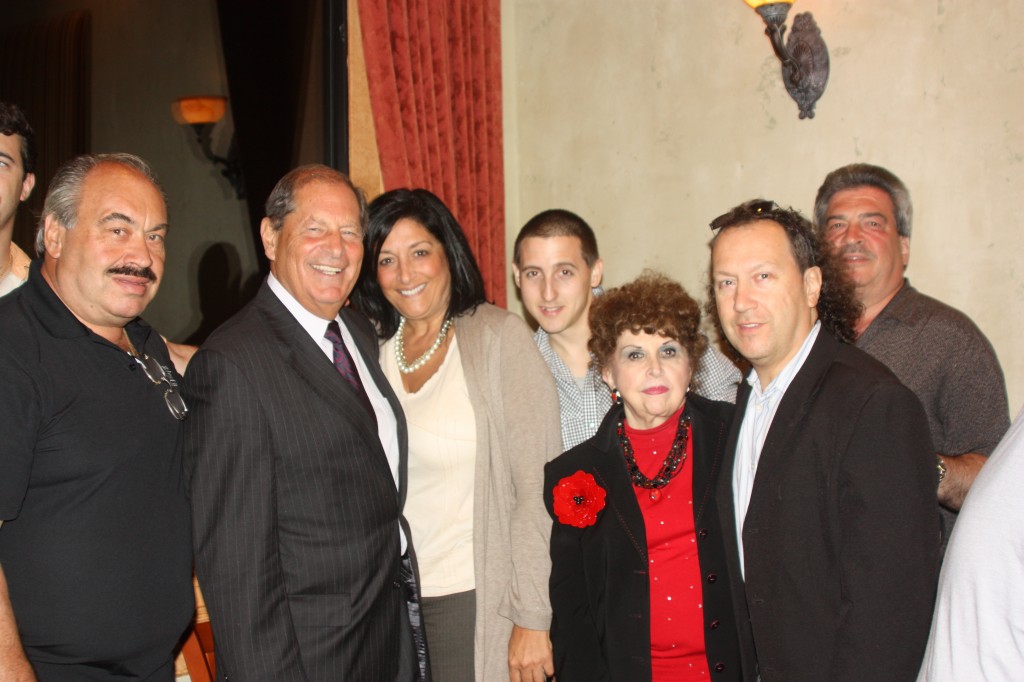