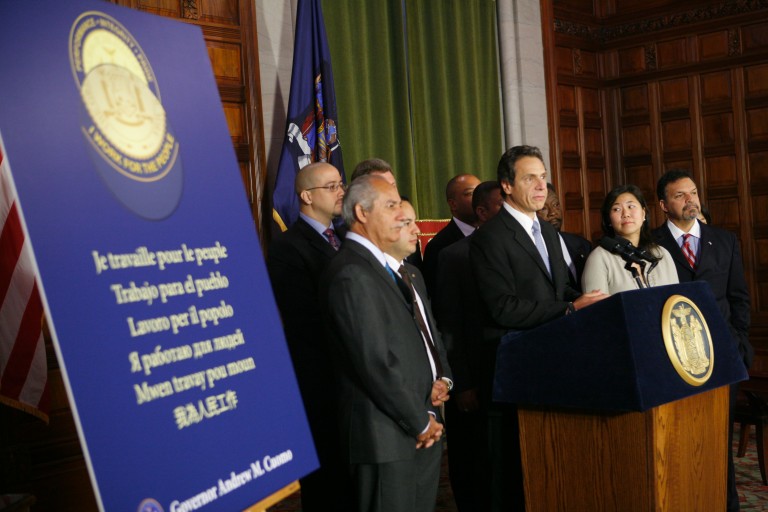 “Our state works for all people, regardless of where you were born or what language you speak,” Cuomo said. “We are proud that people from all around the world call New York home, making our state a beacon of diversity and tolerance. This executive order ensures that non-English speakers receive equal access to the programs, services and opportunities offered by their state government.”

The translation services will be offered in Spanish, Chinese, Italian, Russian, French and French Créole, based on the latest Census data.

The state was quick to point out that these new services would not become a burden on the budget. According to the Governor, the state Office of General Services has already negotiated discounts for interpretation and translation services for state agencies. Also, the Spending and Government Efficiency Commission has incorporated this plan in its streamlining of agencies. 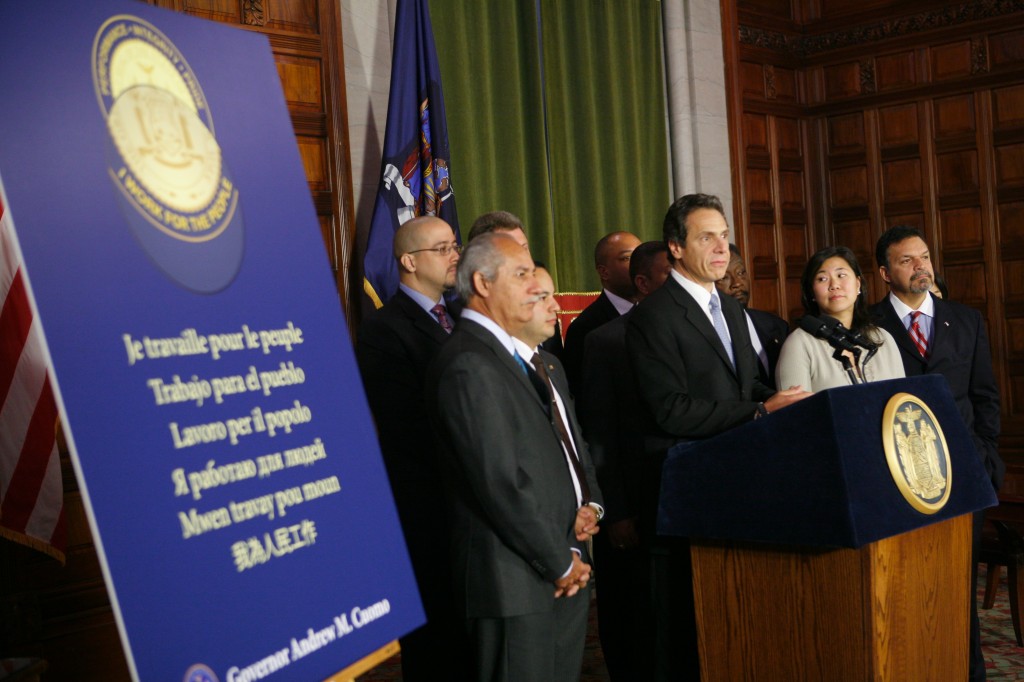 State agencies like the Department of Motor Vehicles and the Office of Children and Family Services will have one year to comply with the new executive order.

“Non-English speaking New Yorkers are often the very residents who need public services the most, and this executive order will be an important step in advancing equality in our state,” said Chung Wha-Hong, executive director of the New York Immigration Coalition.

Other proponents of the plan said this would help the economy, by giving immigrants the proper advice and guidance needed to start small businesses throughout the state.

Locally, Assemblyman Mike Miller (D-Woodhaven), who represents a growing Hispanic community, said the executive order would greatly improve the lives of his constituents.

“As Governor Cuomo likes to say, this is an example of how government can work for people. I applaud the Governor’s decision to issue this executive order, as it will greatly benefit the communities I represent,” Miller said. “Too often, language barriers prevent individuals from taking advantage of certain social service programs. Issuing this executive order will give immigrants a familiar voice they can confide in when it comes to matters of finance, health care, and other vital services.”