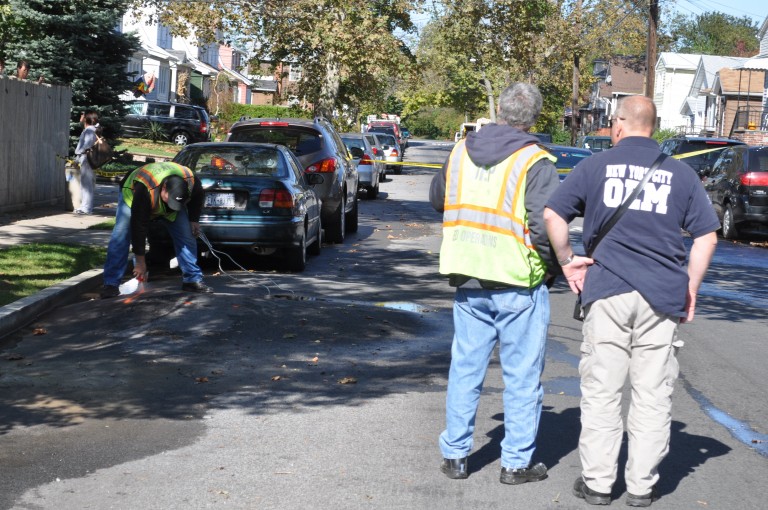 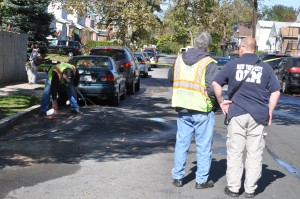 A water main break on 102 Street between 157th Avenue and 158th Avenue caused city officials to shut down part of the street on Tuesday afternoon.

According to Mercedes Padilla, a spokeswom- an from the city Department of Environmental Protection, the six-inch water main broke around noon and caused minimal street damage to the area. Padilla said that 15 to 25 single family homes were affected from the main break as water was shut down for about 3 hours as DEP and the Fire Department attended to the problem. The pipe that broke is 101 years old as it has been in use since 1911.

A resident, that lives near the area where the pipe burst, said that it caused what is called a “waterhammer effect,” which is a loud noise that occurs when water flow is turned off.

Padilla said that the cause of the pipe break is currently under investigation.