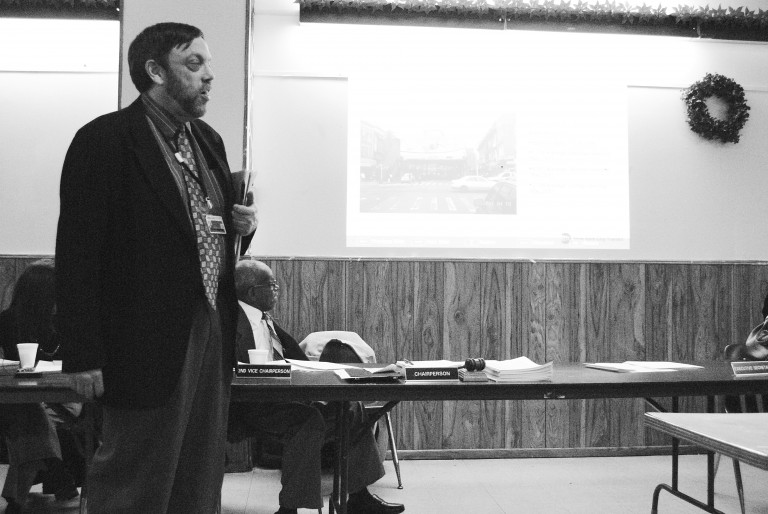 If preliminary projections are correct, three Queens train stations are closer to needed additions and reparations, beginning this year.

According to Joseph Raskin, assistant director of Government and Community Relations for the Metropolitan Transit Authority (MTA), plans to install an elevator for handicapped individuals at the Lefferts Boulevard train station—which kicked off last February—are set to complete the preliminary engineering phases on Jan. 30.

The plans, shared before residents who attended Community Board 10’s first meeting of 2012 on Jan. 5, show that the 17,500-square-foot Lefferts train station—built in 1915 and serving 7,726 riders on weekdays—will install a new three-stop elevator, compliant with standards provided by the American Disabilities Act, at the station. 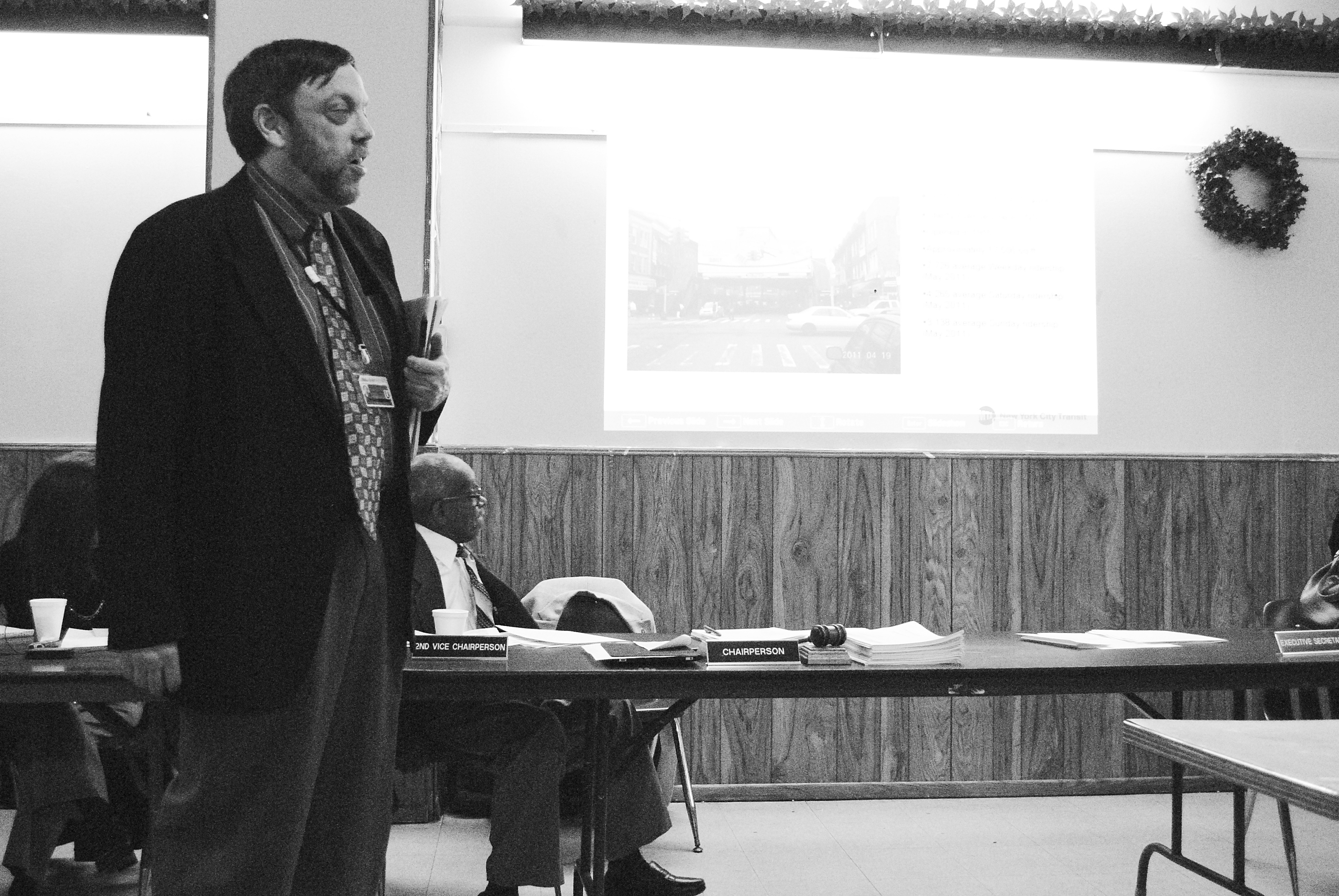 So far, MTA officials are roughly 70 percent through the design phase of the plan.

In addition, the Lefferts train station will include a modification of platforms at the station designed to reduce gaps and include ADA warning strips—which warn those with vision impairments of approaching streets and hazardous drop-offs. Also, Raskin added, other handicap-accessible features will be installed, including handrails, Braille signs, a reduced fare card system for senior citizens and those with disabilities, and hearing-impaired phones.

Repairs are also slated to be made to the street stairs at the east and west ends of the stations, as well as to platform stairs, interior walls and the roof under the tracks in the mezzanine area. Corroded panels at stair enclosures and column bases will be replaced.

Improvements are also slated to be made at the Hudson Street Station located on 80th Street, and the Boyd Avenue Station on 88th Street in Queens.

The preliminary designs on all three stations are scheduled to be completed on Jan. 30, with the final design due by Aug. 31 and the award of the construction contract to be granted on Dec. 30.