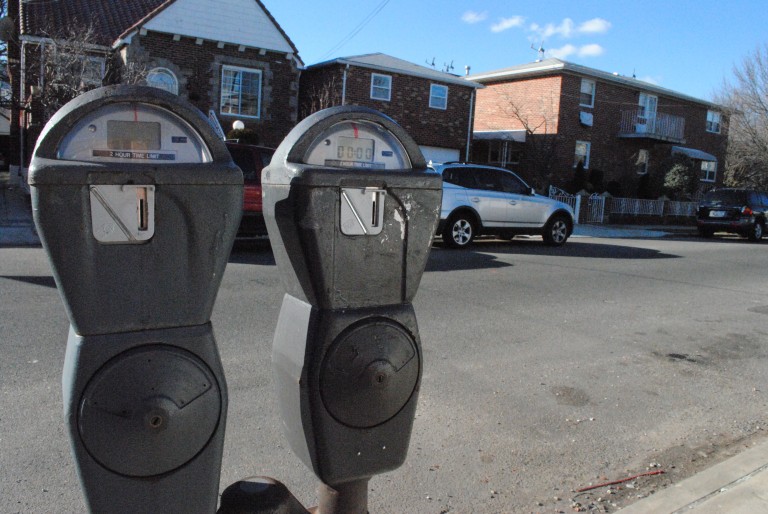 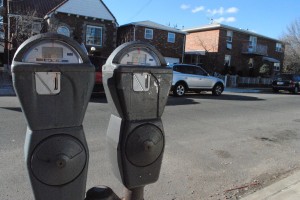 The old Queens quarter-pay parking meters will be gone by early summer, if things go according to the plans of the city Department of Transportation.

DOT confirmed this week that Queens Transportation Commissioner Maura McCarthy recently began informing community board leaders that by June, all quarter meters in Queens would be replaced by Muni-meters.

The city uses Muni-meters citywide for on-street parking spots and in off-street municipal parking facilities. Those meters accept coins, such as quarters and dollar coins, NYC Parking Cards, and some even accept credit cards.

Muni-meters offer several advantages over single-space parking meters, DOT sources stated. Those advantages include the convenience of a pay-and-display system, the reduction of unnecessary sidewalk encumbrances, and the potential additional capacity for parked cars in the same curb space.

Betty Braton, chairperson of Community Board 10, told The Forum Tuesday that while she was aware of the DOT’s efforts, it was too preliminary for her to issue a formal comment on DOT’s plans.

While noting that there were both pros and cons to Queens switching to Muni-meters, Braton added that she had heard concerns before regarding potential problems for elderly or handicapped residents in having to walk further to reach Muni-meters rather than have the quick access that nearby quarter meters provide.

“If a parking meter breaks, it is one spot, but if a Muni-meter breaks, it affects all of the spots,” she said, speaking of potential technical difficulties that could arise.

Ed Wendell, chairman of the Woodhaven Residents’ Block Association, said that on the surface, replacing the quarter meters with Muni-meters seems like it could potentially free up more parking space around places such as Woodhaven.

However, he had concerns about whether the new meters would mean higher parking rates, noting that the city had recently raised parking prices from 20 minutes for 25 cents to 15 minutes for a quarter. Therefore, Wendell added, there had to be a balance.

“You can’t have free parking along Jamaica Avenue, because people would park 10 hours, and that’s not good for business. You need turnover, you need people to shop and then go,” Wendell said. “You don’t want to have meter prices too high to discourage parking, but not too low so people can stick a bunch of quarters in the meter and leave their cars there for hours.”

However, she added, that would largely be contingent on whether parking rates would remain stable. Otherwise, it could be an “expensive proposition” for local businesses.

“Small business people need a boost because the economy is not good,” she said. “[The new meters] might be good and will create more curb space, but hopefully, they won’t raise the rates.”

The muni-meter installation schedule is posted to DOT’s Web site, and upcoming work is posted at least 30 days before the start date.