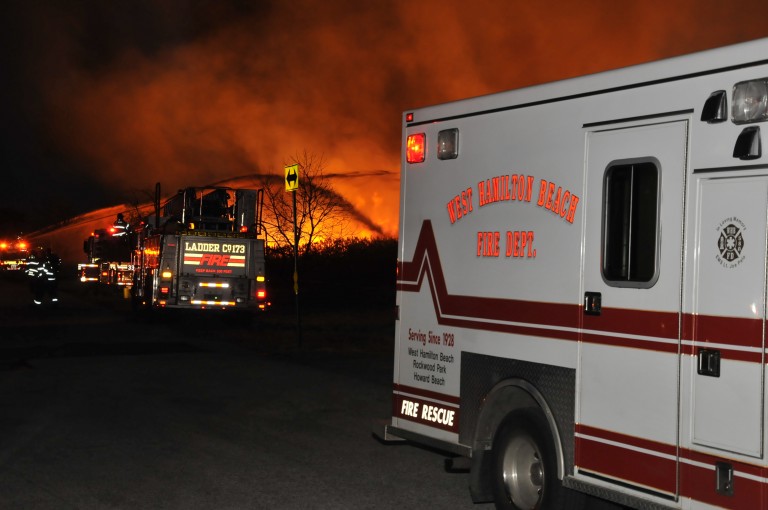 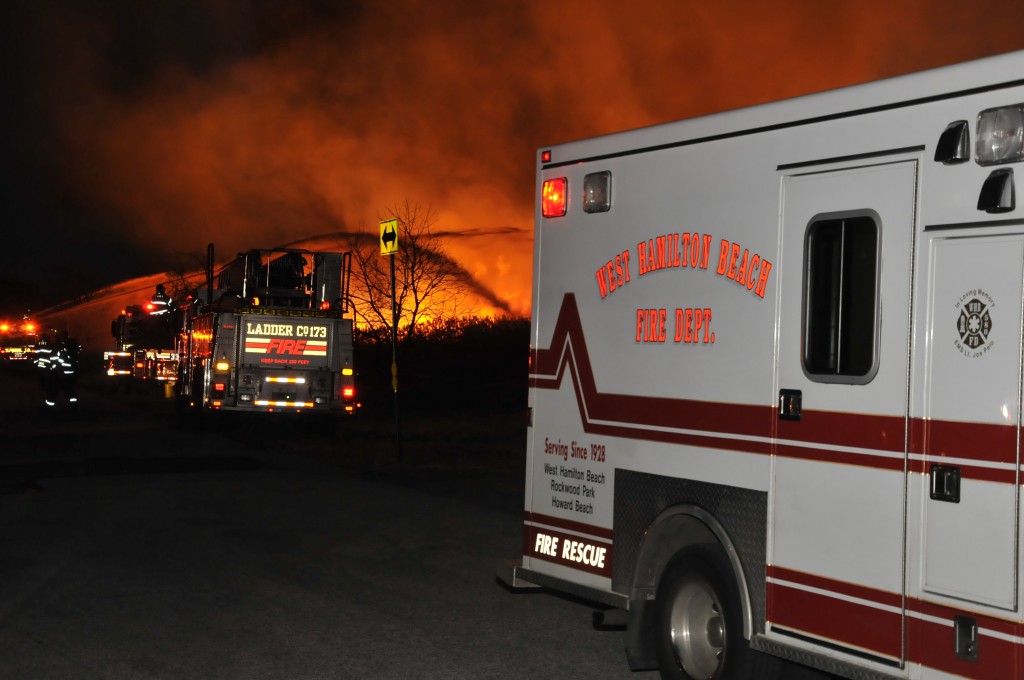 No injuries were reported in a brush fire that took place Sunday in Howard Beach.

According to New York Fire Department (FDNY) officials, calls began coming in around 5:25 p.m. on Feb. 5 reporting a brush fire on the side of the bridge on 78th Street and 161st Avenue.

Within 10 minutes of the initial 911 call, around 5:35 p.m., the brush fire was elevated to a two-alarm fire. Such a blaze requires 106  firefightersto respond. Fire officials confirmed that 106 firefighters were indeed at the scene. They had the blaze under control within an hour, at approximately 6:28 p.m.

Fire officials confirmed there were no civilians or emergency responders hurt at the scene. The cause of the fire is still under investigation.