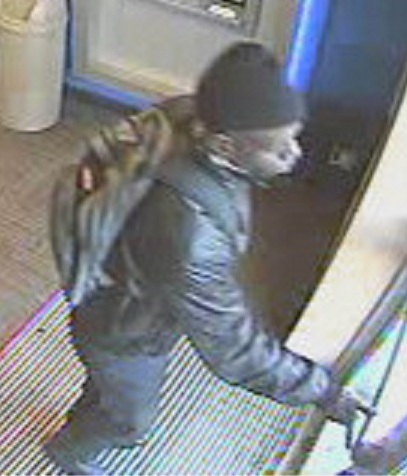 Police are searching for a robbery suspect using notes to rip off banks along Queens Boulevard.

Members of the NYPD’s major case squad said a man has robbed or tried to rob three banks in the past month. All three were Chase banks along the boulevard in the 112th or 108th precincts.

He is around 170 pounds and 6 feet tall. Police said he has a dark complexion and long face.

The latest location he robbed was a Chase in Forest Hills on Thursday, Feb. 23. Just after 9 a.m., the suspect walked into 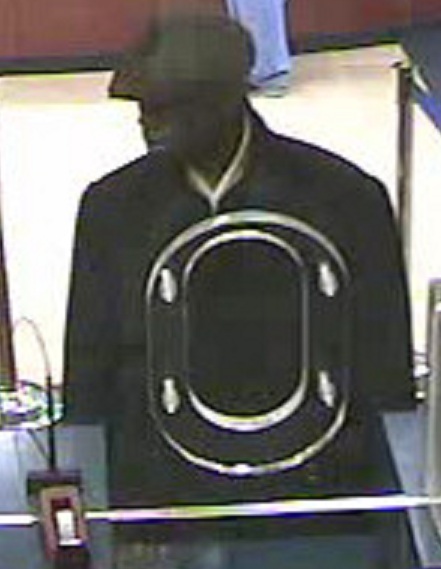 He walked up to a teller and passed him a note demanding money, police said. This employee didn’t hand over any money though, and the suspect fled.

The suspect failed to rob a Chase bank on Feb. 14 just before 3 p.m. This branch was in Sunnyside at 47-11 Queens Blvd. Once again, the teller refused to hand over money when handed a note demanding it.

Police are only reporting one successful robbery by the suspect in Rego Park. It was on Feb. 3 just after 10 a.m. at 95-38 Queens Blvd. He followed the same pattern, but this time the teller complied and handed over an undisclosed amount of money.

There has also been a recent rash of bank robberies using notes in the neighboring 104th Precinct.

Earlier this month, police released the photo of a man suspected of robbing a Chase in Maspeth on Feb. 4.

In January, perpetrators used notes to rob four banks in Middle Village and Ridgewood in a span of 10 days.

Police are asking anyone with information regarding the identity or whereabouts of the suspect is to call Crime Stoppers at 1-800-577-TIPS (8477). Tips can be submitted at the Crime Stoppers website at www.nypdcrimestoppers.com or by texting TIP577 to 274637 (CRIMES).