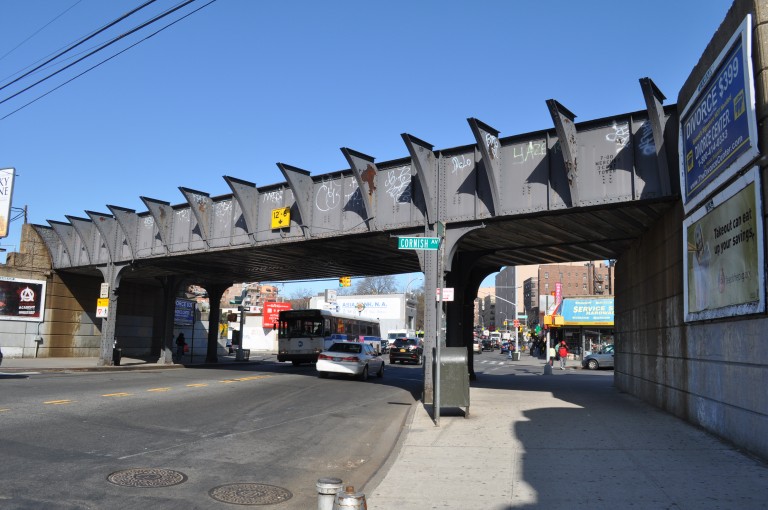 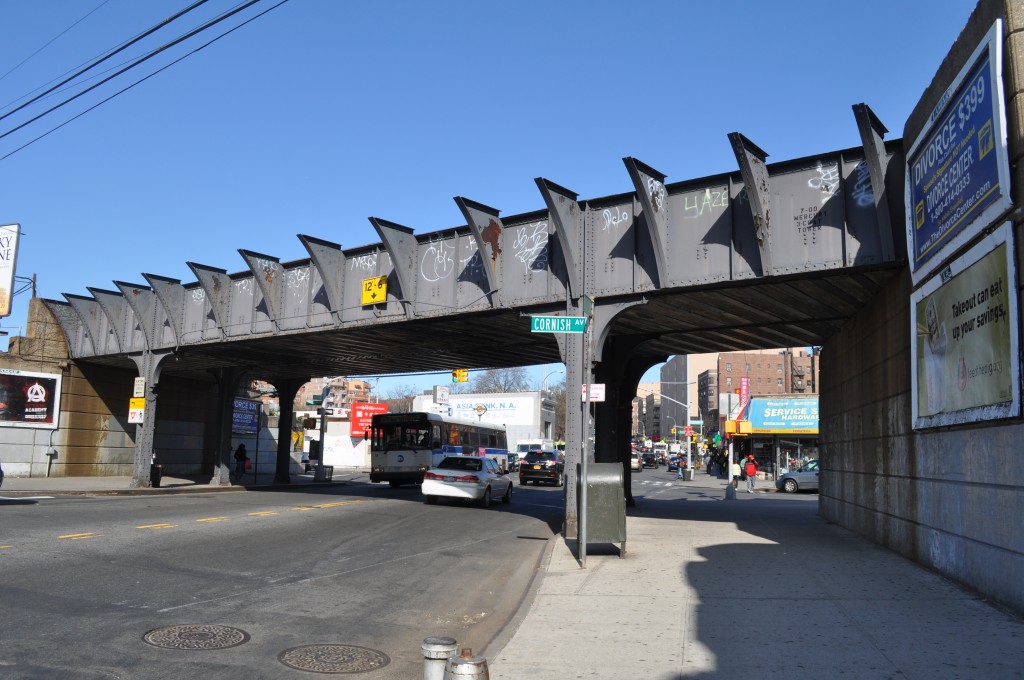 All indications show that a renewed push from local legislators to revive service at the Elmhurst LIRR station, inactive since 1985, is being considered by the LIRR. Forum Newsgroup photo by Luis Gronda.

Is the return of train service to Elmhurst coming full throttle ahead?

That is what city officials and local advocates are hoping is the case, as recent talks with officials from the Long Island Rail Road (LIRR) appear to have yielded hope that the long inactive Elmhurst train station could once again be activated.

According to city Councilman Daniel Dromm (D-Jackson Heights), who represents Elmhurst, LIRR officials recently sat down with representatives from both his office and that of U.S. Rep. Joseph Crowley (D-Queens) to discuss the possibility of reopening the station.

Evidently, LIRR officials have been listening.

Dromm described the meetings as very positive, with strong indication that the LIRR is interested in bringing back train service in Elmhurst.

The station was shut down in 1985, the LIRR citing low ridership as the primary reason for the closure.

However, the interest in resurrecting the Elmhurst station has been growing steadily in the last few years, according to Dromm.

“Even before I was elected, people had brought it up to me,” he said. “And as I spent my time getting a feel for the community, more and more people told me that they would like to see the station make a comeback.”

Recently, legislators, residents and LIRR officials gathered at the Elmhurst station at a news conference to discuss the possibility of reopening the station for local residents.

According to LIRR president Helena Williams, the LIRR has gotten a clearer picture of the kinds of renovations needed to get the Elmhurst station running again as a result of recent work done fixing the Port Washington train branch, including a planned track extension there.

In addition, the LIRR currently has plans to renovate the Broadway Bridge at the Elmhurst train station site, which would provide structural support necessary to rebuild the station.

Those projects are being done in order for the LIRR to expand its service in 2018 to Grand Central Terminal via the $7 billion East Side Access project, which would be a first for the company.

However, Williams cautioned, there is still much work to be done before the Elmhurst branch returns, with a price tag of $30 million already being estimated for a full restoration of service.

In addition, the LIRR would need to do a ridership study via surveys of local residents, to make sure that the demand is there–scheduled for later this year.

From there, the LIRR would need MTA Board approval to reopen the Elmhurst station. Upon approval, the company would begin the process of designing the station and setting out a construction plan.

However, regardless of the costs, both the LIRR and other advocates contend that there is definitely a need in Elmhurst for renewed train service, with population around the area up by 40 percent, according to LIRR projections.

Dromm noted that train service would greatly benefit residents, in particular those looking for transportation into the Upper West Side of Manhattan and back.

“There is an increased population of people [around that area] that want to take advantage of that, and who are looking for viable alternatives for transportation,” he said.

In terms of where the funding for the Elmhurst station would come from, Dromm said there had been discussion of proposing it to the MTA for inclusion into its 2015 Capital Plan; however, it was too preliminary to discuss the potential of any type of grant funding.

Rosemarie Daraio, president of Communities of Maspeth and Elmhurst Together (COMET), said she used to live near the Elmhurst station, and believes that bringing back train service to the area would provide a much-needed transportation alternative to elderly residents and those with disabilities.

Daraio suggested that ridership at the Elmhurst station could be promoted by offering a lower weekly rate to riders or other such incentives.

“I can’t really see any negatives, only positives,” she said, “especially for a senior citizen who needs to go to a doctor and can’t drive. This would be an alternative for them.”