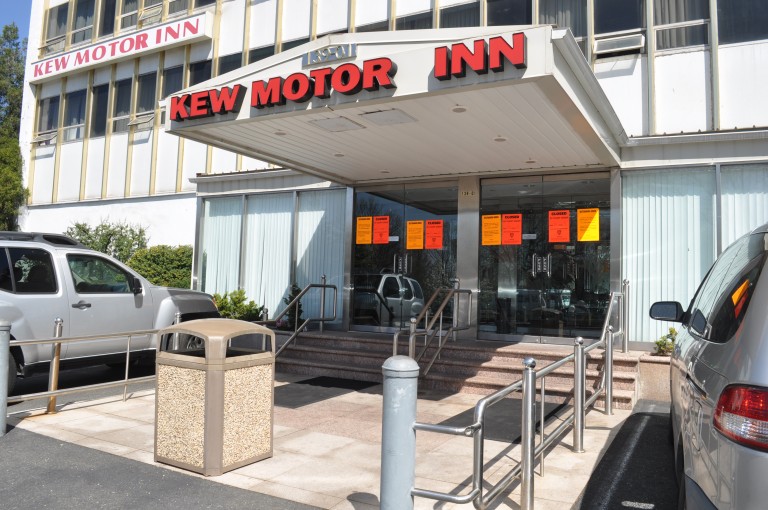 Police raided two motels and arrested five people last week in relation to a prostitution crackdown that undercover cops have been monitoring since December 2011.

The two motels that were raided and shut down are the Kew Motor Inn, which is at 139-01 Grand Central Parkway in Kew Gardens, and Par Central Motor Inn, at 82-85 Parsons Boulevard in Jamaica. 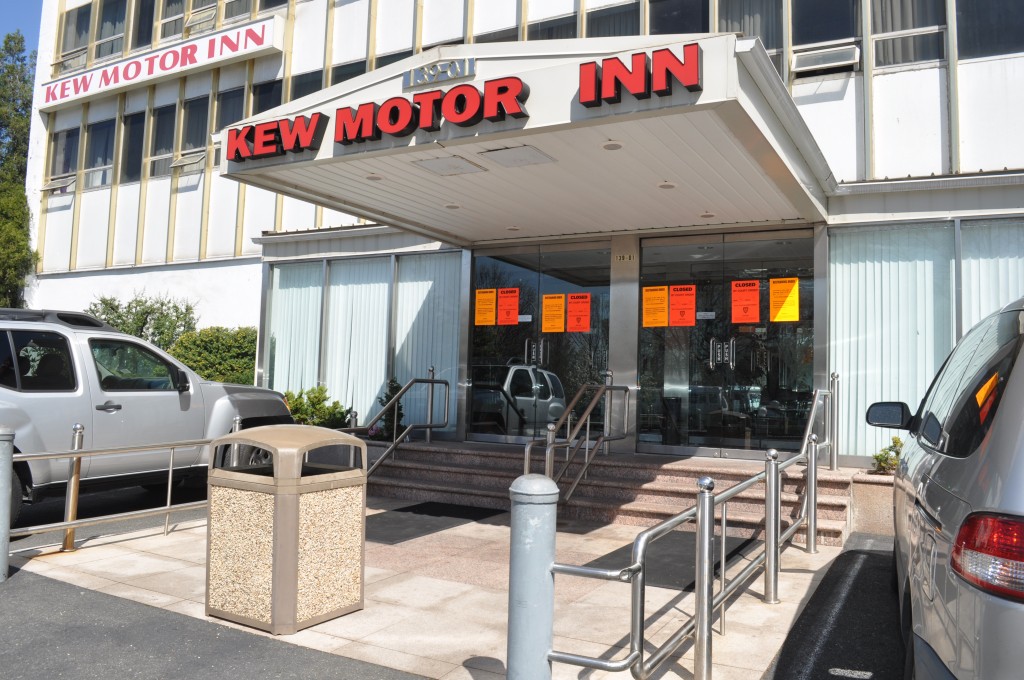 Kew Motor Inn and Par Central Motor Inn were shut down last week after police busted a prostitution ring that was going on in both motels. Five motel desk clerks, three who worked at Kew Motor and two at Par Central, were arrested in relation to the prostitution bust. Forum Newsgroup photos by Luis Gronda.

According to a press release from Queens District Attorney Richard Brown’s office, the five people that were arrested are Harripersa Ramjattan, Bhaskhar Chaniha and Wojuech Sady, who worked at Kew Motor, and Atm Raham and Masum Choudhury who worked at Par Central. All five were desk clerks at their respective motels.

Brown said in the press release that, according to the charges, undercover cops visited the two motels, posed as prostitutes and customers, and witnessed many illegal activities. It is believed that the desk clerks accepted bribes; allowed the undercover police officers to rent rooms without proper identification; and knowingly allowed, and in some cases participated in, the prostitution in the two motels. According to the press release, the undercover officers that were posing as prostitutes were believed to have told the desk clerks to call their rooms when a customer arrived and then show that person where their room was. 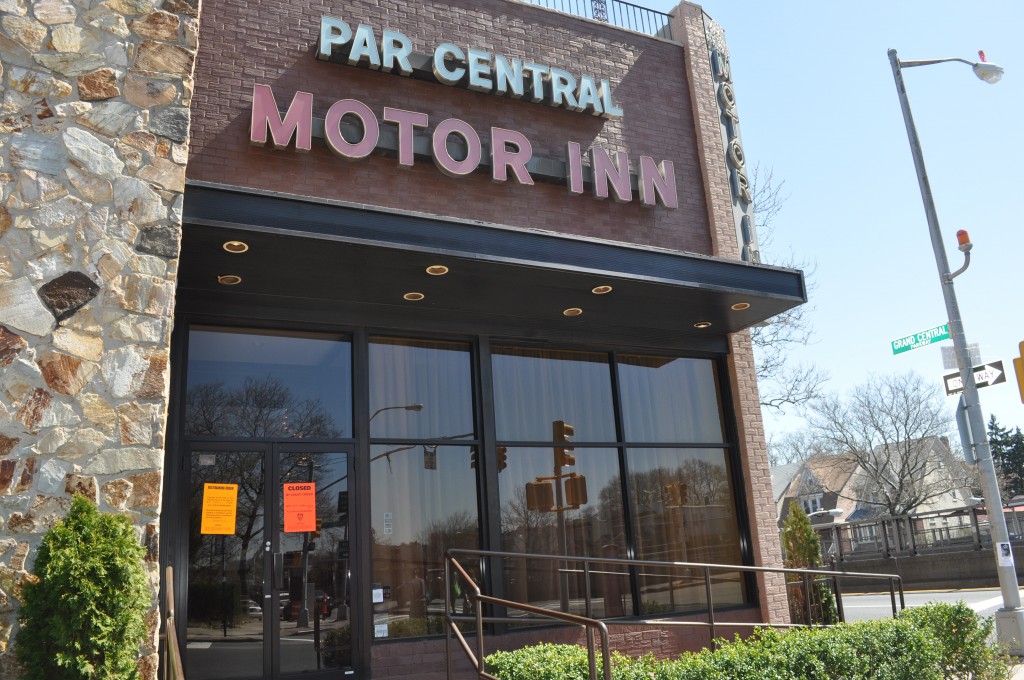 Robert Saidov, who is the owner of a pharmacy on the same block where Par Central is, said that he noticed an increased number of strange looking people entering the store and buying condoms, but that he didn’t think that there was prostitution going on in the motel near his pharmacy, which is called True Value Pharmacy.

Although he wasn’t surprised by what went on in that motel, he is glad to see it put to a stop.

“I’m very happy this place was closed,” said Saidov, who has owned the store for a year. “I wish more of these places would close.”

Brown said the motels served as havens for prostitution to operate in those areas, and that any place that allows prostitution on their property will face the same consequences that those motels and people faced.

“These two motels have been deemed public nuisances that have generated numerous prostitution-related arrests — including those involving underage girls — during the past year and have been the subject of numerous complaints from local residents,” Brown said. “The actions that we have taken… send a clear message — businesses that allow prostitution or other illegal activity to occur on their premises are at risk of being shut down.”

If they are convicted of all these charges, Ramjattan, Sady and Raham face up to seven years in prison, while Chaniha and Chowdhury face up to four years in jail.