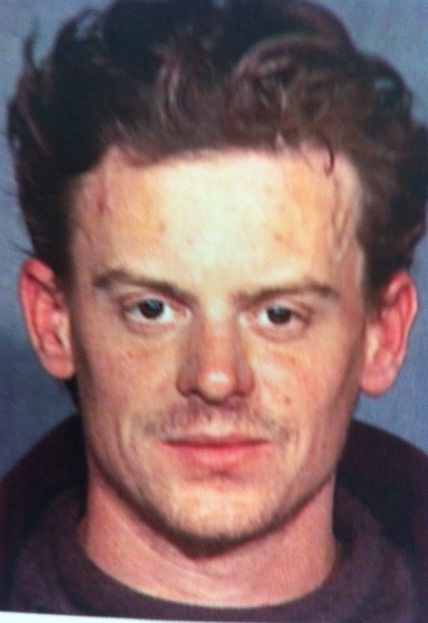 The suspect involved in the subway death of a 20-year-old Howard Beach man will only be charged with misdemeanors, according to documents filed by the Brooklyn District Attorney last week. The most serious charge is attempted assault.

Police believe 33-year-old Ryan Beauchamp fought with Joshua Basin around 11 p.m. on March 23 at a Seventh Street and Bedford Avenue subway station.
It ended with both of them on the tracks of the L Train where Basin was killed.
According to a detective’s deposition, witnesses clearly painted Beauchamp as the instigator that night.

The detective told prosecutors that an informant saw Beauchamp and Basin on the L.

Beauchamp then allegedly approached Basin and prodded him, poking him in the chest. It escalated from there, the detective said, when Beauchamp grabbed Basin by the back of the shirt and pulled him out of the subway car into the station.

That’s when the fight started in earnest, with punches flying on both sides.

According to the documents, witnesses saw Basin jump on top of Beauchamp, which is what knocked both of them onto the train tracks.

Beauchamp was able to scramble out unscathed before a new train arrived. It hit Basin, killing him.

The full charges against Beauchamp are two counts of attempted assault in the third degree, disorderly conduct and second-degree harassment.