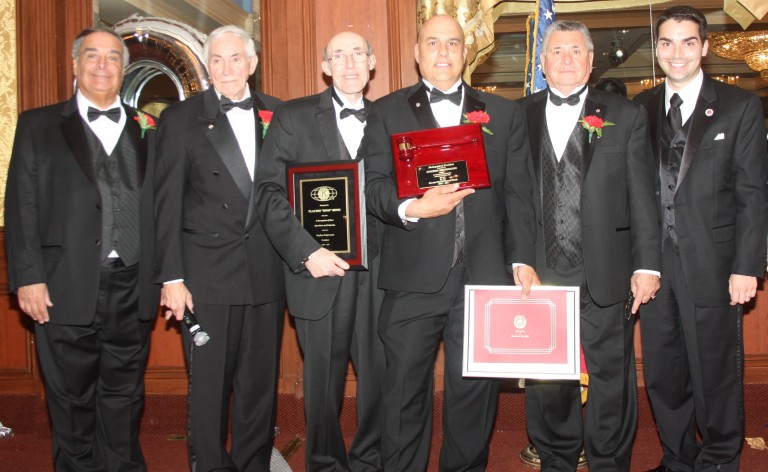 The Howard Beach Kiwanis celebrated their 50th anniversary at a gala dinner held at Russo’s on the Bay last Friday evening. A packed audience comprised of community residents, club members and dignitaries flocked to the event that marked a half century of community achievement by the club.

It all began on Feb. 1, 1962 when Karl Albrecht, Ed Goshen, Cosmo Giamundo and Anthony Russo, all of whom were present at the celebration, joined together with a small group of residents to sign a charter for the club.

Since then members of the club have devoted themselves, like other Kiwanis chapters, to the organization whose sole purpose is to help children around the world.

Among the special guests of the evening were this year’s recipients of the Clement Vicari Service Award, the Ferrara family. The family has long represented themselves as pillars of the community. Especially noteworthy is their dedication and support to the Boys and Girls Clubs of America. Members of the family have been honored and recognized for their decades of charity, service and support of many philanthropic and industry organizations including Adults and Children with Learning Disabilities, Guide Dog Foundation for the Blind and Tomorrow’s Hope Foundation.

In addition the club awarded its traditional honor of Distinguished Past President to Stephen Sirgiovanni. During his tenure as club president, Sirgiovanni concentrated on developing programs to increase fundraising. One of his first projects was to purchase a trauma kit for donation to the Kiwanis Pediatric Trauma Center at North Shore University Hospital. Among his other projects were a manufacturer’s coupon collection for U.S. Military Personnel, a bake sale, car wash, pancake breakfast and collection drives for local food pantries.

The Kiwanis of Howard Beach continues to serve the local youth and lead the way by offering guidance and mentoring skills to community youth with projects like the Key Club and the Builders Club. 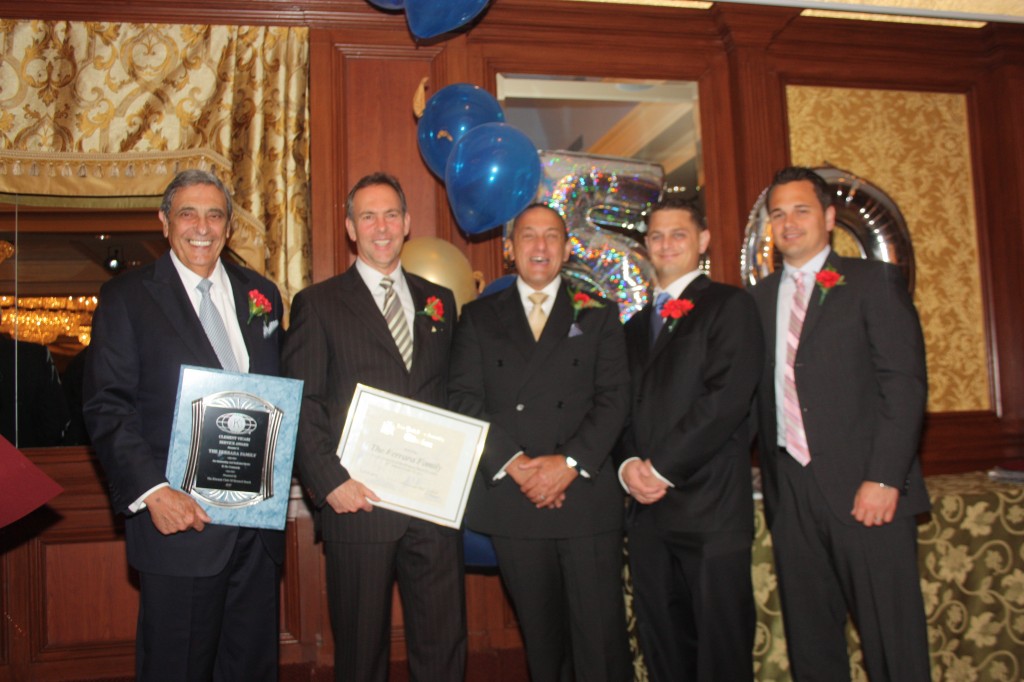