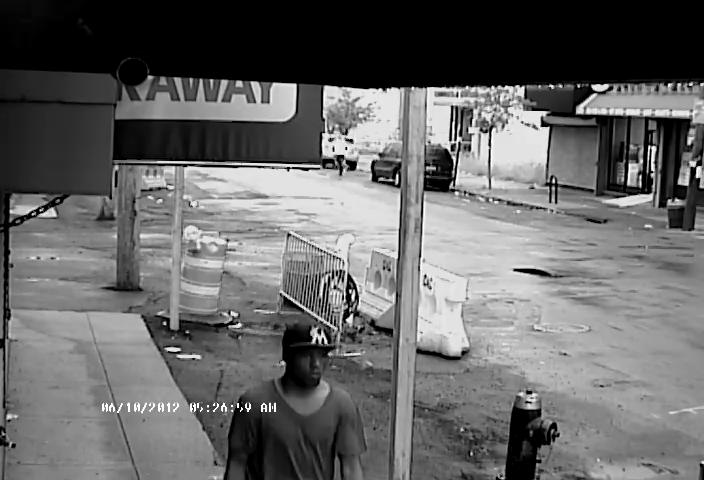 Police released two surveillance photos of a man suspected of a rape that occurred on Sunday, June 10 in Rockaway Beach. Photo courtesy of the NYPD.

Cops have arrested a man that was wanted in relation to an alleged rape in the Rockaways.

According to police, Samuel Flood, 22, was charged with rape, criminal sexual act and sexual abuse after allegedly grabbing a 64-year-old-woman, holding her to the ground and raping her.

Police said that the incident happened on Sunday, June 10 at 5:30 a.m. on the corner of Rockaway Beach Boulevard and Beach 91st Street.

While searching for Flood, police released surveillance photos and footage of him walking around that area around the time the alleged rape occurred.

Police say a tip through the Crime Stopper hotline led to Flood’s location and arrest.