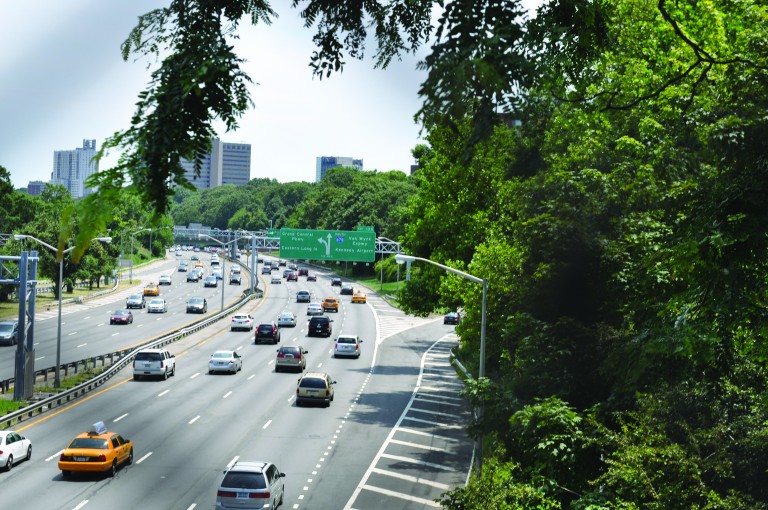 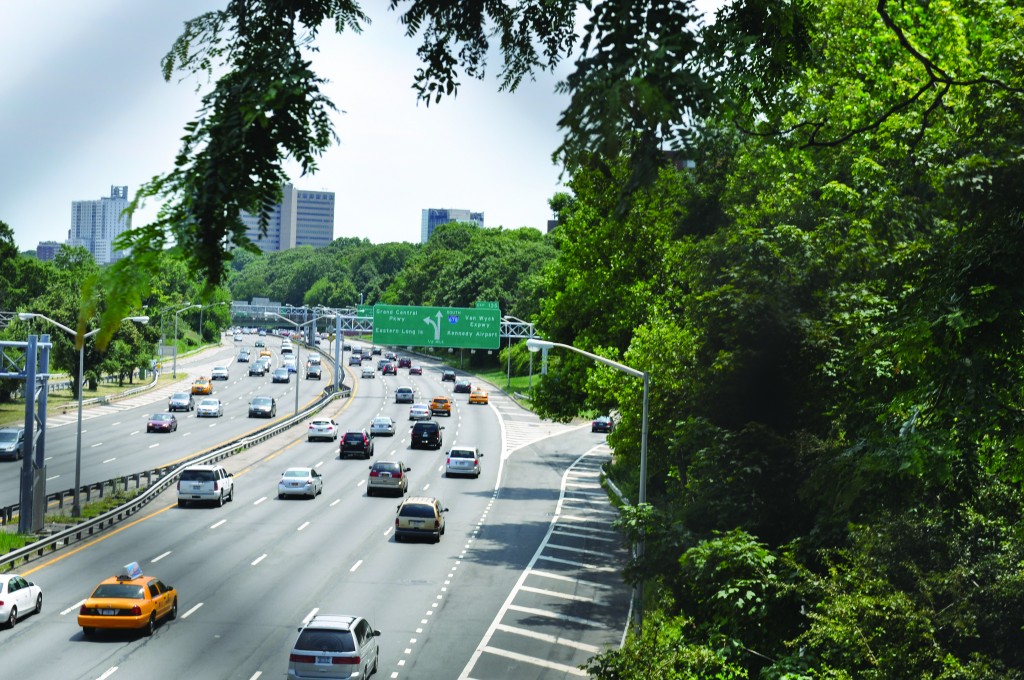 Police say a drunken driver killed a roadside worker along this stretch of the Parkway. Forum Newsgroup photo by Luis Gronda.

A man hired by the Department of Transportation was struck and killed by a suspected drunken driver Tuesday while he was working in a lane of the Grand Central Parkway.

Police say that 63-year-old Frank Avino of Ronkonkoma was working in the left lane of the westbound Parkway near the Jewel Avenue exit in Forest Hills when an Audi struck him at about 11 a.m.

Avino was pronounced dead at the scene.

Cops believed the driver of the Audi was drunk.

Later that day, they tracked down 26-year-old Queens resident Munshi Abdullah and arrested him.

He has been charged with crimes including resisting arrest, vehicular manslaughter, driving while intoxicated.

Published reports indicated Avino was working to on the light poles along the middle of the Parkway when he was hit.

“Our deepest sympathies go out to his family and to his loved ones,” DOT Commissioner Janette Sadik-Khan said. “This incident reminds us of so many other tragedies on our streets caused by speeding and by drunk and reckless driving, and we will not let up in our efforts to fight each on every front.”