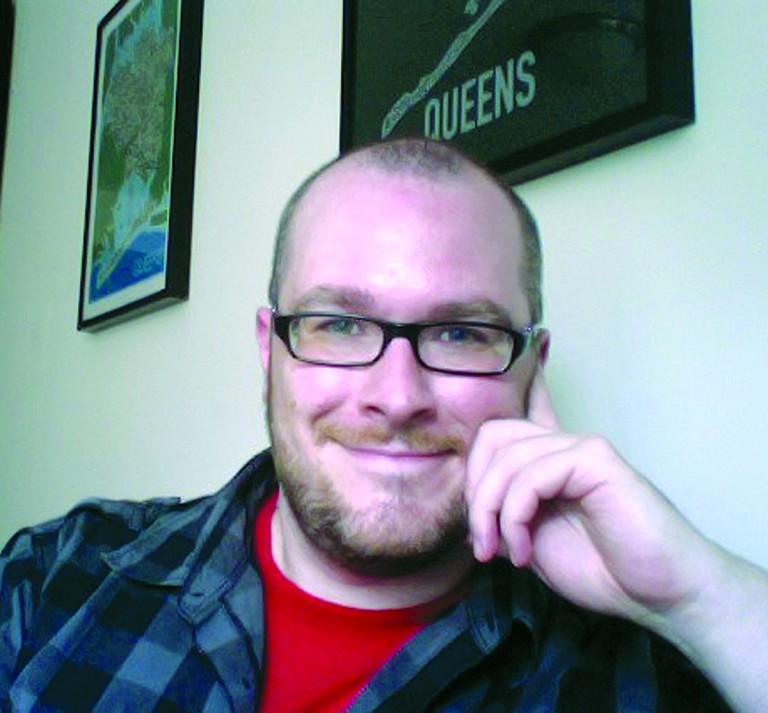 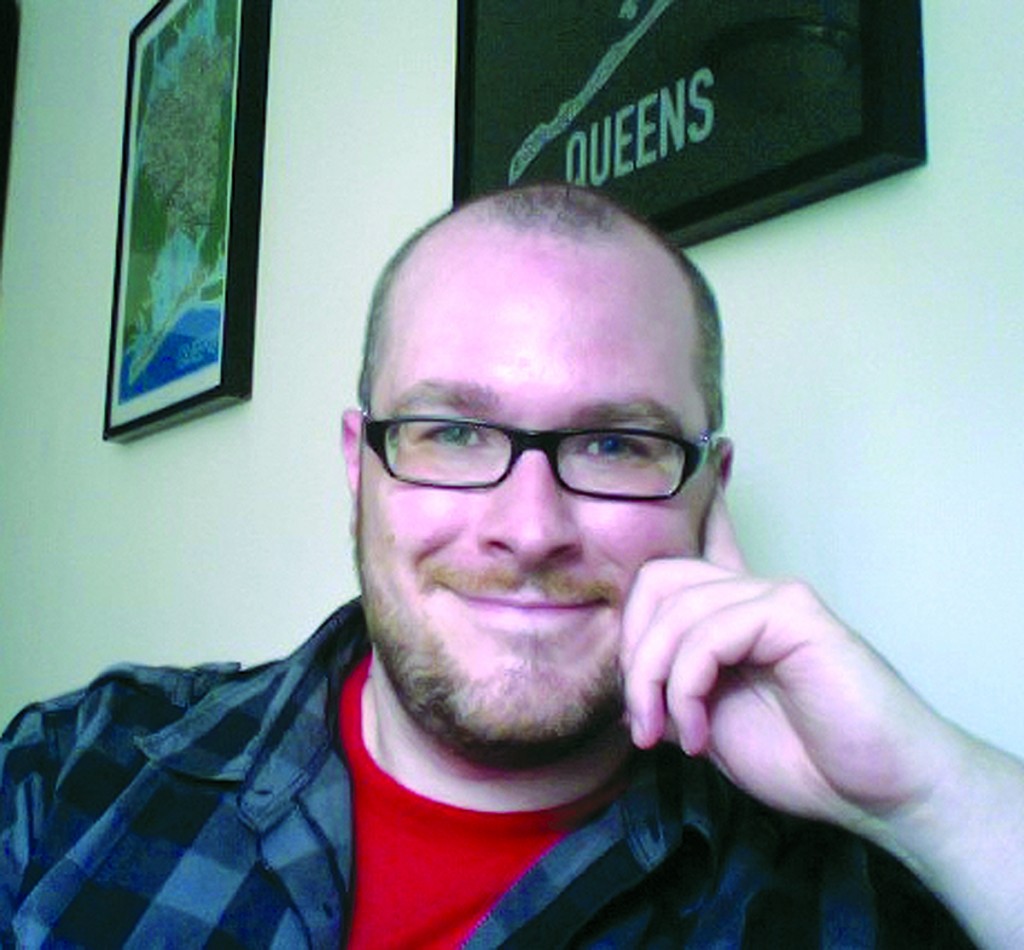 Seeing a need for writers in Queens to express themselves, one man is opening doors for locals to pen their thoughts and let their voices be heard.

Tim Fredrick, who has been a resident of Elmhurst for the past 15 years, has started a literary journal for Queens-based writers who are looking to get their name and writing out in the public eye.

One of the main reasons that Fredrick started the journal, he said, is that there is a lack of avenues for writers to publish their work in Queens. The same is not true in Manhattan and Brooklyn he added.

“When you think of literary New York, you don’t think of Queens and that’s unfortunate,” Fredrick said.

The journal is published by the Newtown Literary Alliance, which is a nonprofit that helps support up- and-coming writers in Queens.

Fredrick said that the journal is open to all types of writing includ- ing short stories, essays and book reviews. He also said that they have arranged for two poets living in Queens to have a conversation about living in the borough and they plan on publishing that in the journal.

The writing itself can be about any subject, but they prefer that the authors either have to be living in Queens or used to live in the borough. He did say that they are open to submissions from writers in other states and countries because Queens is a welcoming place to foreigners and they want that to be reflected in the journal.

Another focal point of the journal is to publish writers who haven’t had their work printed.

“It’s a way to know that there are other Queens writers out there,” Fredrick said.

He said that they currently have about 75 submissions from people all over Queens, ranging from Astoria and Jackson Heights to Forest Hills, Glendale and Howard Beach. They are accepting submissions until Saturday, August 4.

The journal is scheduled to be released in November. It will be available on their website, Newtown- literary.org, as an e-version and for Kindle and nook devices. There will also be a hard copy and that will cost $10 to buy, Fredrick said.

The money the nonprofit makes will go towards maintaining the book. He said that he hopes to start another nonprofit to govern the literary journal.

They also hope to have the book available in coffee shops and cafes, but Fredrick said that they will look into that closer to the journal’s release date.
Publication of the book is expected to be twice a year, once in the fall and the second in the spring. Fredrick said it will be about 100 pages and should feature about 15 different writers depending on the length of the pieces that appear in the final version.