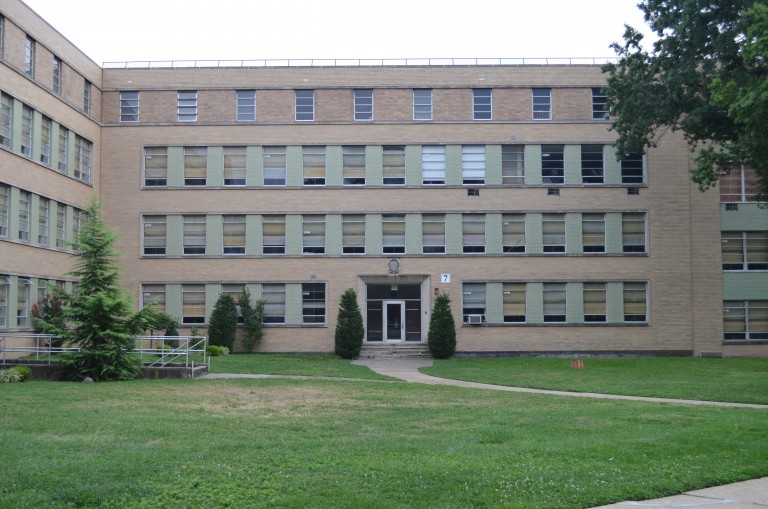 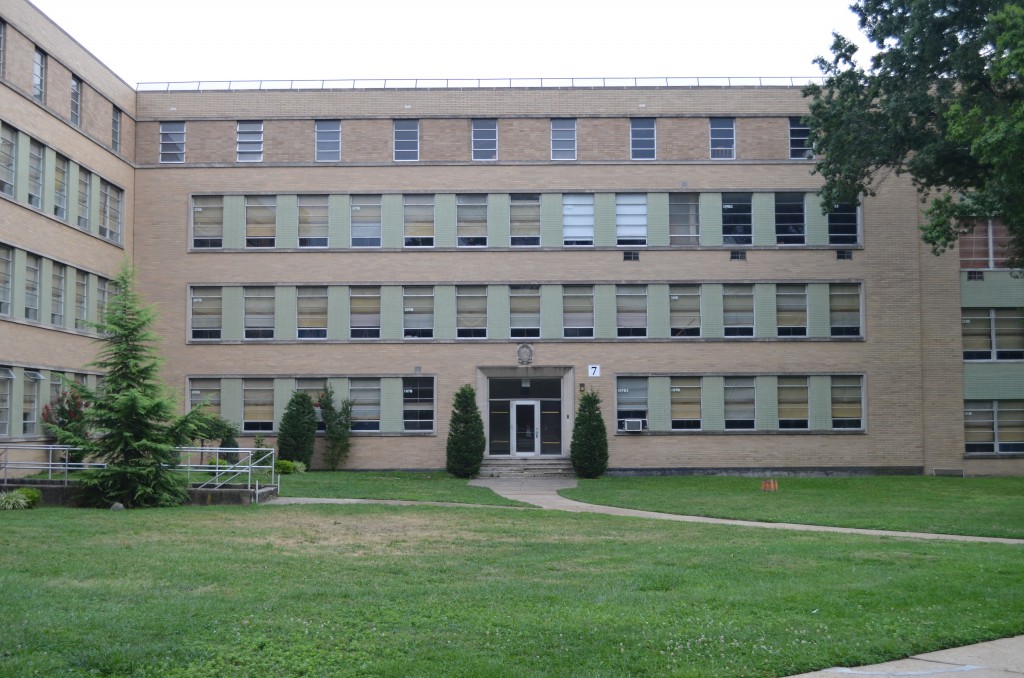 If approved by the DOE, Middle Village will see a new charter school at the Christ the King High School campus by September 2013. Forum Newsgroup photo by Natalia Kozikowska.

Charter schools have long been the subject of debate and Middle Village Prep (MVP), and the proposed charter school that may open at Christ the King Regional High School in 2013, is no exception.

If approved by the Department of Education (DOE), the Middle Village Preparatory Charter School will accept 120 sixth grade students and reach full enrollment of 360 students in three years. President of Christ the King High School, Michael Michel, believes the school would be the perfect solution to alleviate overcrowding in District 24 – one of the most overcrowded districts in New York.

While the DOE has not yet made its decision as to whether the school will open or not, the Community Education Council 24 stands firmly behind the opening. But skeptics say that charter schools take funds from the DOE that should be allocated to public schools in need of more money.

A former teacher in Connecticut and Middle Village resident, Elizabeth Alvaraz, is one of those skeptics. “The problem with charter schools is that they take funds from the Department of Education. Now my children [who attend I.S. 73] aren’t getting money they need for computers and other important supplies,” she said.

According to a spokesperson for city Councilwoman Elizabeth Crowley (D-Middle Village), Eric Yun, Crowley has also had her doubts about the charter school. “We had some slight concerns that this won’t solve the greater overcrowding problem. There are a lot of people looking for seats in the K-6 range the charter school won’t address,” said Yun. “We don’t want this school to compete directly and take funds and students from other middle schools in this area,” he added.

Nonetheless, Crowley ultimately threw her support behind MVP because she feels that the school will provide more educational opportunities for parents and students.

President of the Community Education Council 24, Nick Comaianni, admits he has never been a big fan of charter schools but was impressed with the MVP’s outline. “In this particular case, they did everything right. They’ve listened to us over the years and addressed the problems we have with charter schools,” he said.

Comianni, like others, were skeptical at first. The education council’s initial concern was that the proposed school would take property away from the Board of Education, but MVP remedied their early hesitation.“They aren’t taking any space away from us because it’s an existing part of the school they have at Christ the King,” he said.

He also refuted Alvarez’s remark, noting that he does not feel that MVP will be taking any money directly away from the public school system. “We still have a budget allocated. Charter schools don’t take away from public schools – that’s not the way it works. It goes into a general pot that the state and federal government has,” he said firmly.

For additional information on Middle Village Prep, you may visit middlevillageprep.org.