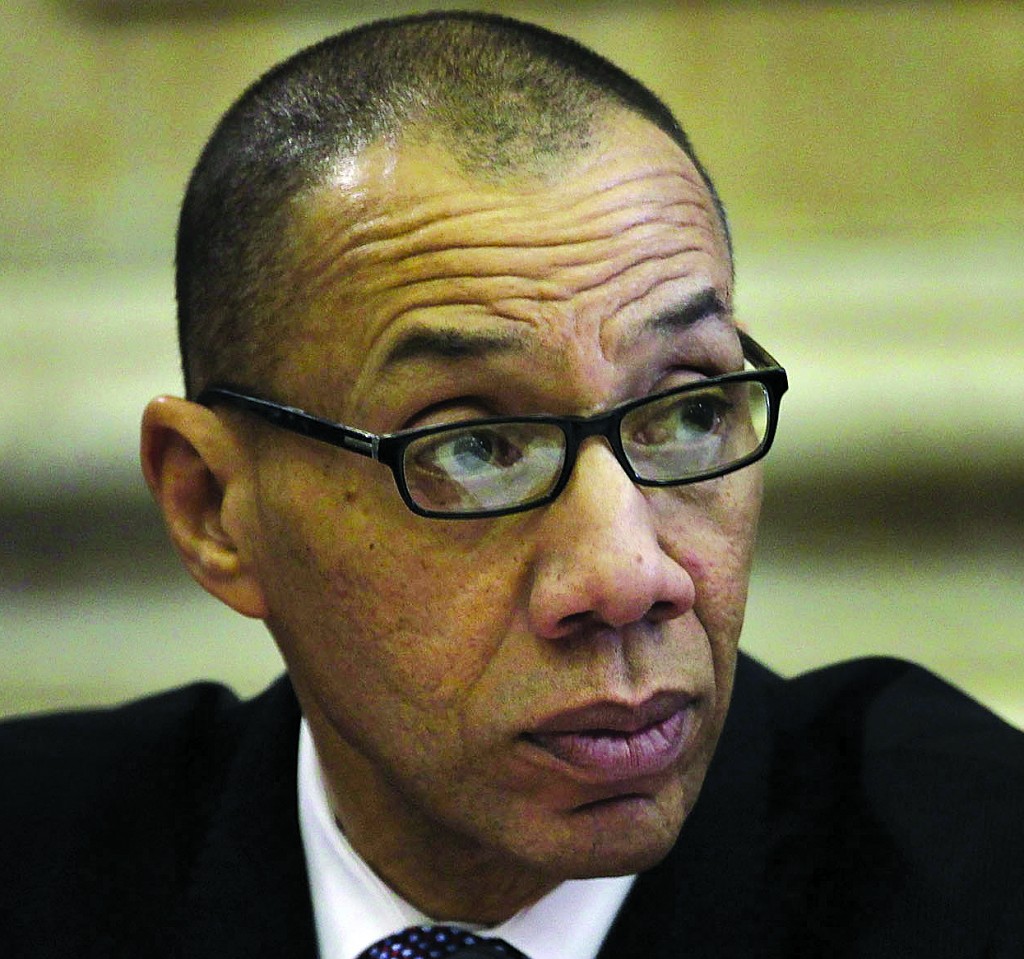 The Department of Education released their annual report card of schools throughout the city this week. Schools chancellor Dennis Walcott said that the report helps school keep track of how schools are doing and helps students prepare for high school and college. File photo.

The Department of Education (DOE) released their annual report card on elementary and middle schools for all five boroughs and many schools in southern and western Queens got a grade worthy of posting on their refrigerator.

A total of nine schools in district 27 got an A as their overall grade for this year, including P.S 97 in Woodhaven, P.S 90 in Richmond Hill and P.S 124 in South Ozone Park. District 27 covers schools in those neighborhoods and also includes, Howard Beach and the Rockaways.
The grade that those three schools got mark an improvement from last year’s report card. The trio all got a B in the previous year’s report, with the A grade showing a huge improvement for P.S 124. That school got a C in the report released two years ago and a B for 2010-2011.

As for district 24, which covers Maspeth, Middle Village, Glendale, Ridgewood and also includes Elmhurst and Corona, 10 schools received an A grade in the 2011-2012 report. Among the ones that got the high grade are I.S. 119 in Glendale and P.S 153 in Maspeth.
For 119, that school got the A for the second consecutive year after receiving a C grade two years ago. P.S. 153 is graded with an A again this year, after previously getting a B in last year’s report card.

Although many of the schools in the two districts did very well in the DOE’s annual report, there were some places that graded either average or poorly.

None of the schools in those districts received an F; in fact, the only one in Queens to get that grade is P.S 140 in Jamaica. All the other places that got the lowest possible grade were either in Manhattan, Brooklyn or The Bronx.

According to DOE, the progress report determines the overall letter grade based on three factors: student progress, which is how well a school is helping a child improve from year-to-year, student performance, which tests how well a student does in reading and math and the school environment, which combines surveys handed in by teachers, parents and students and attendance numbers of that school.

Schools Chancellor Dennis Walcott said that the progress report measures how well the school is doing and how prepared students are for the future.

“Our elementary and middle schools build on the foundation of early learning to set our students on a path for college and career readiness,” Walcott said in a statement. “ By measuring how well our schools prepare students for high school, the Progress Reports set the right goals for success in these formative grades.”