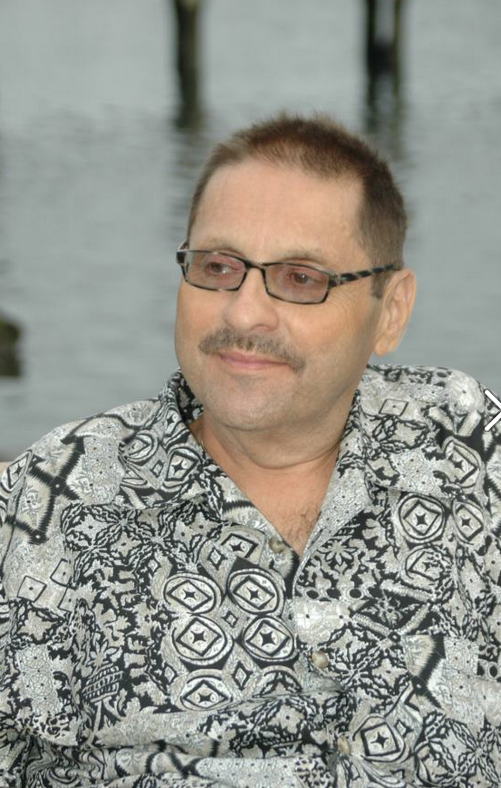 Friends say they will surely miss Mike Matarazzo and that the community will feel his loss deeply.

Richmond Hill lost one of its favorites this week with the passing of Michael Thomas Matarazzo. Hundreds of mourners filed into Romanelli’s Funeral home on Tuesday evening to pay their respects to the beloved merchant. The owner of the Liberty 1 Hour Photo Shop at 115-07 Liberty Avenue for nearly 25 years, Mike’s ties to the community were life-long and far-reaching. He worked on many projects with the Liberty Avenue Development Corporation and was responsible for the development and organization of Liberty Avenue street fairs.

According to those who knew him, for Mike it seems it was really all about his charitable affiliations and the time he spent as a devoted volunteer, especially to those causes aiding children.

Andrew Baumann, president and founder of New York Families for Autistic Children has known Matarazzo for 20 years. “Mike was the kindest, most loving individual that I have ever met. He was a real community person. Generous to a fault,” said Baumann, “He would never deny anyone anything but he would never ask for a favor.” As a member of the Board of Trustees, Baumann says Mike Matarazzo was “a true blessing.”

In addition to taking pictures for virtually everyone, Mike enjoyed his classic Chevrolet car and was an avid member of the Classic Car Company. He photographed and attended many car shows often using the classic cars to raise money for children’s charities.

Last year Matarazzo was honored as the “Outstanding Merchant of 2012” and at the end of this May, the Richmond Hill South Civic Association (RHSCA) hosted an award ceremony to recognize him for all of his community work. “There is not anybody like Mike,” said Margaret Finnerty, president of RHSCA, “he was always there for the community—the schools, the churches. He was the real deal.”

That evening he also received proclamations from the city council, state assembly and the New York State Senate. “He was a real gentleman,” said Councilman Eric Ulrich. “He was a pillar in this community that will be sorely missed.”

Afterward Matarazzo sent a note of thanks to the civic –and a check, “Can you imagine. The guy sends a note to thank the civic and instead he sends a $100 for us to use on the soldiers and veterans program,” Finnerty said. The note, scrawled out on a small piece of paper, pretty much verifies what people say about Mike Matarazzo, “Margaret, I can’t thank you enough for what you did. And please keep up with all the work you do for the soldiers and the veterans. I sent you an extra hundred. Use it on your program. Mike.”

But it wasn’t only local groups that recognized Mike’s contributions to his community, NY1 named him the New Yorker of the Week some years back for the work he did with area little leagues and their families.

In his personal life, Matarazzo battled many physical challenges stemming from his kidney disease. He had two kidney transplants, went for years of dialysis and most recently had heart surgery for the placement of stents. But each and every time, friends say, he never let it get him down and just kept bouncing back. “No matter how difficult it seemed, he would always rebound,” said Baumann. “He was doing well right to the end and for the last six months, he was happier than I’ve ever seen him.”

“We’ll miss him,” said Finnerty. “And he’ll miss his cars—especially that Chevy. But I bet there was one waiting for him up there.

Michael Thomas Matarazzo was 51 years old. He leaves behind his mother and a brother and sister.