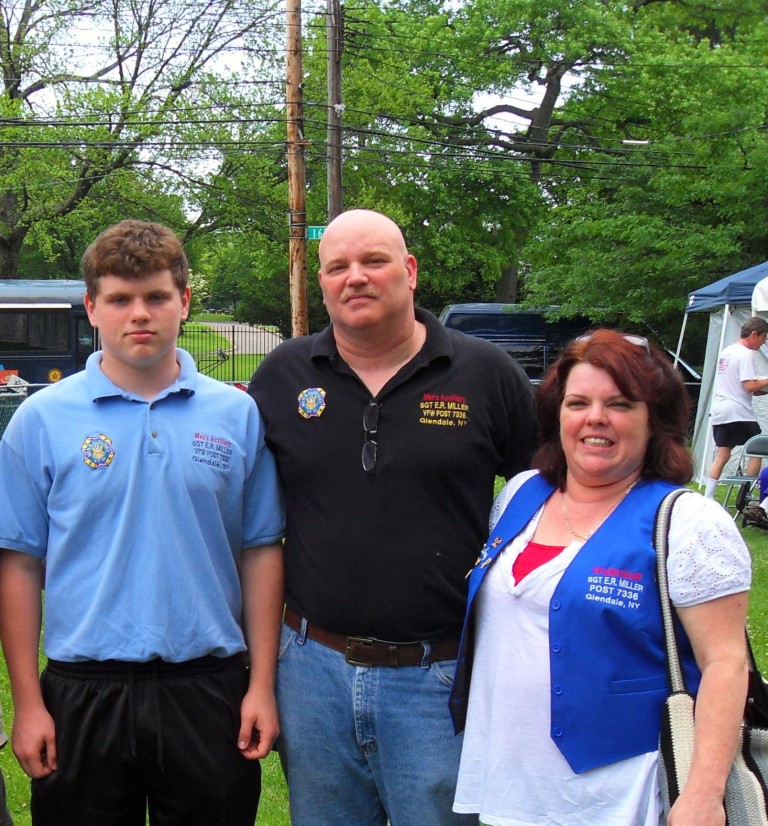 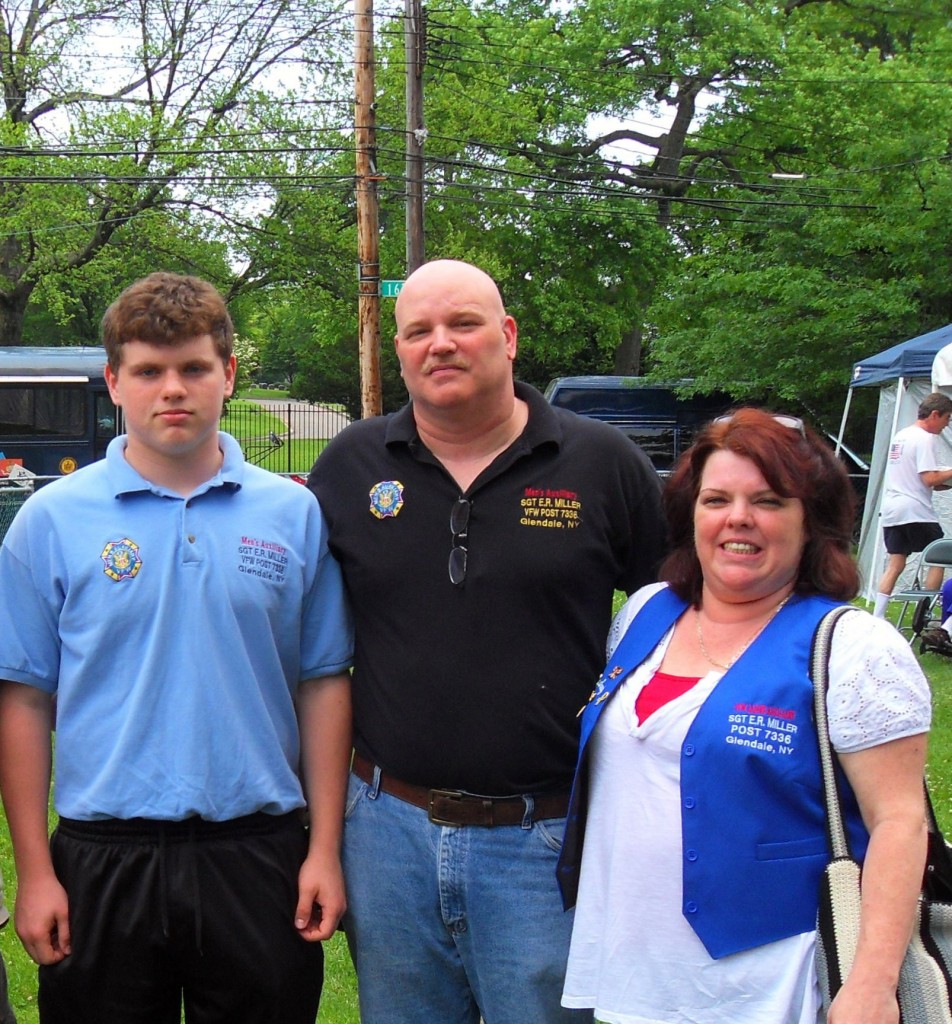 Dylan Bilski, 17, of Glendale and his family are worried about the partial government shutdown interfering with his college plans. Photo Courtesy Mike Bilski

For a teen from Glendale and his parents, the partial government shutdown has meant more than reading headlines about the fiscal showdown among legislators in the nation’s capital.

Dylan Bilski, a 17-year-old who attends the Asheville School in North Carolina, has for years had his hopes set on attending the prestigious Naval Academy in Annapolis, Maryland for college, but the student who comes from a family of military members was unable to attend a recruitment fair planned for Oct. 17 at Forest Hills High School because the event was cancelled in the wake of the partial shutdown, which Congress was expected to end after a 16-day standoff Wednesday night or Thursday morning.

“This came at the worst time possible,” Dylan’s father, Mike Bilski, said of the shutdown. “To apply for a place like the Naval Academy, you have to have letters of recommendation from senators and Congress people, but everyone is furloughed.”

Bilski noted that the deadline to apply for a letter of support for a military school from U.S. Sen. Kirsten Gillibrand (D-NY) is Oct. 24 and for U.S. Rep. Grace Meng (D-Flushing) and U.S. Sen. Chuck Schumer (D-NY) is Nov. 1.

“We’re hoping the dates are extended so once the shutdown ends we can proceed with the process,” said Bilski, whose father, who served in the U.S. Navy during World War II, inspired Dylan to apply for the Naval Academy.

Meng said the shutdown forced her to cancel the U.S. Service Academy Information Forum she had scheduled for Queens high school students and their parents because many of the college recruiters had been furloughed thanks to the financial battle raging in Washington D.C. The shutdown – which means there has been a temporary halt in some government services – began Oct. 1 after lawmakers could not agree on funding measures for the country. A deal announced Wednesday, which was expected to be passed after The Forum went to press, is anticipated to include funding that will keep the government running through Jan. 15.

Meng’s event would have included the Naval Academy, the U.S. Military Academy at West Point, the U.S. Air Force Academy in Colorado, and the U.S. Coast Guard Academy in Connecticut, among other top-tier institutions.

Representatives from the various institutions were set to attend to discuss requirements and procedures for applying, as well as field questions from students and parents.

“Canceling this important forum for our local students is extremely disappointing,” Meng said in a prepared statement. “It illustrates how our Congressional district continues to feel the effects of the GOP shutdown.”

Each year, members of Congress nominate top high school seniors and college students from their districts to attend the nation’s elite service academies. The institutions are four-year post-secondary schools that combine rigorous academics with officer training for the country’s uniformed services.