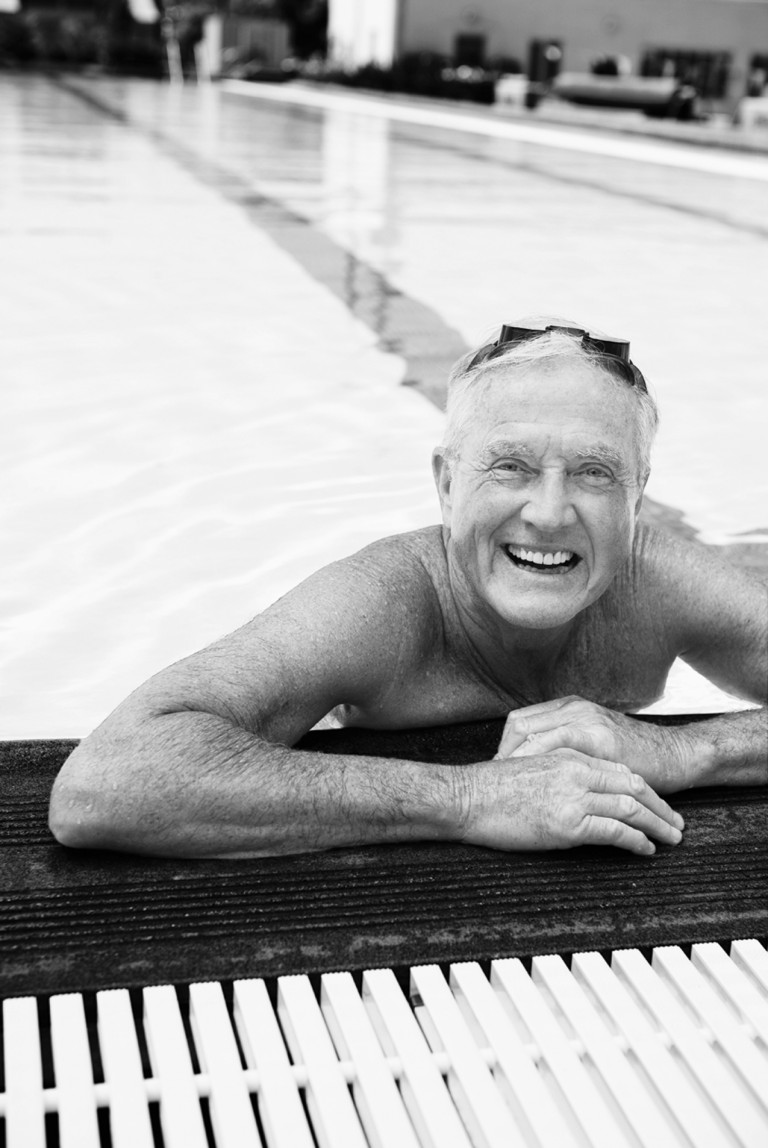 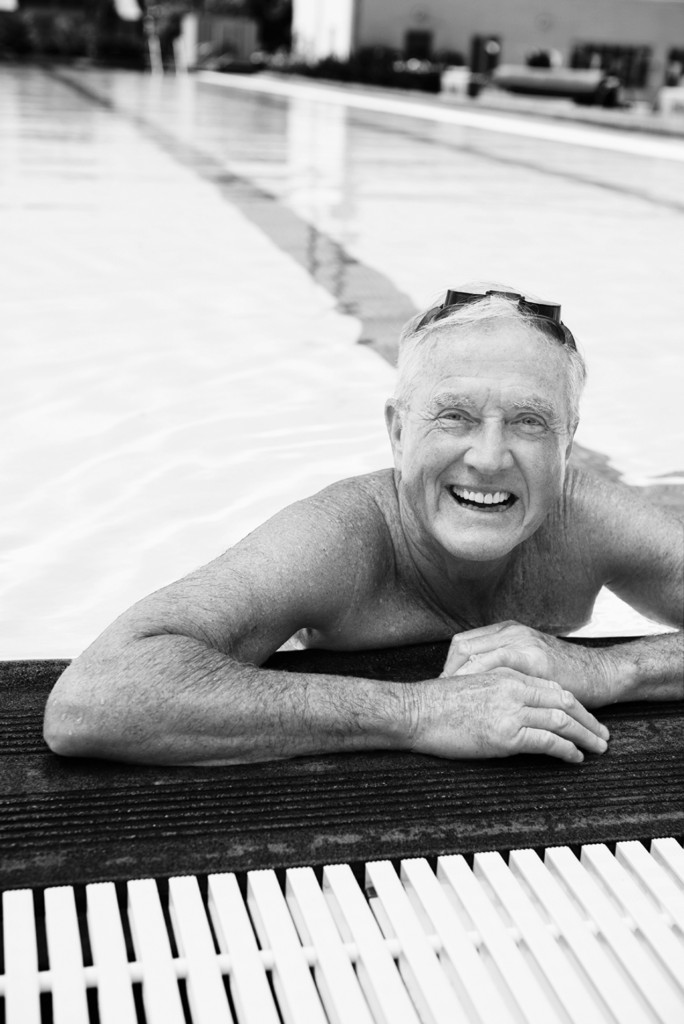 Staying physically active as you age can prevent or delay the onset of Alzheimer’s disease.

If you are, like so many thousands of children now caring for elderly—or not so elderly—parents with Alzheimer’s Disease, then you are undoubtedly taunted and frustrated by the effects of the disease—not only on the patient—but on the lives of every family member involved.

It is also common that these patients, no matter how many children they have—have only one that bears the brunt of the responsibility in caring for that parent. While support groups and friendly ears remain one of the most valuable resources that are available to caregivers, researchers and experts are convinced that we must also  focus on reducing the incidence of this disease is by taking several, pro-active steps..

In the US alone the Alzheimer’s Association estimates that one in eight older men and women has the disease.  It is the sixth leading cause of death in this country. This week The Forum looks at ways we may be able to reduce the risk of the threat to the Golden Years.

Researchers and medical experts agree that the following steps could possibly lead to reducing the risk of Alzheimer’s and at the same time, develop some very healthy lifestyle choices.

• Exercise regularly. Studies, including one done among 700 70-year-olds who were asked to submit data on their physical activity. Three years into the study, each of them received an MRI. Participants who performed more physical activity showed less brain shrinkage and fewer white matter lesions—both of which are signs of Alzheimer’s. In fact, physical exercise reduces a person’s risk of contracting the disease by 50 %. There is a huge amount of supportive evidence that physical activity is an essential and successful component in the fight against Alzheimer’s.

• Eat healthy. Plainly and simply, the brain operates better when fueled by a healthy diet that includes fresh fruit and vegetables, healthy fats and lean protein.  Researchers have also proven beyond a doubt that there is a direct correlation between heart-healthy and brain-healthy eating and evidence to suggest that heart disease may be a forerunner to Alzheimer’s. Eating a heart healthy diet now may prove to be of great benefit in fending off Alzheimer’s n future years.

• Stimulate yourself mentally. Wrap yourself around activities that involve interaction with others and find as much time to stimulate your brain when you are alone as possible. Study a foreign language, do puzzles, read. Work out your brain and gain the same type of mental improvements experienced by those who improve their physical bodies through regular exercise.

• Remain socially active. You may have been a couch potato or someone that has not always been interested in the get up and go lifestyle enjoyed by so many.  And while we’re not suggesting a conversion to the party animal personality—what we are saying is that both memory and cognition are stronger when people retain connections to others with similar interests—or even not so similar. A little disagreement goes a long way in firing up those brain cells.

Staying socially active into older adulthood is important for a variety of reasons, not the least of which is that research has indicated the brain functions better when men and women are not isolated from others. Memory and cognition are stronger when people remain socially active and engaged in their society, so retirees should look for ways to revive their social lives as a means to protecting their brains from the onset of Alzheimer’s or dementia.

Alzheimer’s disease remains an enigma in many ways. But ongoing research continues to show that men and women can take measures to actively prevent or delay the onset of Alzheimer’s disease and improve their quality of life as a result.