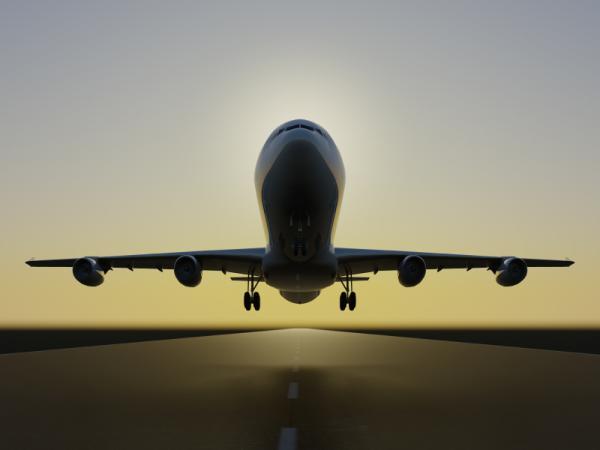 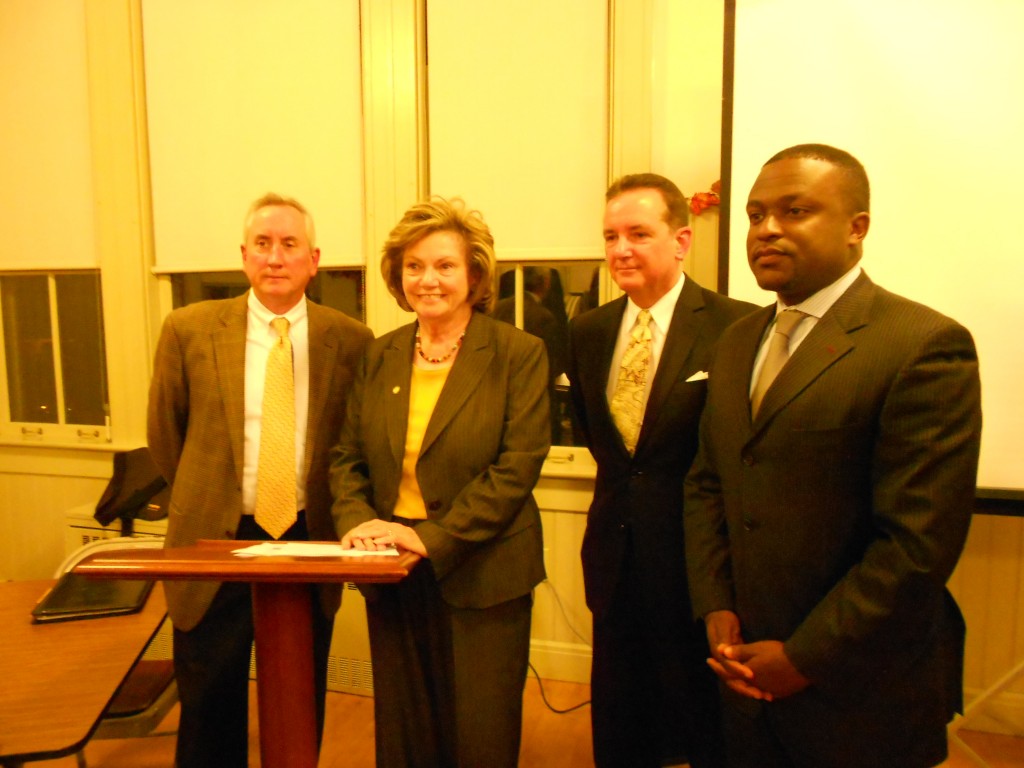 The meeting allowed the two agencies to present to the residents in attendance, addressing their complaints, and then took questions and listened to the issues facing these communities.

“I think it was an informational meeting that answered a lot of questions from the community,” said Markey, who convened the meeting following numerous complaints from residents throughout her district who have said the noise from airplanes has been making life nearly unbearable.

The Port Authority presented their plans to replace 11 permanent noise-monitoring terminals and seven portables ones.  They are confident that this system will track planes more efficiently.

Another complaint brought up by residents was the arriving planes flying low over the communities. Guiod explained that the pilots use landmarks such as the Long Island Expressway to navigate and that could lead to them flying over these neighborhoods. 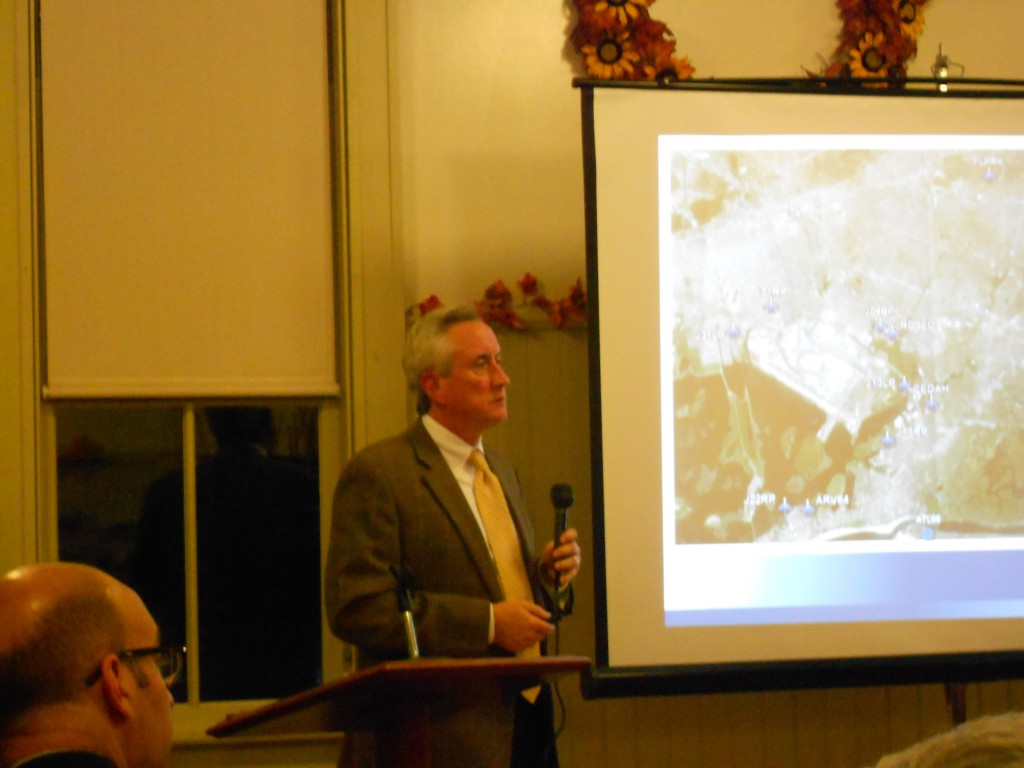 The FAA is working on a system called Next Gen, which would use satellite navigation to try and prevent this.

“With Next Gen, using GPS and our procedures what we’re doing is we have a define path that is developed under a procedure using satellite navigation,” said Guiod. “When the aircraft follow that procedure they would pretty much be following a line to the airport.

LaGuardia Airport is also dealing with the loss of a localizer due to Hurricane Sandy that has led to a shift in which the planes arrive.

“We have had a lot of issues with that [the loss of the localizer],” said Bill Neuendorf, an FAA operations manager. “When we have lost that we have done what we call a VOR approach. It is not as precise and it brings it [aircrafts] a little more towards Maspeth and is the difference you see.”

Air quality was also a concern raised by those in attendance. The agencies acknowledged the concern.

“This is the most congested complex airspace on the face of the earth,” said Guiod. “There is very little room to operate with.”

“The FAA and Port Authority gave us a lot of information tonight,” said Richie Doyle, vice president of the Communities of Maspeth and Elmhurst Together (COMET).

Others in attendance would prefer to see more done.

“It didn’t solve any problems, but they answered some questions,” said Roe Dario, president of COMET. “I think it was good to bring it up, but I would like to see some solutions.”

Markey plans to have another meeting, to confirm the agencies are complying.

“I think we will have another meeting is six to nine month and see if there is any relief from the air traffic,” she said.