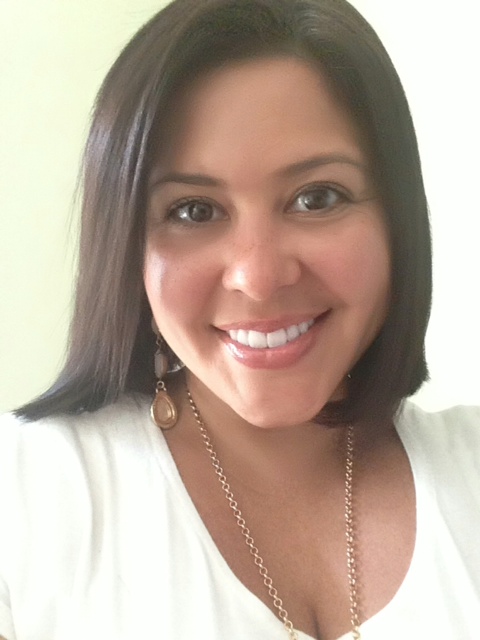 To honor women and their role in society, the Richmond Hill Library will hold a reading featuring poets from around New York City.

Deborah Emin, the vice president of Friends of the Richmond Hill Library, said the reading will feature a collective of distinguished and emerging poets, curated by Wendy Angulo.

Angulo is the founder of Canvas of Words, an art and poetry showcase that debuted last October.

For the library event, Angulo has assembled a group of women poets, most of whom are Latina, who will focus on inspirational and motivational poems for women.

Angulo said that while planning the event, she suggested to Emin that they use the reading as a way to honor Women’s History Month, which is recognized nationally in March.

The story of women must be told, she said.

“The role of women in society is so important, and I just think it’s great to have a month where we celebrate who we are and how far we’ve come to the world in many areas,” she said.

Angulo described spoken word poetry as the recitation of poems embellished with a special tone and performance.

“You’re telling a story of something that happened to you, but you do it in a way that lets you connect with people and people connect with you,” she said.

She said guests at the event can learn about the individual poets — who are mothers, daughters, sisters, professionals — as well as women in society. She said the poets should be respected for their courage to stand up on stage and share their stories.

Emin has seen Angulo and her poets perform before, an experience she described as honest, beautiful and provocative.

“It feels to me that there’s something extremely beautiful about poets being able to stand up and not stare at a page and perform,” she said. “It seems almost spontaneous and you know it’s not. It’s as if they’re reaching right into the ether to pull out the words and put them together right in front of your eyes. There’s something magical about it.”

Emin has been organizing library readings since being elected to the vice president position last year. She said for now she plans to have a reading every other month. In November the library hosted biographer Justin Martin and poet Liza Charlesworth, and in January, poems and stories written by women Afghan writers were read.

Emin added that the front library doors close at 7, so she highly recommends guests arrive before that time.

For more information about Friends of the Richmond Hill Library, visit www.richmondhillny.com/library/frhl.html.