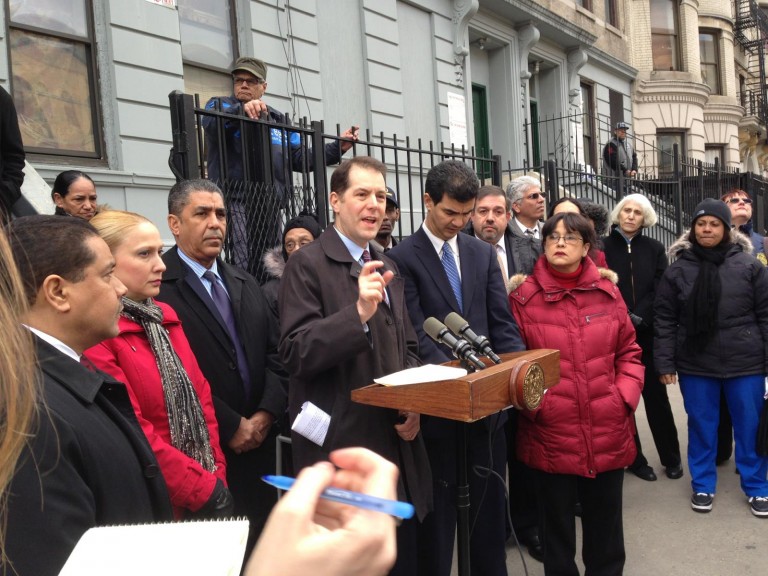 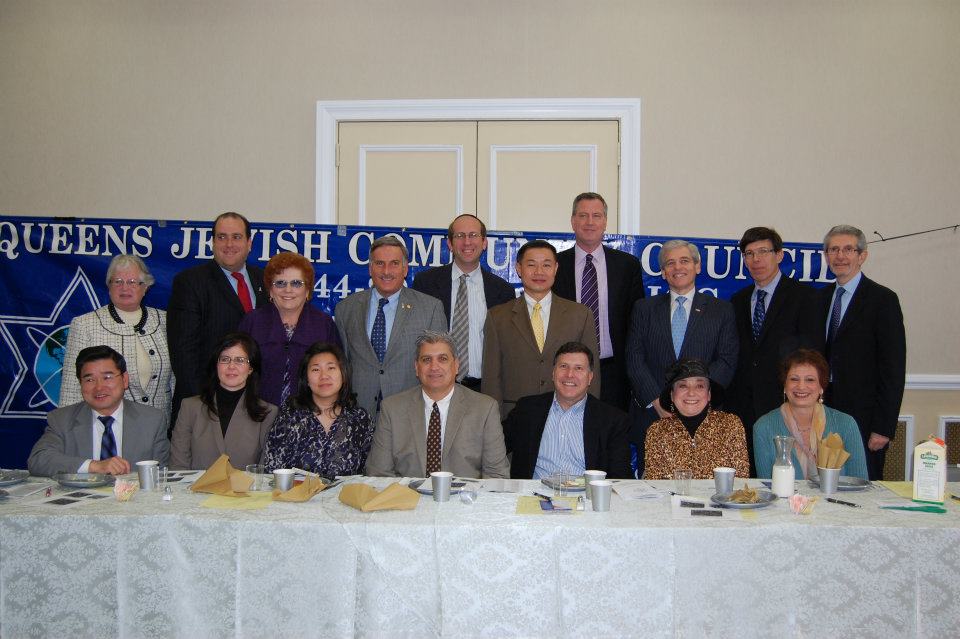 Three Queens lawmakers were named to the City Council’s Jewish Caucus as its newest chair set out to revitalize its influence in government.

Councilman Mark Levine (D-Manhattan) was elected chair of the caucus in March and laid out a roadmap to readiness focusing on issues of social service, education, and poverty throughout the city. Council members Rory Lancman (D-Fresh Meadows), Karen Koslowitz (D-Forest Hills) and Mark Weprin (D-Oakland Gardens) were the three borough lawmakers tapped to help make up the 14-member caucus. 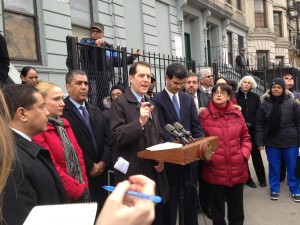 “We are a more inclusive Jewish caucus, at a time when Jewish representation in the Council is larger and more diverse than ever,” Levine said. “I look forward to working with fellow caucus members to advance a robust agenda, including supporting strong social service programs for all New Yorkers, combating Jewish poverty, fostering inter-faith dialogue, supporting Israel, and much more.”

The Council’s Jewish caucus has been meeting on and off for roughly two decades, Levine said, but that was destined to change with the new team taking shape. The 14 members from Manhattan, Brooklyn, the Bronx and Queens appointed helped to make up one of the biggest of the sort to make up the caucus.

Poverty would be one of the caucus’ main focus points, the councilman said, with Jewish poverty seemingly flying under the radar in some legislative agendas. But with the newly formed caucus’ help, Levine said those days may be ending sooner than later.

“At a time when more than 560,000 Jewish New Yorkers live near, at or below the poverty line, we are focusing our discussions and initiatives on decreasing the rate of poverty in our community,” he said. “As chair of the Jewish caucus, I will make sure that the caucus continues to serve as a platform for Jewish and issues to be heard.”

The UJA Federation of New York’s most recent study of Jewish populations throughout the region pointed to areas in Queens like Forest Hills and Kew Gardens as some of the most densely populated Jewish neighborhoods as well as one of the most emblematic of Jewish poverty.

“The rate of poverty in our community is high in neighborhoods in Queens, but this is an issue in all of our communities across the city,” the councilman said. “Working together as a united Council, we can more effectively improve the quality of life for all Jewish residents.”

A spokesman for Koslowitz said poverty would be one of the group’s main focuses and was in good hands under the new chair’s leadership.

Cynthia Zalisky, executive director of the Queens Jewish Community Council, also said she was encouraged to see the lawmakers rallying behind Jewish causes, particularly in regards to poverty. She referred to the caucus’ agenda as progressive and ambitious and said she hopes it can deliver.

“Despite what people used to think, Jewish poverty is not an oxymoron,” she said. “I am hoping they can impress upon the city’s new leadership that when you think of poverty, it is not just in the very urban areas.”

The Twitter account @NYCJewishCaucus was only recently launched and has since collected 82 followers as of press time, tweeting out the latest initiatives the group has taken on.