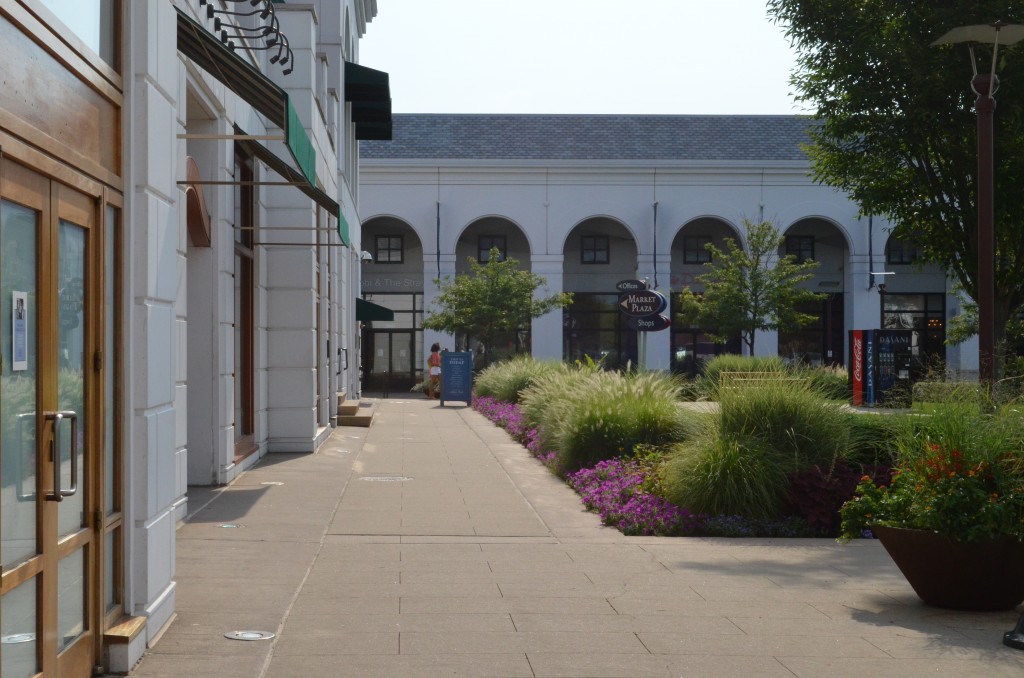 Despite its turbulent past, City Councilwoman Elizabeth Crowley (D-Middle Village) announced she was moving her district office to the Atlas Park Mall to make herself more accessible to constituents.

Crowley said she would be leaving her 64-77 Dry Harbor Rd. district office Friday and relocating down the road inside Glendale’s 71-19 80th St. Atlas Park Mall at Suite 8-303. The new space will be much larger at 1,267 square feet that will produce what she called “cost-savings” in her budget.

“Our new community office provides a larger and more centrally located space that will help my staff and I better serve the people of the 30th District,” Crowley said in a statement.

The new space is accessible via the Q47 and Q29 buses, which both stop at the mall, Crowley said. There will also be free one-hour parking for constituents visiting the office, according to the lawmaker.

Crowley also said her office would be hosting an open house to welcome the community into her new space once they are settled in.

The move served as an unofficial vote of confidence in the struggling Atlas Park Mall, which opened in 2006 and has since been a source of doubt and speculation. It started out with high ambitions, but members of the community would not play along and argued its offerings were too upscale and out-of-context with the community.

Most of the original stores from the mall’s origin have since closed down and the mall was sold in 2011 for $54 million with hopes of reinventing itself to consumers.

Macerich, which also owns the Queens Center Mall in Elmhurst, bought the mall three years ago and rolled out plans in 2013 to revamp the property with new stoors, outdoor concerts and more. They brought in a slew of new restaurants with big names, like California Pizza Kitchen and Chili’s to attract new customers. The company also helped bring in greater name-brand companies like Forever 21 and Charlotte Russe to help spur some more foot traffic throughout the mall.

Since its shaky start, the Atlas Park Mall has slowly worked its way up with a new 10,000 square foot center green and other perks that Glendale native Patricia Safina said were making it a more desirable site for those in the community.

“Their concepts did not fit the audience for the mall from the get go,” Safina said. “Now, they’re reinventing themselves into something that I feel will sit much better in our community. There are more affordable stores that we would normally go to. Once it’s all set, Atlas will be a success.”

Kathy Masi, president of the Glendale Civic Association, said she foresaw Atlas Park as a prime spot for Crowley’s district office long before she ever moved into her original home up the road. She said the mall was coming along, slowly but surely, and has the community’s support.

“We wish nothing more than a success at that location,” she said. “I’m still a firm believer that if they kill the parking fee, it would help with foot traffic there.”

Safina also welcomed Crowley to her new home, adding it would only help the revival of the mall with more foot traffic after she settles in.