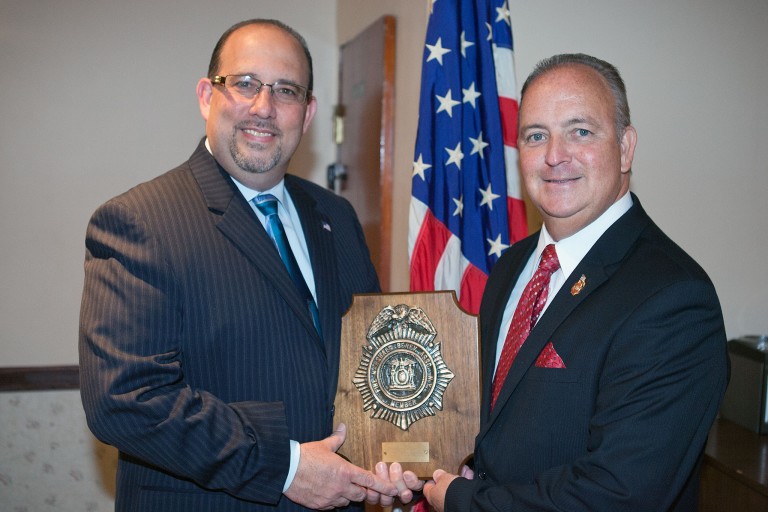 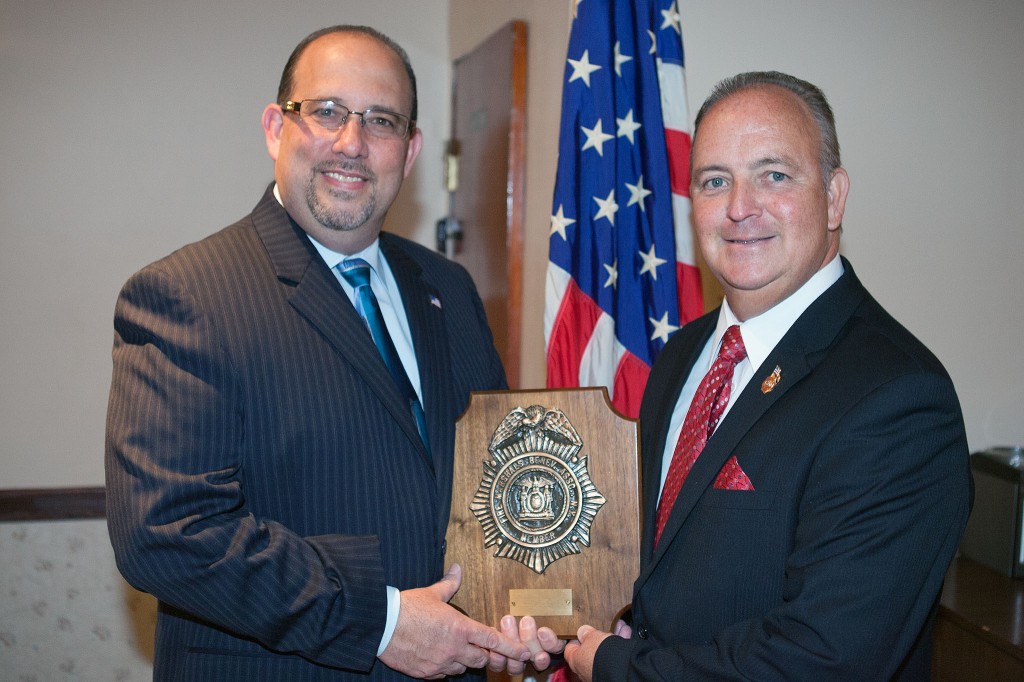 A mid-Queens Democrat announced an expanding staff and endorsements this week as he bulks up a campaign to unseat incumbent state Assemblywoman Margaret Markey (D-Maspeth).

Dmytro Fedkowskyj, a former member of the Panel for Education Policy, announced Ricardo Junquera would serve as his campaign manager based on his experience in grassroots campaigning and constituency outreach.

“Ricky is energetic and talented, and brings tremendous passion to any campaign,” Fedkowskyj said. “We are lucky to have him as a member of our team.”

Junquera, who has a Master of Arts in intercultural relations from Lesley University and a Bachelor’s in political science from Boston University, already served on various campaigns for the Florida Democratic Party in his hometown of Miami.

“With my background in grassroots campaigning and constituency outreach in the trenches of south Florida, I will bring that same tenacity here to Queens,” Junquera said.

Fedkowskyj rolled out the new hire while kicking off his petitioning initiative in Woodside this week, which came on the heels of several successful fundraising events, he said.

“These fundraisers are not only a way for us to raise much-needed funds to run this campaign, but they serve as an opportunity for me to touch base with my supporters and make sure I understand their needs,” Fedkowskyj said. “I’ve lived in this district for 46 years, raised my family here, and I care about the people who live and work here. As a community advocate, I have made it my mission to be involved, connected, and supportive of principals, teachers, parents, and students, and I aim to do the same in Albany.”

And on the endorsement front, Fedkowskyj said he was proud to announce support from the city Fire Marshals Benevolent Association.

“Improving public safety is one of the cornerstones of my campaign, and I am thankful to every man and woman who puts on a uniform every day to protect the residents of our district, and our city,” Fedkowskyj said. “If I am elected to the State Assembly, I will fight hard to make sure that these brave men and women have the resources they need to continue their heroism.”

Bill Kregler, president of the group, said he was proud to stand behind Fedkowskyj because of his grassroots campaign approach.

“Dmytro has long standing commitment in public service as well as a great love for his community,” Kregler said. “Dmytro also understands that the working class is being scapegoated because of our nation’s woes. From union-bashing to the eroding of our health benefits and wage protection, we need a new, young leader like Dmytro Fedkowskyj to fight for our quality of life.”

Fedkowskyj worked for about five years as an unpaid former Queens Borough President Helen Marshall’s appointee to the PEP. He often battled former Mayor Michael Bloomberg’s administration over such educational policies as school closures and funding for schools. Before that, he was also a member of the mid-Queens Community Education Council 24.

The district, which covers Astoria, Maspeth, Middle Village, Long Island City, and Woodside, has been in Markey’s name since her election in 1998.