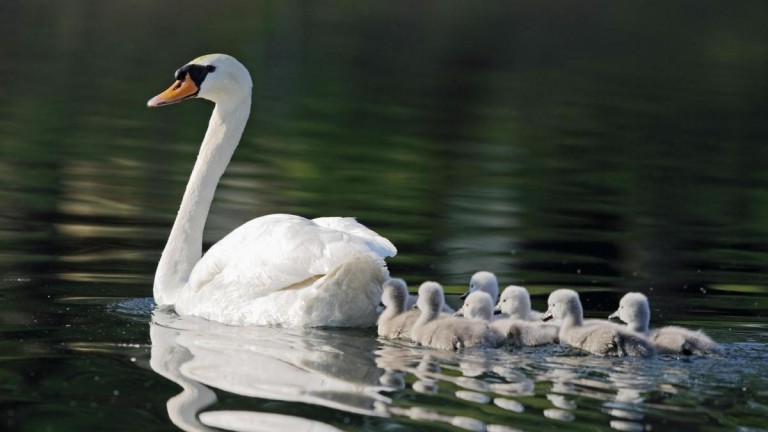 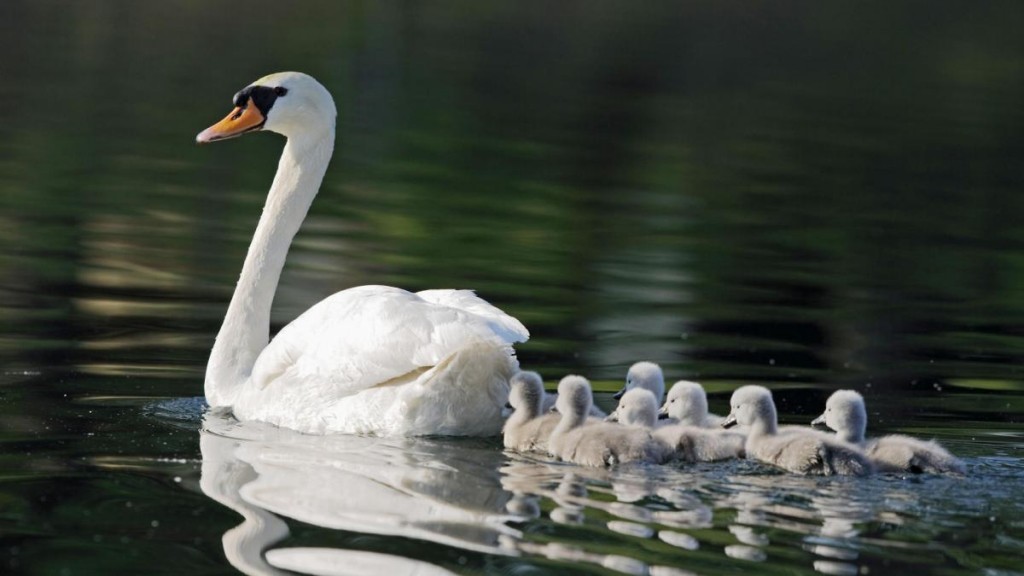 Elected officials and animal rights advocates are calling for a moratorium on the state’s plan to eradicate all 2,200 wild mute swans by the year 2025. File Photo

The state’s plan to kill thousands of wild mute swans in New York – including the many that call Jamaica Bay home – by shooting or gassing them seems likely to be placed on hold, with Assembly members passing a bill last week that would delay the initiative and the state Senate poised to do the same this month.

The bill, introduced by Assemblyman Steven Cymbrowitz (D-Brooklyn), that was passed last Wednesday would establish a moratorium on the state Department of Envrionmental Conservation’s plan to declare the bird a “prohibitive invasive species” and wipe out the state’s entire mute swan population – numbering at around 2,200 – by the year 2025.

The bill also requires the DEC to hold at least two public hearings and to respond to all public comments before finalizing any management plan for mute swans. The DEC would additionally be required to prioritize non-lethal management techniques and include scientific evidence of projected and current environmental damage caused by the mute swan population.

State Sen. Tony Avella (D-Bayside) is the lead sponsor on the Senate version of the bill, which is expected to pass sometime this month.

Avella and Cymbrowitz introduced their legislation after the DEC last December made public its plan to eliminate the state’s mute swan population – which drew vehement criticism from elected officials and animal rights advocates.

“I was horrified to learn that our state wildlife agency would make such an extreme, unfounded proposal and do not believe that the DEC has provided evidence to justify the elimination of these beautiful swans,” Avella said in a previous statement.

Among those who have joined the legislators in their criticism is Friends of Animals, an animal advocacy organization that has long been protesting the proposal.

“Our New York office has been swamped with phone calls and emails from frantic New York residents horrified that mute swans may be wiped out entirely,” Friends of Animals’ New York Director Edita Birnkrant said in a previous statement.