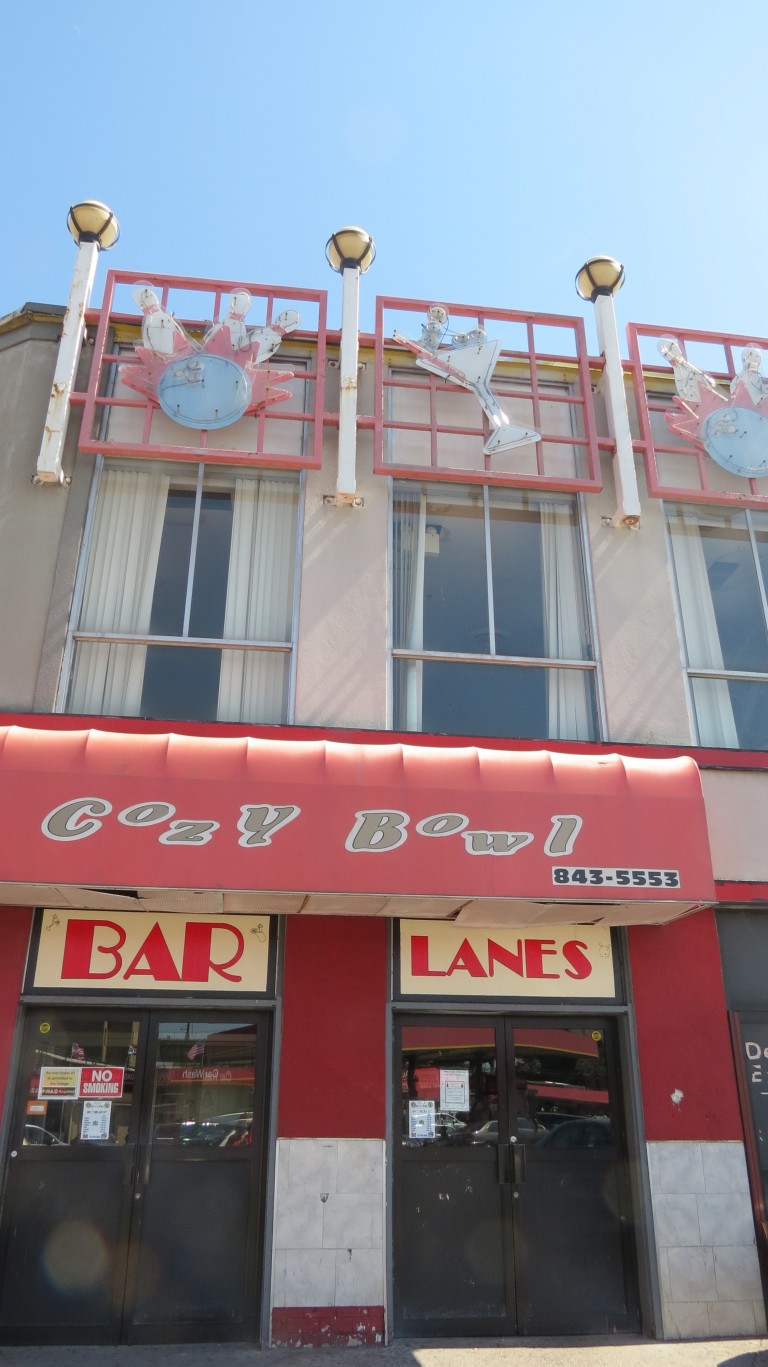 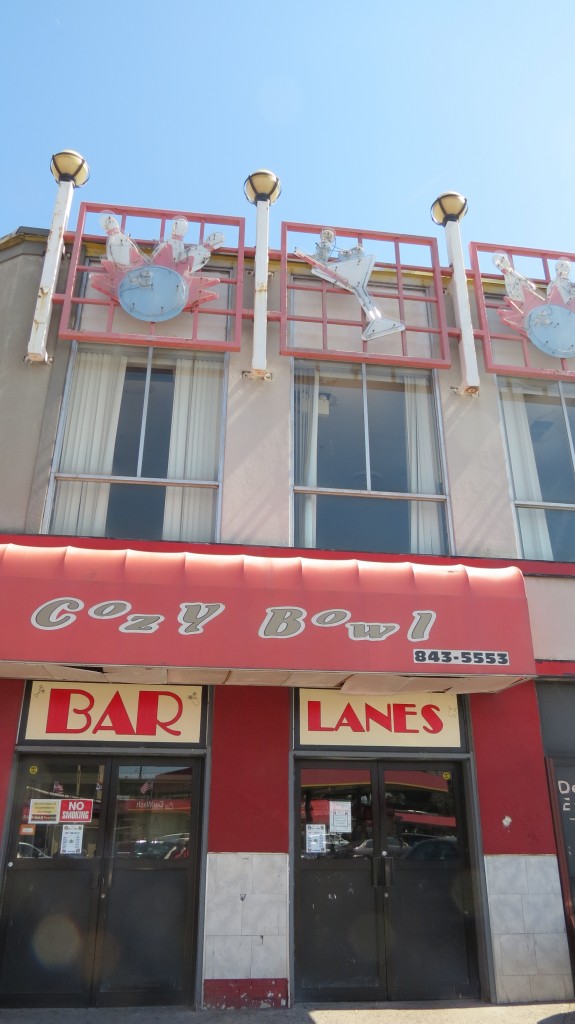 Three individuals allegedly swiped thousands of dollars in prize money from an Ozone Park bowling alley last Thursday, according to the NYPD.

As much as $30,000 was stolen from Cozy Bowl, located at 98-18 Rockaway Blvd., police said. The money was reportedly meant for victors in an area bowling league.

According to police, Cozy Bowl employees were in an office when the three suspects, all men, knocked on the door and then demanded the cash.