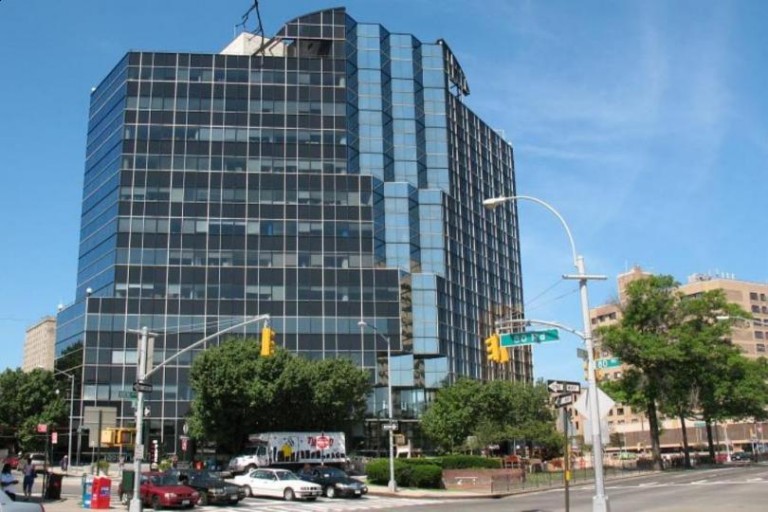 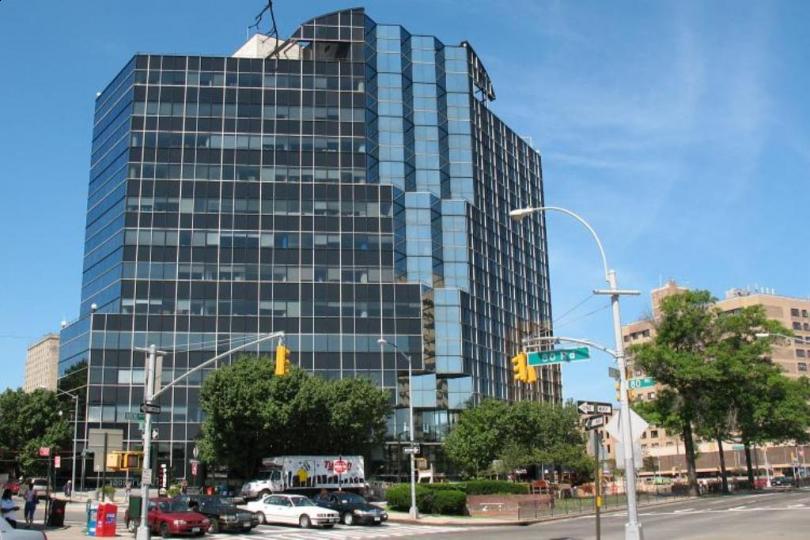 A man was arrested on Tuesday after making a bomb threat at this Kew Gardens Road building. Photo Courtesy of kewgardens.com.

A Flushing man on Tuesday was arrested after threatening to detonate a bomb inside a Kew Gardens building in which the Queens District Attorney, New York State Police and Federal Bureau of Investigation have offices, according to a spokesman for DA Richard Brown.

Scott Sasonkin, 49, was expected to be arraigned on Wednesday night on a criminal complaint charging him with first-degree reckless endangerment, first-, second- and third-degree falsely reporting an incident, first-degree placing a false bomb and making a terroristic threat.

According to the criminal charges, Sasonkin allegedly entered the Kew Gardens Road building around 10 a.m. on Tuesday carrying a package and stated to a member of the DA’s Detective Squad, “I have a bomb and I want to kill everyone in here.” He then allegedly placed the package on the floor, stated that he was a suicide bomber and that “my bomb is in this package, it’s a pipe bomb… “

Sasonkin also allegedly said that he picked the building because it has a lot of law enforcement personnel in it.

The NYPD Bomb Squad inspected the package and determined that it did not contain an explosive device.

Sasonkin was arrested by 102nd Precinct officers and subsequently taken to an area hospital for a mental evaluation.