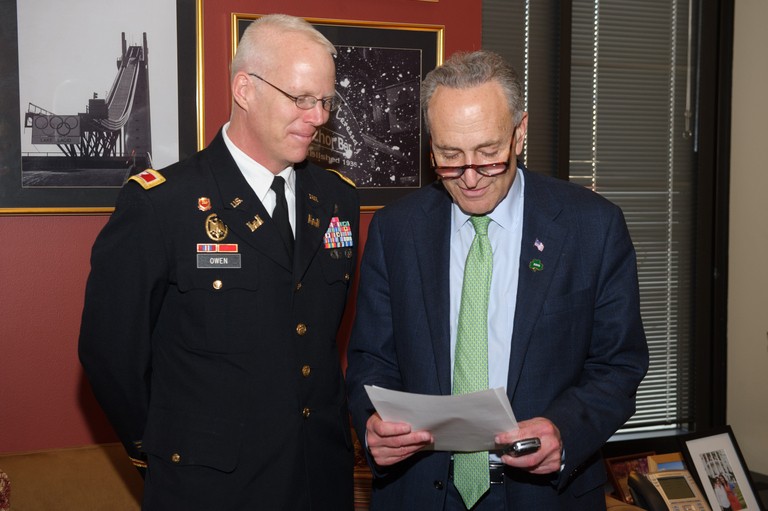 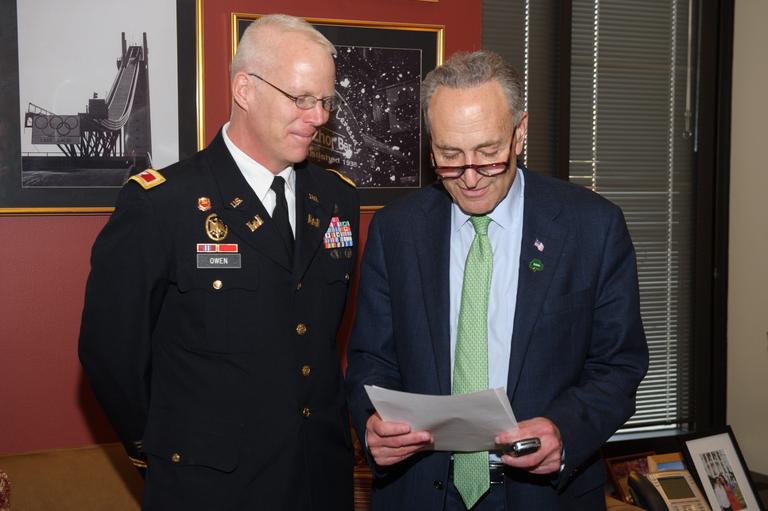 U.S. Senator Charles E. Schumer and Assemblyman Phil Goldfeder this week announced, after their push, the U.S. Army Corps of Engineers will hold a public community forum regarding their plans for the long-delayed Rockaway Reformulation Study. Schumer personally met with Colonel Paul Owen, the NY District Commander of the Army Corps. Schumer and Goldfeder announced that the Army Corps’ public meeting will take place on April 22nd.

The federally-funded Rockaway Reformulation Study will ultimately determine the solution for long-term erosion control and coastal protection projects along the Atlantic Coast, between East Rockaway Inlet, Rockaway Inlet and Jamaica Bay. While the reformulation study dates back to a 2003 agreement with New York State Department of Environmental Conservation, it has been subjected to various delays in funding and implementation. However, in the Sandy Supplemental Appropriation of 2013, Schumer secured full federal funding to complete the Reformulation study and construction of the preferred alternative.  For months, the Army Corps has said that it intends to provide public forums for residents to review suggested project alternatives; however, meetings have not yet been scheduled.

“Rockaway residents, many of whom are still feeling the devastating impact of Superstorm Sandy, deserve to know about the full details of this federally-funded ‘Reformulation Study,’ and that’s why the upcoming April 22nd meeting is so important to this community,” said Schumer. “I am pleased that Army Corps heeded our call and will hold a public meeting on the ‘Rockaway Reformulation Study’ to educate the community and to get their input. I will continue working alongside Assemblyman Goldfeder until these concerns are addressed and the full protection project is implemented.”

“This announcement by the Army Corps of Engineers is long overdue and great news for the thousands of Rockaway families eager to better understand the details of the proposed Rockaway protection,” said Goldfeder. “The upcoming meeting will give our communities the chance to learn about this vital resiliency effort and make a meaningful contribution to the work of protecting the Peninsula for years to come.”