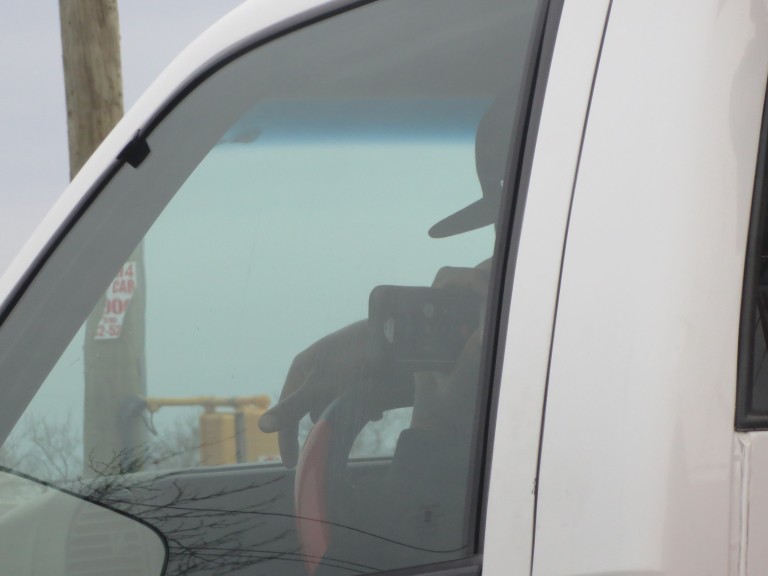 Texting or talking on a cell phone while driving is dangerous. But should it be a criminal offense?

City Councilwoman Karen Koslowitz (D-Forest Hills) believes that the dangers of texting and driving have now risen far beyond the current fines of $50 to $200.

Distracted driving is defined as using a hand-held electronic device while driving.

“Distracted driving is a serious, deadly affair,” Koslowitz said. “However, the public appears not to appreciate the gravity of this reckless behavior.”

Statistics from the Centers for Disease Control and Prevention show that 31 percent of U.S. drivers ages 18 to 64 reported that they had read or sent text messages while driving at least once within the 30 days before they were surveyed.

A study by the National Safety Council found that cell-phone use while driving leads to 1.6 million crashes each year with nearly 330,000 injuries directly caused by texting while driving.

Koslowitz said that part of the impetus for the resolution came from a constituent who reported that while they were riding in an access-a-ride van, the driver was texting.

“We’ve started to crack down on drunk driving, so why not texting and driving?” she asked.

Alexander Blenkinsopp, director of communications for the Woodhaven Residents’ Block Association and a member of Community Board 9, agreed that something needs to be done about drivers who are doing everything but driving.

“… driving is a life-or-death matter… Irresponsibility that kills or seriously hurts someone should be punished more appropriately than a fine of a couple hundred bucks,” Blenkinsopp said.

At the corner of Cross Bay Boulevard and 157th Avenue last weekend, Timothy Batthany of Rockaway, echoed the Blenkinsopp’s sentiment.

“You should be doing nothing else when you’re driving but driving,” he said. “People are too involved in their phones nowadays. They think it’s their life.”

But even some area elected officials who agreed with the spirit of Koslowitz’s resolution expressed reservations.

“I voted in Albany to put in place the best possible protections for our families against the dangers of texting while driving,” said Assemblyman Phil Goldfeder (D-Howard Beach). “Although I’m not certain this plan is the best approach, we must continue to be creative as we work to keep our roads safe.”

And, through a spokesman, Councilman Eric Ulrich (R-Ozone Park) declined to comment “at this time.”

Adam Rosenblum, a New York-based attorney and author of “How to Fight a New York Cell Phone Ticket,” (Amazon), said that the counter-argument most often raised against increased penalties for cell phone use and texting is that holding a phone or texting is not necessarily any more dangerous than other forms of distracted driving.

“There are already laws on the books under Reckless Endangerment which make it a crime to engage in conduct that causes a risk of grave injury or death,” Rosenblum said.

A Richmond Hill woman, who asked that her name not be published, said that while she is concerned about the dangers of texting and driving, she wasn’t sure about stiffer penalties.

“I have a teenage son that’s about to start driving,” she said, “and I’m not sure about new laws that could possibly put him in jail were he to make a mistake while driving.”