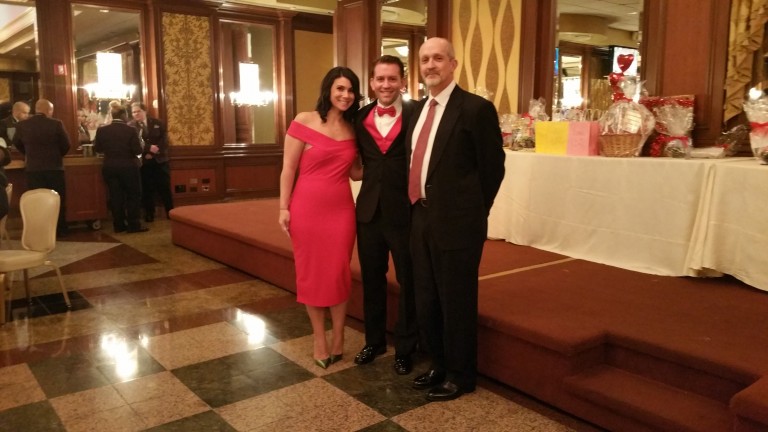 The Valentina Allen Heart to Heart Gala at Russo’s on the Bay was organized and produced by Phyllis Inserillo, who has led many fundraising efforts in Valentina’s name over the past year.

“I’ve seen the community come together before, but never like this,” Inserillo said. “We wanted to celebrate her life, celebrate all that she’s been doing since she’s been gone. She was such a special child who had a huge impact on anyone who knew her, loved her, or heard her story.” 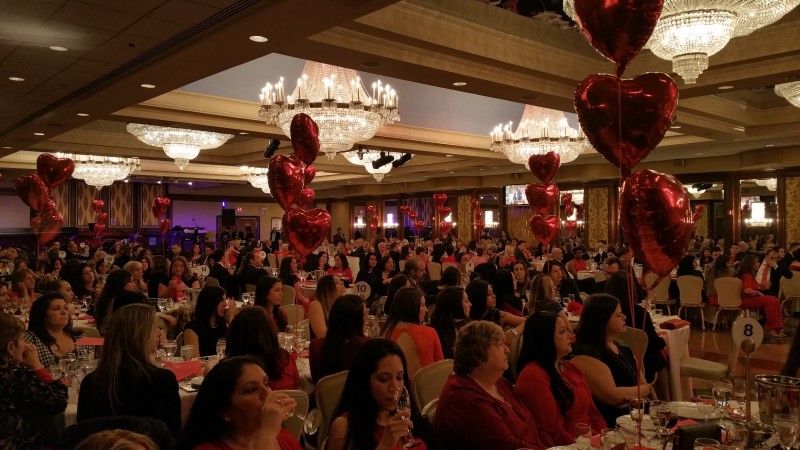 Approximately 300 guests helped raise nearly $25,000 on Monday, bringing the total raised over the past six months to roughly $35,000. Danielle and Ryan Allen, Valentina’s parents, will deliver a check for that amount to CHOP next Monday.

“I am overwhelmed,” said Dr. Robert Shaddy, chief of the Division of Cardiology at CHOP and one of many doctors who treated Valentina, in remarks at the gala. “I’ve been doing this a long time and I’ve never seen anything like [this turnout].”

Shaddy also highlighted the singular example that Danielle and Ryan have set.

“The courage that the Allens displayed as parents of this beautiful child with the most severe heart disease was both remarkable and inspirational,” he said.

“The sad reality is that this would have been [Valentina’s] 3rd birthday; that part makes this somewhat upsetting,” Ryan Allen told The Forum. “But again, it is a fundraiser, and it is a celebration.”

Before leading the large banquet room in a toast to her “Valley Girl,” Danielle told her daughter how proud she was.

“You taught a family and a community to count your blessings and don’t sweat the small stuff,” she said.