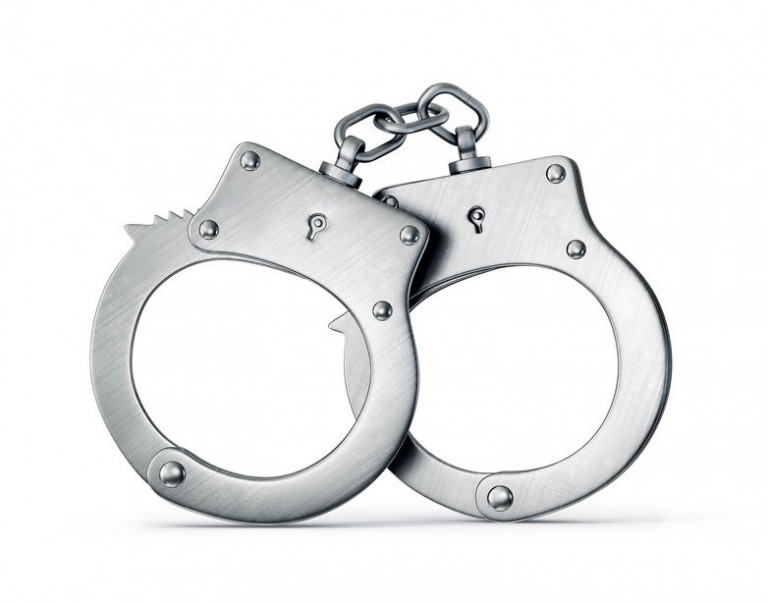 PHOTO:  A former cab driver remained behind bars this week, charged with hate crimes after he allegedly beat and robbed two Chinese women in Flushing in separate incidents. Photo Courtesy of eBay

A Flushing man has been charged with robbery as a hate crime, assault as a hate crime and several other offenses for two separate attacks in which Chinese women were beaten after being allegedly targeted by the suspect, who said, “I don’t like Chinese people,” according to Queens District Attorney Richard Brown.

According to the charges for the January 2016 incident, the victim, Ling Chou, was cleaning snow from her car in Flushing following last month’s historic blizzard. The victim noticed Lee standing on a nearby corner smoking a cigarette, but continued to clean away the layers of snow. When she opened the back door of her vehicle, Lee allegedly rushed her and pushed her into the back seat covering her body with his. He then, allegedly, closed the car’s door and began to punch Chou repeatedly in the face. Lee allegedly grabbed her purse and left the vehicle with her credit card, ID and $2,000 in cash inside her handbag.

According to that complaint, Lee was shown surveillance video of the incident and allegedly admitted to investigators that he was the person who robbed Chou. Lee, who according to booking records is of South Korean descent, allegedly said he was angry following an argument with his wife and that he used to work as a cab driver and the majority of his customers were Chinese. “I wanted to fight someone because the Chinese people were rude and smoking in the car…I wanted to pick a fight and that is when I saw one female cleaning snow and we made eye contact.”
Lee also allegedly indicated that he became even angrier when he and Chou made eye contact and allegedly told authorities, “I couldn’t take it anymore. I decided she’s the one. I started beating her.”

In the complaint for the alleged assault and robbery last Wednesday, Lee allegedly pounced on the victim, Ziao Feng, as she walked toward her apartment building. The woman was allegedly punched in the face several times before her handbag was taken and the defendant allegedly ran off with her credit cards, identification and $2,000 cash inside.

According to the charges, Lee said at the time of his arrest that he had been driving home when Feng apparently cut him off in traffic and failed to signal, so he allegedly followed her and when she parked her car he continued to follow her on foot and then allegedly attacked her. He is alleged to have told investigators, “I don’t like the Chinese and I went to Flushing to look for Chinese people.”

“This kind of bigotry and racism is not acceptable in a civilized society,” Brown said of Lee’s alleged actions.

If convicted, Lee faces up to 50 years in prison.