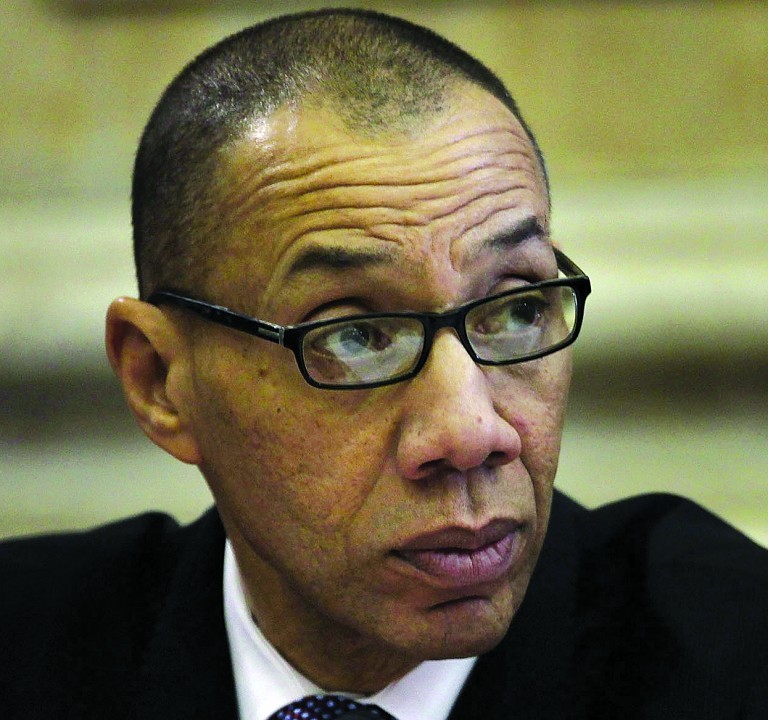 The Queens Library Board of Trustees this week announced that former City Schools Chancellor Dennis Walcott has been named the new president and CEO.

Pending approval by the State Department of Education, the borough native and Cambria Heights resident is set to take the reins from interim President and CEO Bridget Quinn-Carey on March 14.

“We are confident that Dennis Walcott has exactly the right skills and depth of experience to lead the Library through the challenging years ahead,” said Board Chairman Carl Koerner and Vice Chairwoman Judith Bergtraum, who led Board’s Search Committee.

Last week, Quinn-Carey, who has piloted the large library system since Thomas Galante was forced out in December 2014 for improperly spending public funds, took her name out of contention for the top spot. She will return to her chief operating officer post when the Walcott tenure begins.

Walcott, 64, who began his career as a kindergarten teacher, has spent his entire professional life in public service and education. He is currently serving as the state-appointed monitor of the East Ramapo School District, advising the NYSED on reforms and improvements to ensure more effective and equitable service for the district’s students. In 2014, he was named Honorary Distinguished Fellow at the University of the West Indies and has been an adjunct professor at Fordham University’s graduate program, The Fordham Center for Nonprofit Leaders.

From 2011 through 2013, Walcott served as chancellor of the City Department of Education, where he led the nation’s largest school system, which serves more than 1.1 million students in 1,800 schools across the five boroughs.

“I look forward to working with all the fantastic, creative, dynamic staff and Friends and visiting every community library, meeting and listening to their ideas and participating in initiatives that make life better and richer for their neighborhoods,” Walcott said. “I have been a lifelong patron of the Queens Library and wholeheartedly believe in the mission of this great institution.”

Walcott graduated from city public schools, including PS 36, IS 192, and Francis Lewis High School, all in Queens. He graduated from the University of Bridgeport in Connecticut with a bachelor’s degree and a master’s in education in 1973 and 1974, respectively. In 1980, he received his master’s in social work from Fordham University. He has also served as an adjunct professor of social work at York College. Walcott and his wife Denise have four children and five grandsons.