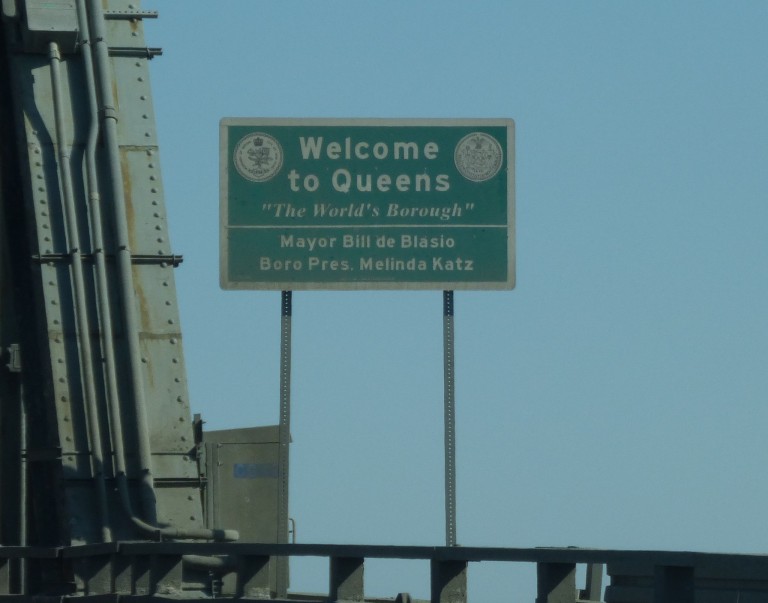 PHOTO: The World’s Borough led all Empire State counties in numerical population growth over the last year, according to the U.S. Census Bureau. Courtesy of Flickr/R36 Coach

Queens led the city and all state counties in numerical population growth over the last year, the U.S. Census Bureau announced last week.

The city’s overall population grew by 55,000, reaching a record high of 8,550,405, with Queens, the Bronx, and Brooklyn accounting for 84 percent of this growth. The Bronx grew by nearly 1 percent, the highest rate of growth in the state.

Over the last five years, Brooklyn led in population growth, followed by the Bronx, Queens, Manhattan and Staten Island. The city’s population increased by 375,000 residents or about 4.6 percent during this period, based on estimates of the population as of July 2015. The increase is fueled by a surplus of births over deaths, people continuing to move to the city, and a decline in the number of people leaving. NYC has not experienced such a robust rate of growth since the 1920s.

“The sustained population growth of our city is proof that New Yorkers not only want to remain at home, but that people are moving from all over to work and raise a family in the greatest city in the world,” said Mayor Bill de Blasio. “The long-term prosperity of New York City hinges on our ability to keep pace with the housing and infrastructure demands of an ever-growing population throughout the five boroughs. Our progressive affordable housing plan, coupled with key transportation investments like the Brooklyn Queens Connector and Citywide Ferry Service, will ensure that our city is affordable, equitable and efficient for decades to come.”

Since 2010, New York City has been responsible for 90 percent of the growth in New York State, with its relative share of the State’s population rising from 42.2 percent to 43.2 percent in 2015.

The data shows that “net migration” to the city was positive for the 2010-2015 period, meaning that more people are coming to New York City than leaving it.  The city gains almost 50,000 people in this manner, with losses through domestic migration offset by inflows of international migrants. Similar sustained net inflows have not been experienced by the city for over a half-century. Queens and Manhattan showed the largest gains through migration.