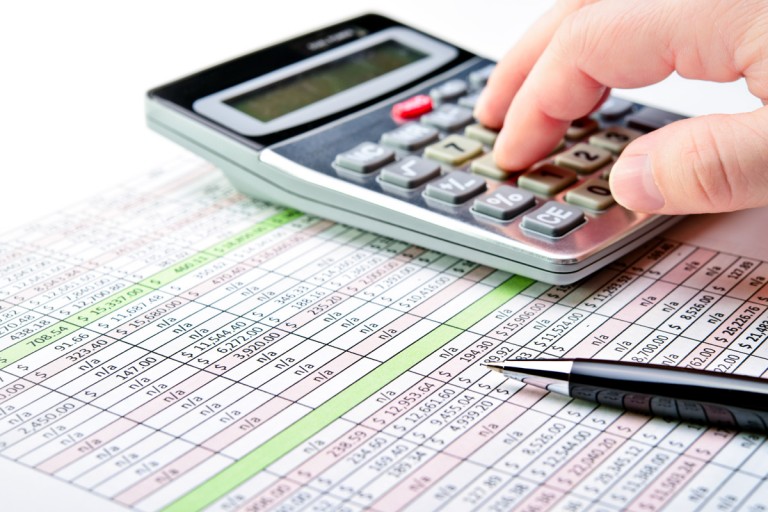 With the deadline to file your annual tribute to Uncle Sam a little more than a week away, U.S. Rep. Grace Meng (D-Flushing) has reminded borough residents and business owners about new tax breaks, signed into law by President Barack Obama in December, that individuals and small-business owners can claim during this year’s filing season.

“It is important for individuals and entrepreneurs to be aware of the critical tax breaks that they are entitled to receive,” said Meng, who voted in favor of the below breaks. “Residents and small business owners in Queens deserve to keep as much money as possible in their pockets, and this new tax relief will help allow that to happen. I urge borough residents to claim all the tax breaks for which they qualify.”

The measures that benefit individuals include:

The Child Tax Credit: Helps with the cost of raising children by allowing a $1,000 tax credit per qualifying child.

Commuter Tax Credit: Provides relief to mass transit commuters by increasing the amount of pre-tax dollars that can be used for bus and train transportation to work; the previous $130 per month limit has been raised to $255 per month, the same amount that those who drive to work can use for parking fees.

The American Opportunity Tax Credit: Assists with college tuition costs by permitting a tax credit of up to $2,500 per year for tuition and expenses.

The Earned Income Tax Credit: Aids low and middle income individuals who work. The amount of the credit depends on the employed individual’s income, marital status and number of children.

Teachers’ Tax Credit: Allows teachers to deduct up to $250 for money they personally spend on classroom expenses and professional development.

And some of the new tax breaks for business owners include:

Research and Development Credit: Tax credit for research and development costs for start-ups and established businesses; designed to spur innovation and research.

Small Business Expensing: Increases expensing limits for small businesses under section 179 of the tax code by allowing entrepreneurs to expense up to $500,000, up from $25,000, for equipment costs.

Landlord, Restaurant, Retailer Tax Break: Permits landlords, restaurants and retailers to recover the costs of renovations to commercial buildings over 15 years, a much quicker period of time than the law previously allowed.