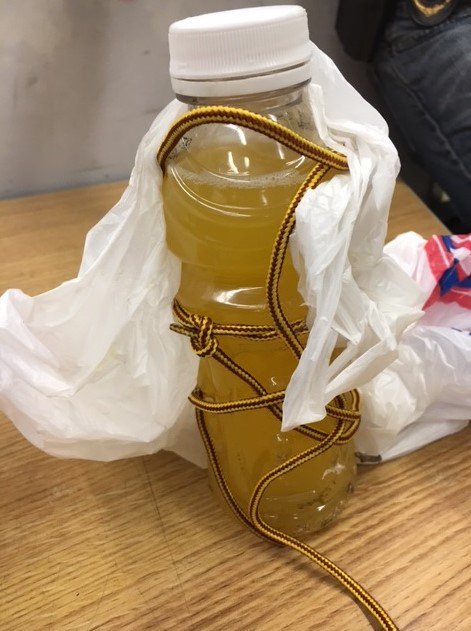 Call it a truly “sticky” situation.

Working off a community tip and photograph of the alleged perpetrator in action, police on Tuesday arrested a man for “fishing” mail out of a Lindenwood collection box.

Pablo Fernandez was arraigned on Tuesday and charged with tampering with physical evidence (a felony), petit larceny, possession of burglar tools, and fifth-degree criminal possession of stolen property.

He was released on his own recognizance and ordered to return to court on June 14. 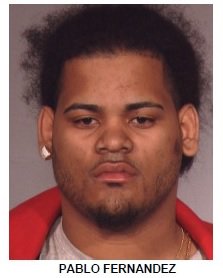 Fernandez allegedly burglarized the blue U.S. Postal Service collection box at 153rd Avenue and 83rd Street, just about four blocks from his residence. He allegedly was found to be in possession of a “sticky bottle” and several pieces of stolen mail when he was apprehended by 106th Precinct officers.

After listening to several reports of “mailbox fishing” from residents at the March meeting of the Howard Beach-Lindenwood Civic, Capt. James Fey, commanding officer of the 106th Precinct, vowed, “This will not happen in my command.”

Civic President Joann Ariola said Fey’s officers immediately went to work along with Postal inspectors to identify the suspect and place him under arrest.

“Captain Fey gave us his assurances and commitment,” Ariola added, “and the apprehension of this perpetrator has brought peace of mind to this community.”

Ariola also credited The Forum for being the first community newpaper to bring the situation to light.