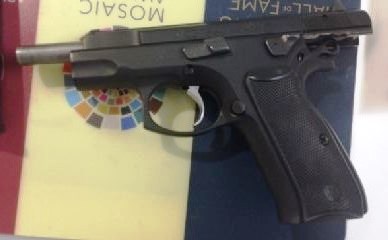 An Upstate New York man last Thursday was arrested at John F. Kennedy International Airport after a loaded handgun and two magazines were detected in his carry-on bag, according to the Transportation Safety Administration.

TSA agents stopped the Wallkill, N.Y., resident at the airport checkpoint when an X-ray machine picked up the weapon, which was loaded with 10 bullets, as it passed along the conveyor belt. The federal officers handed off the passenger to Port Authority cops. 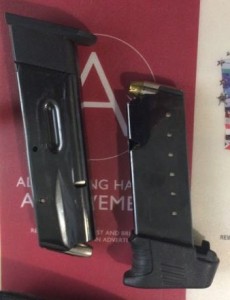 TSA personnel caught 10 firearms at JFK checkpoints in 2015, up from five the previous year.