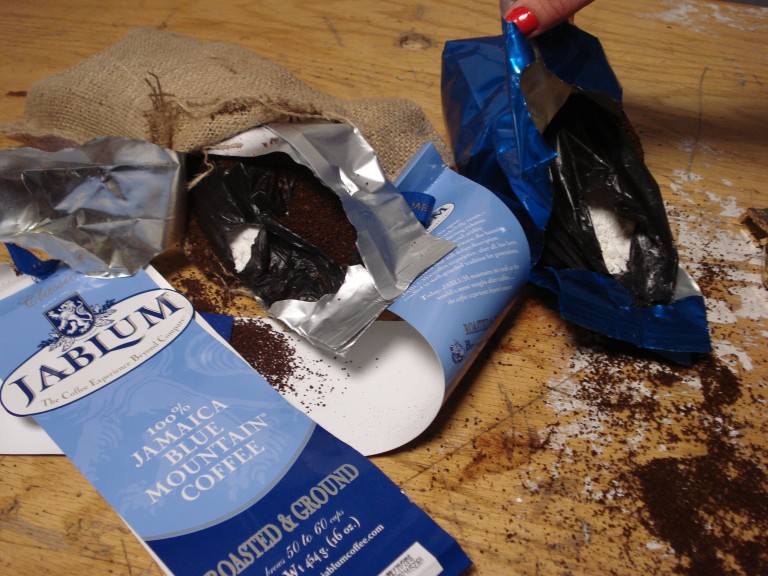 Nothing like a good cup of blow in the morning.

CBP officials last Wednesday allegedly discovered the super-powered powder inside plastic coffee bags packed in a suitcase belonging to Sharese Lee Ann Drake, 27, a Jamaican national who had just arrived at JFK on a flight from Montego Bay.

Approximately 3 pounds of cocaine, with the estimated street value of $50,000, were confiscated, according to authorities.

“This seizure is another example of our CBP officers being ever vigilant in protecting the United States from the distribution of illicit drugs,” said Robert Perez, director of CBP’s New York Field Operations.

Federal officers placed Drake under arrest and turned her over to the Port Authority Police Department. She was arraigned last Thursday on a complaint charging her with first- and second-degree criminal possession of a controlled substance—both A felonies.